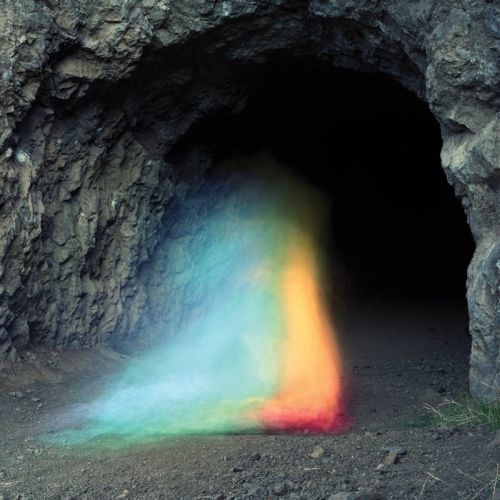 Over the past several years Keith Kenniff has been a prolific creator of ambient, soundtrack, and downtempo music; as a solo artist and under the monikers of Helios and Goldmund.

Dreampop outfit Mint Julep is another one of his many projects, and he’s joined by his wife Hollie Kenniff on ethereal vocals.

The band name may be a bit common-sounding, but its sweet and refreshing connotations come out in the pair’s engaging music.

The Kenniff’s released previous album Stray Fantasies in January of 2020, and a little over a year later they’re back with new LP In A Deep And Dreamless Sleep, which materializes on March 19th via Western Vinyl.

Ahead of the album drop, Mint Julep has released the captivating single “A Sun Rising.” It’s not a typical dreampop track, and instead dissolves into a hazy ambience that is closer to Keith Kenniff’s other projects.

As he explains on Mint Julep’s Bandcamp page, “…these songs are more free flowing and through-composed with a focus on mood and texture.”