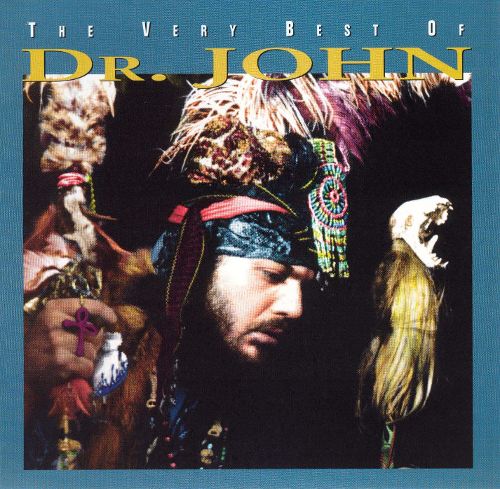 While the music world is still reeling from last week’s death of Dr. John, word has come from the late musician’s camp that he completed his new album before he died,

Although he had been in ill health, Dr. John was determined to finish the album he had started work on back in 2017.

Grammy Award-winning producer Shane Theriot (Daryl Hall, Jo-El Sonnier), told Rolling Stone: “It would break my heart because he would come to my house, and I knew he wasn’t feeling great…and Mac’s work ethic, he was old school; he grew up doing five sets a night. And so he told me on several occasions, he would say, ‘Whatever we gotta do, we gotta do it. We gotta get it done, Sha-zane. Whatever we gotta do to finish this motherfucker, we gotta finish it.’”

Not a lot is known about the tracklisting, but the album is rumored to consist of new songs and covers of songs by Johnny Cash, Hank Williams and Willie Nelson.

Theriot confirmed to Rolling Stone that Dr. John heard the completed record and was deeply satisfied.

“We sat and listened to everything twice,” he told the publication. “He was singing along and had a big grin on his face. Then he walked me out to my car, stared at me and said, ‘I’m glad. I made the right choice.’ And then he hugged and kissed me on the cheek.”