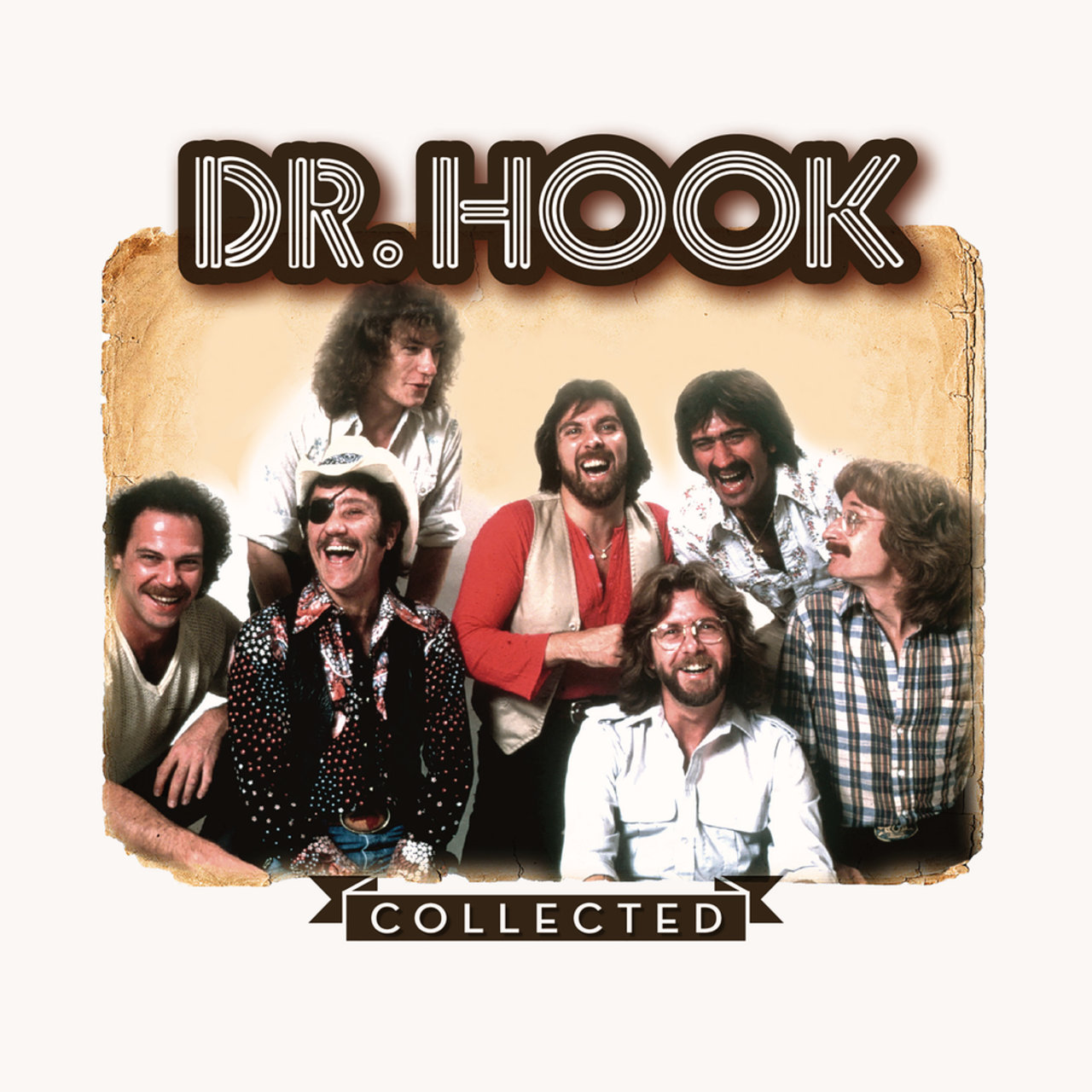 Ray Sawyer, who sang and played percussion for the ’70s soul/rock outfit Dr. Hook & The Medicine Show has died.

Sawyer, who had been suffering from an undisclosed illness, was 81.

Although Sawyer was born in Chickasaw, Alabama, the band formed in Union City, New Jersey in the late ’60s. Sawyer was not the lone Southerner in the band–keyboardist Billy Francis and guitarist George Cummings also hailed from southern states and the three men had played in a prior band together called Chocolate Papers.

Sawyer, who was known for his cowboy hat and eyepatch, wasn’t wearing the latter for aesthetic reasons–he actually lost his eye in a near-fatal car accident in Oregon in 1967. Although he wasn’t the lead singer of the band, because of his distinctive look, he was the most recognized member, mistakenly leading many to believe that he was Dr. Hook himself.

Dr. Hook had a string of hits in the ’70s, including  “Sylvia’s Mother,” “A Little Bit More,” “Only Sixteen,” “Walk Right In,” “Sharing the Night Together,” “When You’re in Love with a Beautiful Woman,” “Better Love Next Time” and “Sexy Eyes.”

Sawyer, who was the uncle of Wild Fire singer Zack Sawyer, officially retired in 2015.

His publicist revealed he died at his home in Daytona Beach, Florida.