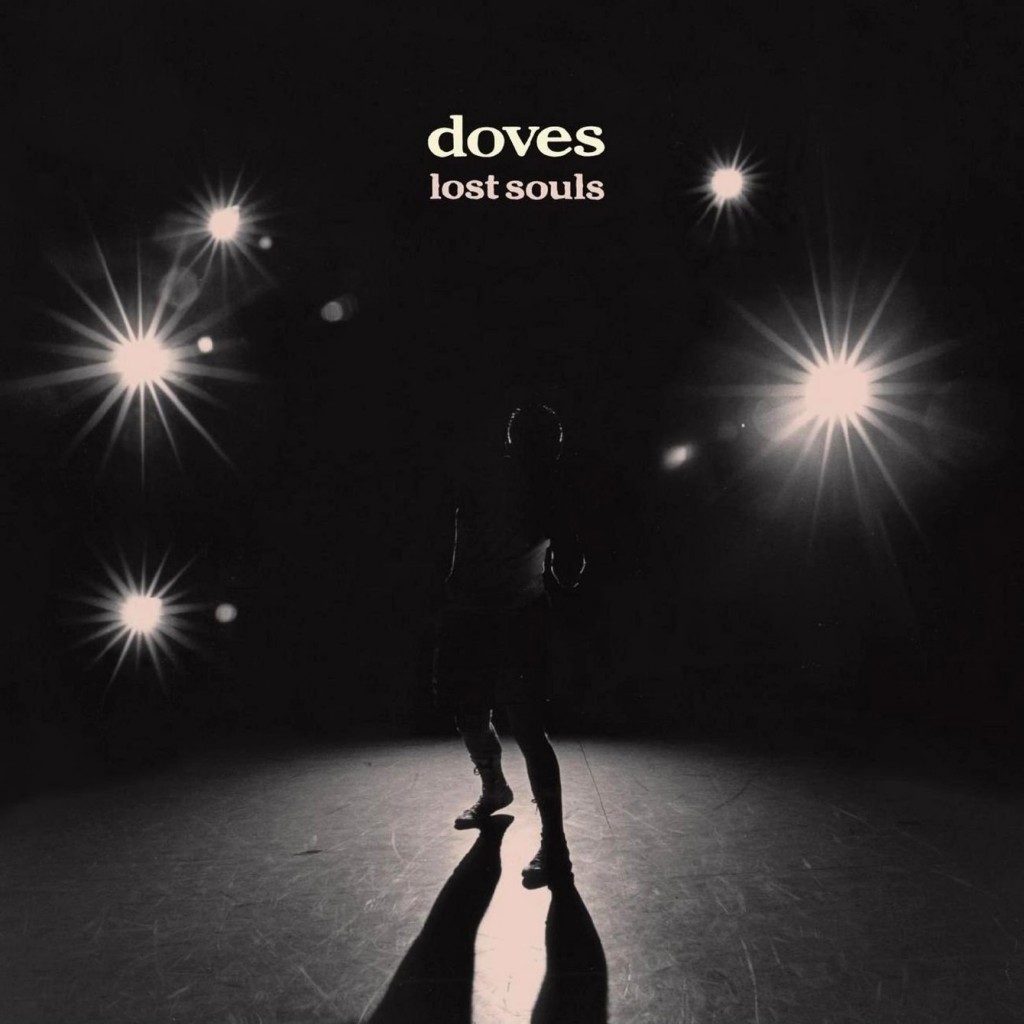 The beloved Cheshire band Doves are following up their comeback single “Carousels” with another track called “Prisoners” which will be out July 9.

They ended a nearly ten year live hiatus in 2019 by playing the Teenage Cancer Trust at the Royal Albert Hall in London.

And they ended an eleven year recording hiatus in June with “Carousels” which was their first new music since their 2009 album Kingdom Of Rust.

Of the track, the band wrote on Twitter: “A reminiscence of times we’d go to places like North Wales on holiday as kids. Places where you had your first experience of sound systems and music being played really loud.”

As for “Prisoners,” the band shared this on Twitter:

You can now pre-save our forthcoming new single 'Prisoners' on Spotify ahead of the release on Thursday July 9th at 5pm. 👇https://t.co/rxaQQfMwYV pic.twitter.com/d4FNCwje9e

Both tracks will be on the band’s fifth album, which has no release date or title as of yet.

In April they were part of Tim Burgess’ live listening parties on Twitter to celebrate the 20 year anniversary of Lost Souls.