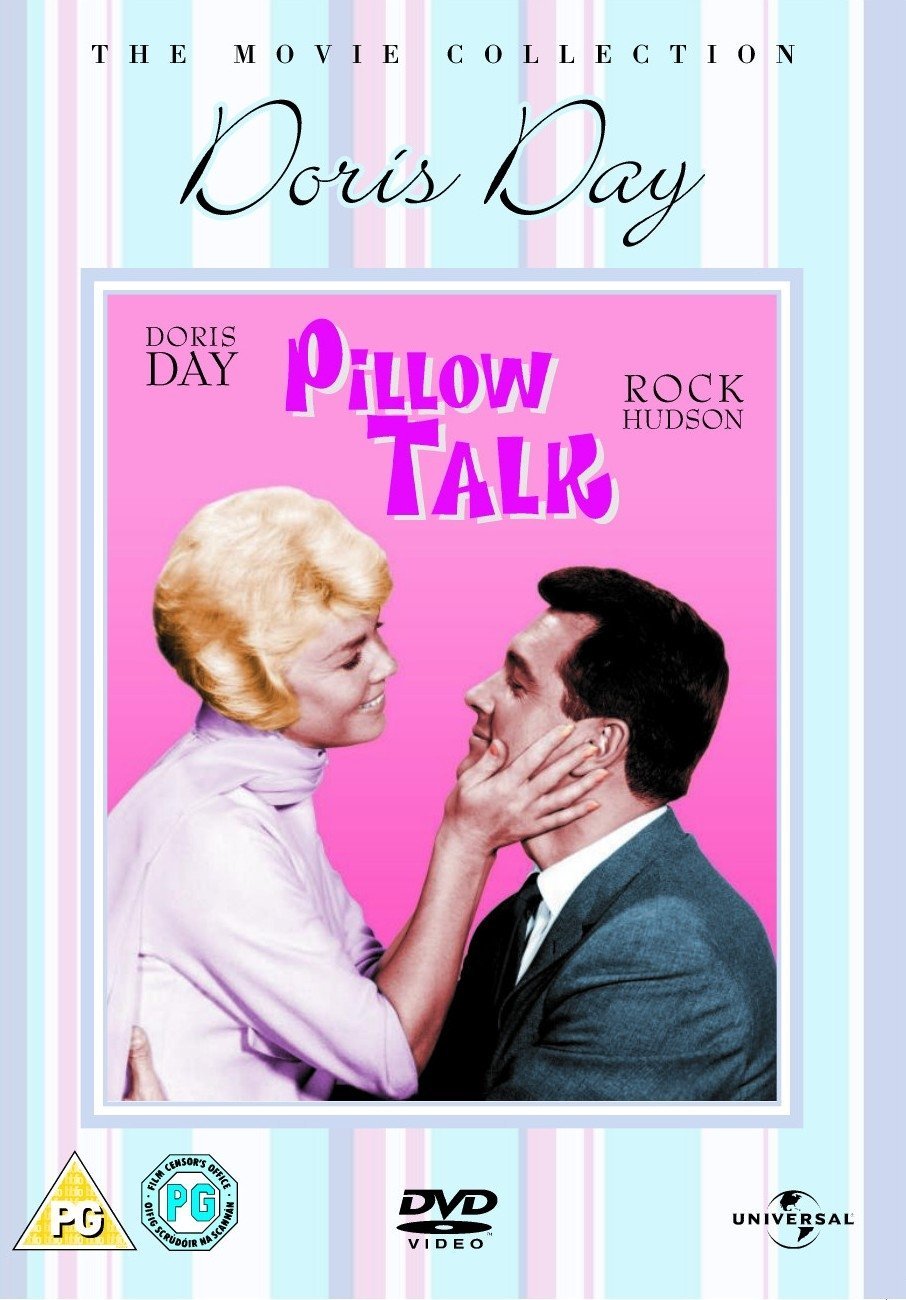 Years ago my mother was at Costco, debating. Should she get the three dozen chocolate chip cookies that were so addictive or be practical and get a huge bag of oranges instead? While she was thinking, she saw a man looking at her. Then he looked back at another woman and started to sing “Que sera, sera.”

Many had said my mom looked like Doris Day.

Never at a Costco, though.

Of course, it was an incredible compliment to be told (or sung) that you looked like Doris Day. She seemed to have it all back in the fifties: a great singing voice, starring roles in hit movies, and by god, she was plucky. If you’re ever having a bad day, stream Pillow Talk and she’ll cheer you up with light-hearted banter and a fantastic wardrobe. Want to feel maudlin about the mid-forties? Try listening to her singing “Sentimental Journey” and picture soldiers coming home listening to the song on the radio. Want to see how she replaced Marilyn Monroe? Watch Move Over, Darling, the last film Monroe was working on before she died.

Yet real life was more complicated for Day, where the future wasn’t hers to see.

The Cincinnati-born Day became well-known singing with the Les Brown band when she started making movies for Warner Brothers. She made hit after hit, singing in each movie. Most of her films were produced by her third husband, Martin Melcher. Melcher adopted her son Terry (Terry’s father was her first husband, the trombonist Al Jordan).

Some movies had a formula: Boy meets Girl. The boy could be Rock Hudson, James Garner, or even Cary Grant. But the Girl was Doris. They would flirt a lot. Add a best friend for the boy (Tony Randall, Gig Young), a smart-mouthed best friend for the girl, (Thelma Ritter, Audrey Meadows), make sure Doris had the best clothes, make sure it was in technicolor and make sure there was a happy ending. The boy always got the girl. And the girl had to sing several songs. Happy endings for all. Growing up, a perfect Sunday would be making chocolate chip cookies, then curling up on the couch and watching a Doris Day movie.

In 1958 she took a risk and made a film with Alfred Hitchcock. Going against her romantic comedy roles, she played a mother trying to find her missing son with husband Jimmy Stewart. The risk paid off: the movie was a hit. It was The Man Who Knew Too Much and in it she sang her signature song “Que Sera Sera.”

Throughout the sixties, Day continued to make movies. However, her Girl Next Door roles were becoming scarce. Movies were becoming edgier, leaning towards realism. In 1968, Melvin Melcher died and after his death, she found out Melcher and a business partner left her bankrupt. Melcher also committed her to a sitcom she never agreed to be on. What to do?  Well, she needed work, so The Doris Day Show premiered later that year. Her son Terry worked on the show as well, helping make it a hit and helping Doris get out of debt.

She never liked making the show, but it was work.

Terry Melcher was also a musician who played on The Beach Boys’ Pet Sounds and he produced the Monterey Pop Festival. He also auditioned a guy he met several times but decided not to sign him. The guy was a bit creepy. Months later, the guy and his “Family” showed up at the house Terry used to live in with his then-girlfriend, Candice Bergen, killing the residents: Sharon Tate, Abigail Folger, Jay Sebring, Wojciech Frykowski and Steven Parent.

After the show’s cancellation, Day went into semi-retirement, writing her biography and doing TV specials. In 1985 she did a new TV show, Doris Day’s Best Friends. She called old friends of hers to do the show. Of course, she called Rock Hudson. He said yes. When he arrived at her home in Carmel, she was shocked by how thin he was. He told her not to worry, he was recovering from the flu. She told him to stay with her–she would make him chicken soup, nurse him to health. No, he had to get to Paris. He taped his scenes for the show, then they posed for publicity photos. In the photos, they are hugging and she kissed his cheek. Days later she found out he had AIDS. Watching them now, I am amazed by their enjoyment in each other, and her unconditional love for him.

After the show’s cancelation, the Golden Globe and Grammy Award-winning Day officially retired. She refused a Kennedy Center Honor and an honorary Oscar, preferring to be with her animals. A vegetarian, Day was a huge animal lover and she founded the Doris Day Animal Foundation in 1978, then later the Doris Day Animal League, and the Doris Day Horse Rescue And Adoption Center. In 1997 she called President Clinton and told him he had to have his new dog Buddy fixed. President Clinton obeyed. Animals provided her joy. It made sense. Animals didn’t tell her what movies to do, animals didn’t leave her bankrupt, and animals simply loved her for her.

She sometimes popped up in the news, like when she survived son Terry Melcher when he died in 2004. The only times she talked to the press was to Magic 63, a Carmel radio station on her birthday up until 2009. Her voice sounded the same: chipper, happy, buoyant.

In times when everything seems so uncertain, Day’s voice is still a balm–a cool hand on a hot forehead, telling us it’s all going to be all right.