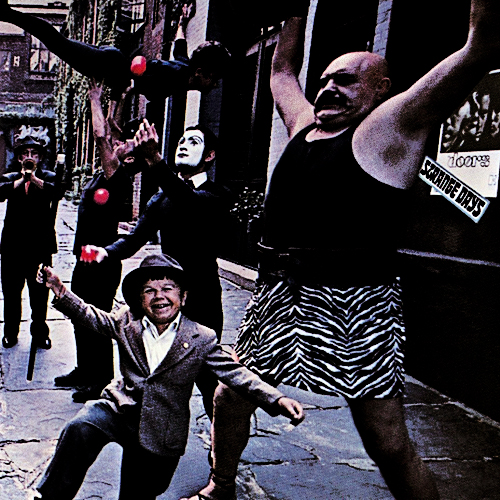 This news comes on the back of The Doors’ 1967 self-titled debut album’s selection for inclusion in the National Recording Registry at the Library of Congress.

The Doors and Strange Days are, of course, two of The Doors’ finest albums – and it’s great that they’re receiving so much recognition in 2015.

But are they really The Doors’ best albums?

SEM would like to find out from you – our readers.

In the comments section below, please list your favorite Doors album and why you think it’s the band’s best.

We’ll announce the winning album in one week (on Wednesday, April 8, 2015) and – what’s even better – schedule an interview with the Doors’ fan who makes the best argument. We’ll publish this interview in SEM.

In the spirit of open-mindedness and creativity, please keep your comments positive.