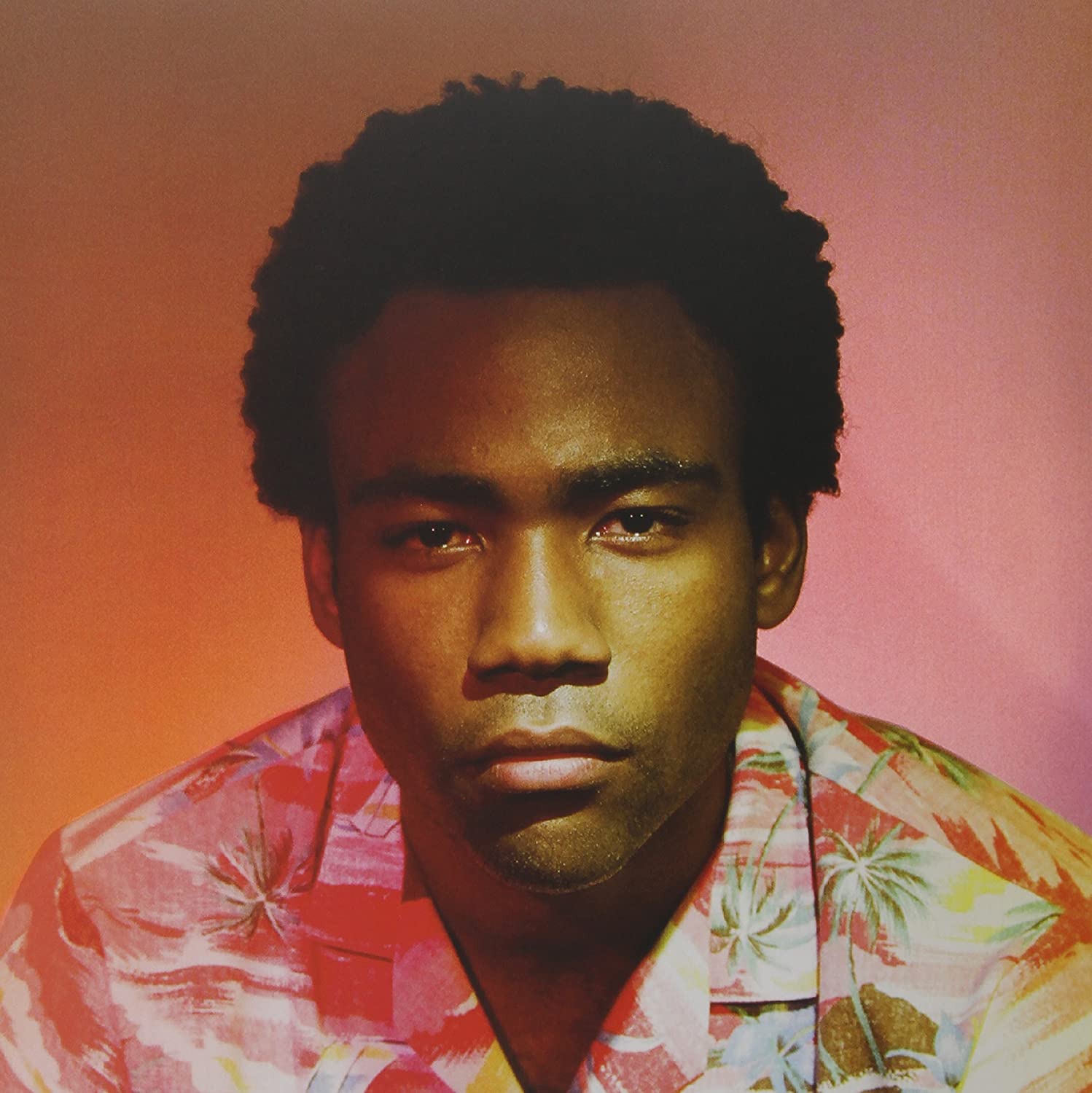 12 hours after dropping a 12 new songs out of nowhere, Donald Glover pulled the plug on his new album.

Last night, Glover, who’s known in the music world as Childish Gambino, dropped a brand new album, which was available to livestream at www.donaldgloverpresents.com.

Details were few, but from what we could tell by giving a scrutinous listen to the album as it played on a continuous loop, was a total of twelve new tracks with guest appearances by 21 Savage, SZA and Ariana Grande.

Glover’s last full-length album was 2016’s Awaken, My Love! which came out under the Childish Gambino moniker. It’s not clear whether or not the new album would be under the Gambino sobriquet.

Either way, Glover has removed the album from the site with as little warning as when he dropped it.