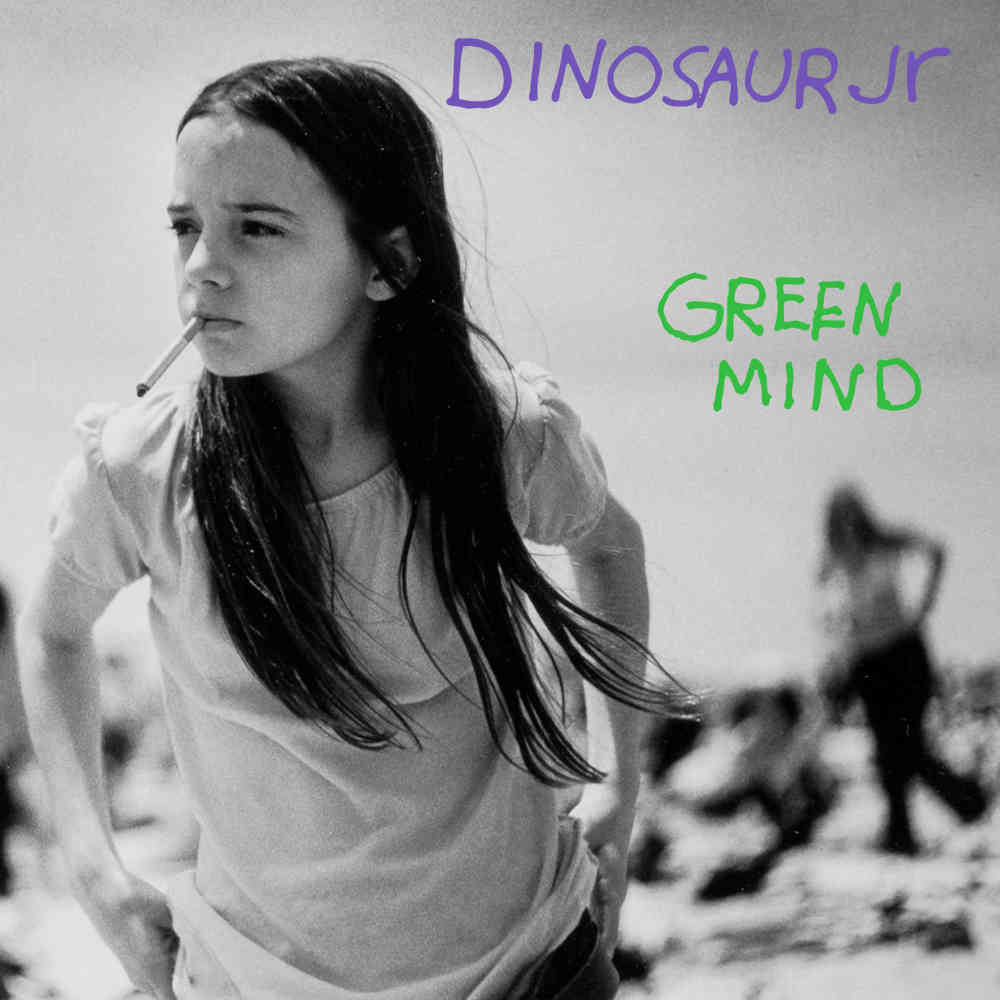 Dinosaur Jr. are about to enter the studio to record a new album.

The legendary indie rock trio from Amherst’s last effort was Give A Glimpse Of What Yer Not in 2016 and today guitarist Lou Barlow confirmed the band is set to record what will be their 12th studio album.

Barlow posted a text exchange with manager Brian Schwartz, who wrote: “Ok, we just got the word and it’s fine to start broadcasting the fact that Dino is in the studio…”

Barlow’s response to that was: “once th snow stops ima get down t Js and get on w/ it.”

The band recently toured with Kurt Vile and Steve Gunn.