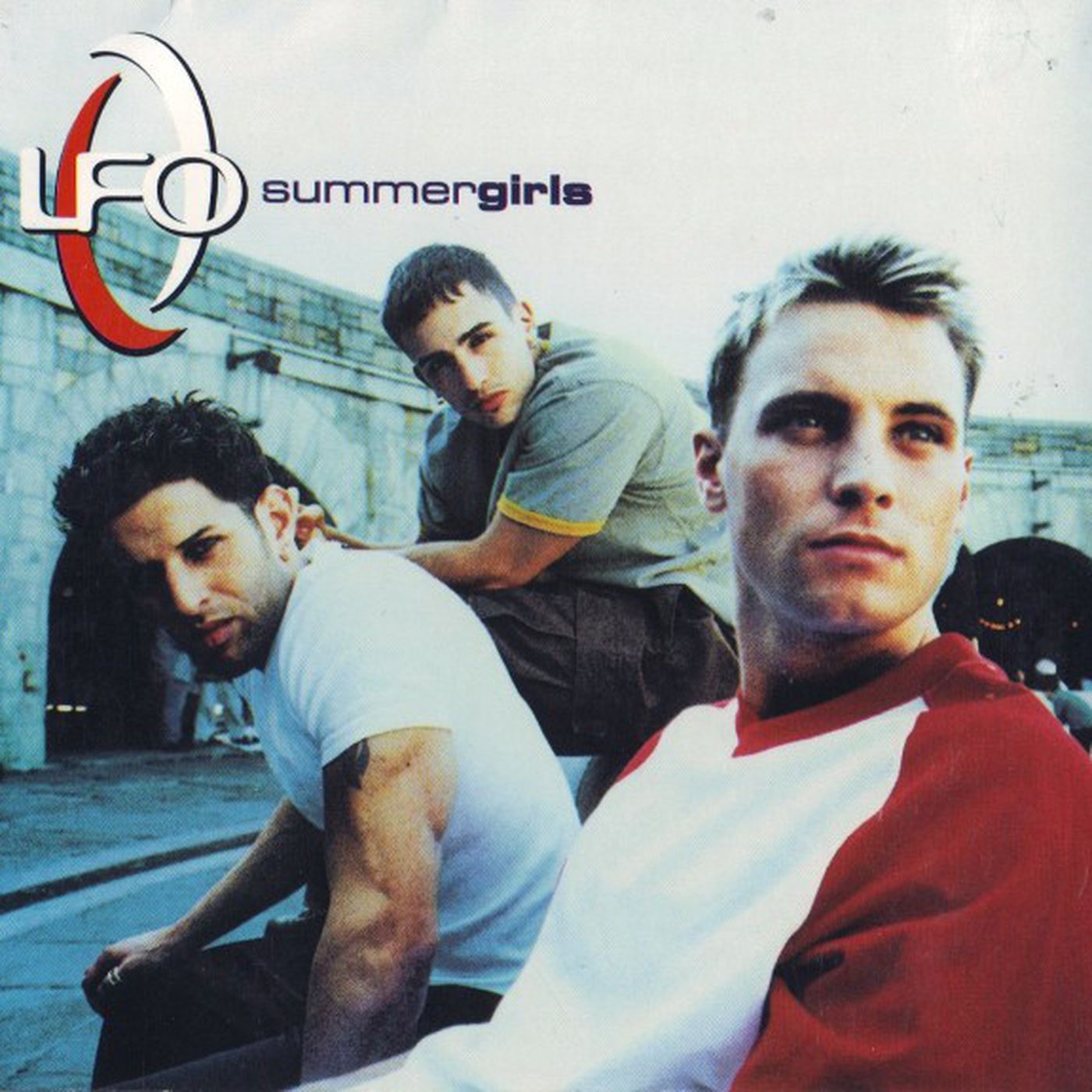 Devin Lima, the charismatic singer of the band LFO has died.

A year ago Lima was diagnosed with Stage Four Adrenal Cancer and that diagnosis led to a surgery that removed the tumor from the adrenal gland itself as well as the removal of a kidney.

In a statement given to US Weekly, Lima’s mother said: “My son has passed away. His fiancée was living with him and let us know that he passed at 2:45 in the morning. He was struggling for 13 months since his cancer diagnosis. The family is not good.”

LFO  got their start in New Bedford in the mid-nineties as Lyte Funkie Ones and Lima joined the group in 1999. At the time he was employed at a hardware store and he nailed the open audition.

The band shortened their name to the LFO acronym around the time Lima joined the fold.

Known for their smash hits “Summer Girls” and “Girl On TV,” on the strength of their hook-laden lyrically tangential pop, LFO sold over 3 million albums and found themselves touring with Britney Spears and garnering a Nickelodeon Kids’ Choice Award for Favorite Group of the Year.

The band split up in 2002, however, in 2017 Lima and original member Brad Fischetti put out a track called “Perfect 10.”

The song paid homage to LFO’s Rich Cronin, who died at 36 of leukemia.