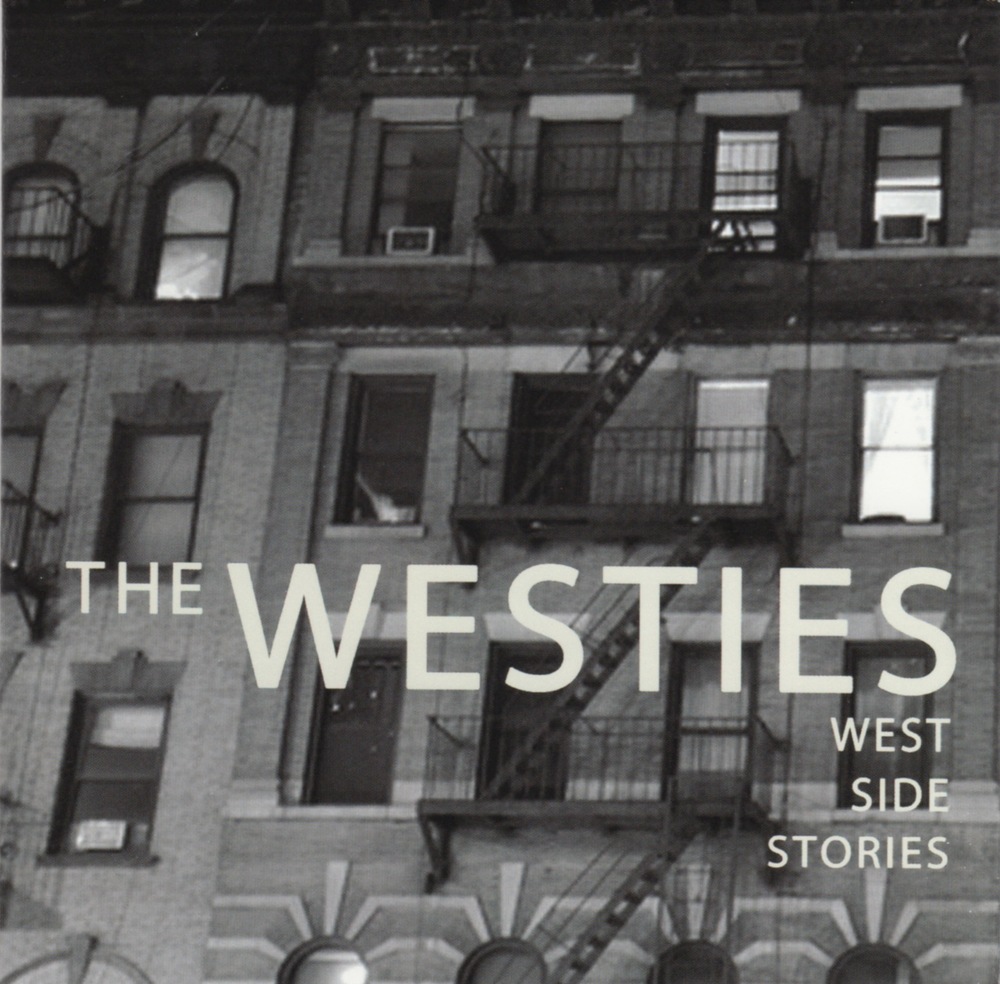 “All I ever wanted to do was write songs and tell stories, like my grandparents and parents did from a long Irish lineage. With that lineage came a proclivity for drink, for mayhem, and a wee bit of crime. I write what I know and what I know, is much of the time, ugly.”

“So here we are,” Bono says onstage during Rattle & Hum, “the Irish in America.” Rattle & Hum announced their arrival as the world’s most significant classic rock band, one that would change the landscape of the genre, which soon became home to bands like The Cure, R.E.M., The Red Hot Chili Peppers and, ultimately, Nirvana. If video killed the radio star, it also helped classic rock consume college radio, which is where you might have found Michael McDermott and his first single, “A Wall I Must Climb,” back in 1990, where it would have fit right in, and quite snugly, beside The Alarm, The Call and just about anything from The Replacements’ All Shook Down.

I’m long divorced from these distinctions, in my late 40s, hoping not to die before I get old, living on alien soil in the Eastern Mediterranean. I spend most of my time these days with Aretha Franklin, Marvin Gaye, Husker Du, Springsteen, T-Rex…I’ve been playing a lot of Jellyfish in the car, where my son, Leontios, and I also enjoy repeated plays of Culture Club’s Karma Chameleon and Duran Duran’s “Girls on Film”. I don’t seek out much new music, content to submerge myself in the wall of CDs in our hallway or in the 500 or so MB of music I have on my external hard drive. I am, as the parlance would have it, “set.” Some things do make their way to me, thankfully, like The Alabama Shakes and The Westies’ West Side Stories, released in January of this year.

So here they are, the Irish in Chicago, midway through the second decade of the 21st century, banging out an album of impeccable classic rock, classic American rock. The Westies, named for an Irish-American gang operating out of Hell’s Kitchen during the ‘70s, ‘80s and ‘90s and famed for their extortion and loan-sharking expertise, are fronted by fallen angel, amateur hooligan, recovering addict, Irishman, troubadour and true believer Michael McDermott, who celebrates the 25th summer since his debut, 620 West Surf, this summer. What have the past 25 years wrought? West Side Stories is dense with acoustic instrumentation, rich melodies and impassioned vocals, both McDermott’s and those of his muse and partner in crime, Heather Horton, whose voice calls to mind a bit of Ronnie Spector, a little Lucinda Williams: in The Westies, she’s Patti Scialfa to McDermott’s Bruce Springsteen, maybe Stevie Nicks to his Tom Petty, but the tone of singing shares something with the Kate Bush and Peter Gabriel duet on “Don’t Give Up” from the latter’s So.

You’ll hear both Williams and Springsteen throughout West Side Stories. Much like these two American treasures, McDermott has dismissed his demons and settled into a productive middle age (which might be the chief consolation of middle age). His voice is of course a bit more ragged than it was when faith was a wall he had to climb, but it’s still strong and sure. He’s always been a passionate singer, and his vocals on West Side Stories are the train tracks that connect each of the album’s stations. His singing here reminds me of some of the vocals on Springsteen’s Tunnel of Love, the world-weariness of which I imagine is dear to McDermott’s heart.

Musically, West Side Stories is built around McDermott’s acoustic guitar. It’s heartland rock, all meat and potatoes: guitar, bass and drums, piano – no synthesizers, no drum loops, no guest rappers…let’s say you’re driving to or from Chicago, mid-November, maybe on your way home for Thanksgiving, plenty of late autumn miles to go before you sleep: you’ll be lucky to find this in a CD case on the passenger seat alongside Every Picture Tells a Story, May Day, Tunnel of Love and The Wheel. It’s simple, direct, dense with melody and crammed with down tempo sing-a-long choruses.

“Say It…,” a duet with Horton, is the story of a troubled couple. The verses narrate their battles: “You drive off angry, drunk in your car/I just don’t know who the hell you think you are/You’re making me crazy, you’re making me feel half insane…”

Horton again shines on “Fallen,” singing a demure vocal alongside McDermott on one of his most earnest, unabashedly romantic songs: “I’m scared as night is still/So I search for a sign/In the arms of a saint/The only thing I know is you/What am I to do?/I’ve fallen in love with you.”

The rest of West Side Stories is much like these love songs, simple and heartfelt, a series of stories that underline Hemingway’s contention in The Old Man and the Sea, “a man can be destroyed but never defeated.” So here’s to Michael McDermott, destroyed, by his own count, many times, but never defeated, and he’s put together a gang that can shoot straight. May he and The Westies continue to give us the gift of such lovely, such classic rattle and hum.