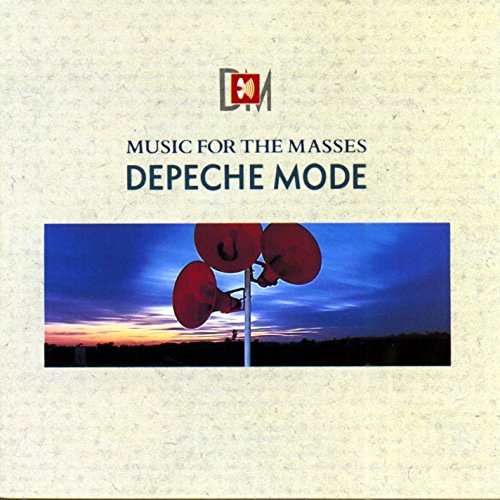 Depeche Mode have announced they will release new music in 2023.

Titled Memento Mori, the album will be the legendary band’s first effort since 2017’s Spirit.

Martin Gore and Dave Gahan held a press conference in Berlin to talk about the album and preview snippets of the music.

Produced by James Ford and recorded largely in Santa Barbara, the band are headed to New York to put the finishing touches on several tracks.

“We’re quite far into it now, the actual recording process,” Gore said of Memento Mori. “We’ve got all of the tracks finished for the album, without them being mixed.”

He went on to say: “We started work on this project early in the pandemic, and its themes were directly inspired by that time. After Andy Fletcher’s passing, we decided to continue as we’re sure this is what he would have wanted, and that has really given the project an extra level of meaning.”

Speaking about their recently fallen bandmate, who died in May, Gahan added: “Fletch would have loved this album. We’re really looking forward to sharing it with you soon, and we can’t wait to present it to you live at the shows next year.”

On the heels of the album’s Spring release, Depeche Mode will play several U.S. dates in March before heading back to Europe for a string of festival dates.