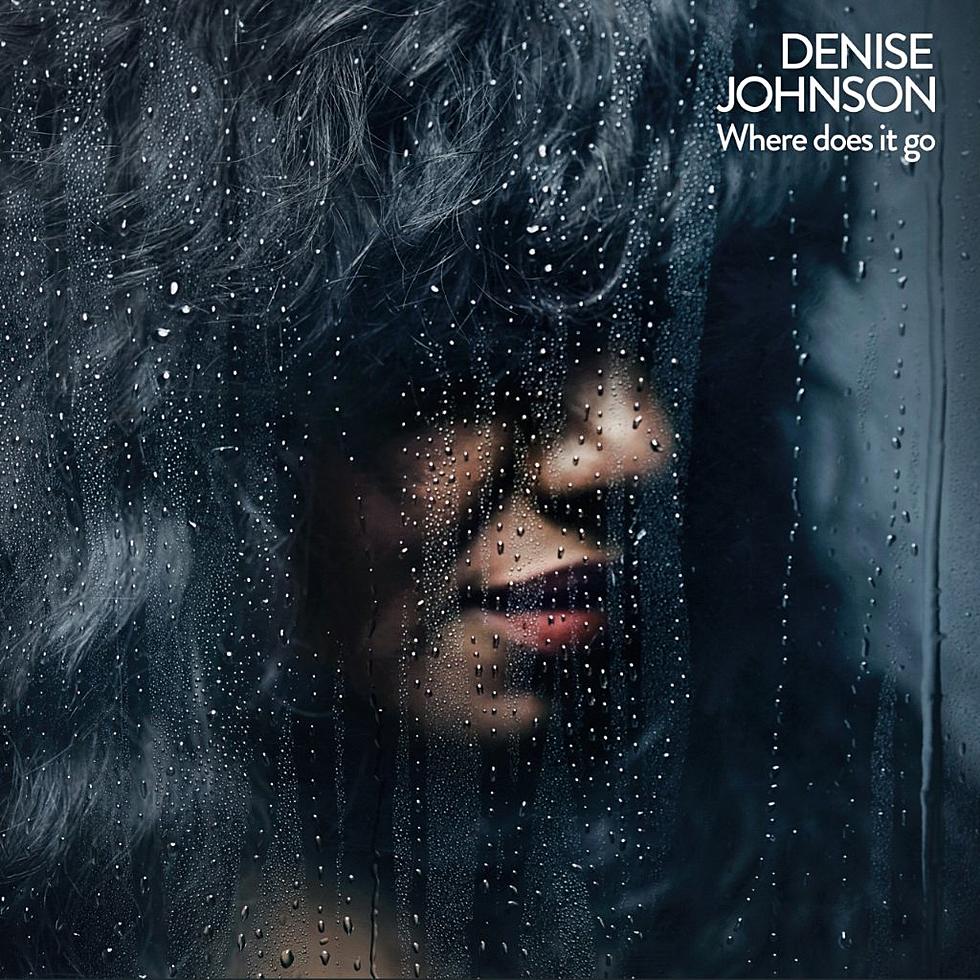 Singer Denise Johnson, whose vocals can be heard on albums by Primal Scream, A Certain Ratio and New Order has died.

The Manchester-born musician was 56.

Although the cause of death is unknown, Johnson’s family issued a statement that she had “died suddenly” after an unnamed illness.

They said she had been, “ill in the week prior to her death, but told friends she was ‘much better’ on Friday”. They went on to say: “The cause of death is not yet known, although she was discovered holding her inhaler on Monday morning.”

Johnson’s mother was from Jamaica and though she was raised listening to ska and reggae, she made her mark in the mainstream by playing with pop musicians.

Discovered by the legendary Frankie Beverly in the ’80s, Johnson was recruited with her soul band A Fifth of Heaven to tour with Maze. The tour culminated with a winning set at Wembley.

Johnson might be known first and foremost for her collaboration with Primal Scream on their landmark 1991 record Screamadelica, but her body of work goes far beyond that.  She also sang with Electronic, The Pet Shop Boys, Michael Hutchence, Ian Brown, The Charlatans, Beth Orton and Bernard Butler.

As for her lead vocal turn on “Don’t Fight It, Feel It” with Primal Scream, SEM’s Matt Sloan once wrote of the track that it was,”as enthralling as music can get.” Johnson was approached by the Scottish outfit six times before she agreed to go on the road with them. That gig lasted for the first half of the ’90s.

Johnson’s solo album, which is due out in September, is an acoustic offering titled Where Does It Go. Comprised of covers of songs by The Smiths and New Order, it also is set to feature original compositions.

Johnson put out three solo singles in the late ’90s, but Where Does It Go marks her solo debut.

“It was a privilege to work with her…” Johnny Marr tweeted.

“She was a beautiful person with a huge talent,” New Order wrote. “Her voice graced many of our albums and live shows and that of our friends. We will miss her dearly.”