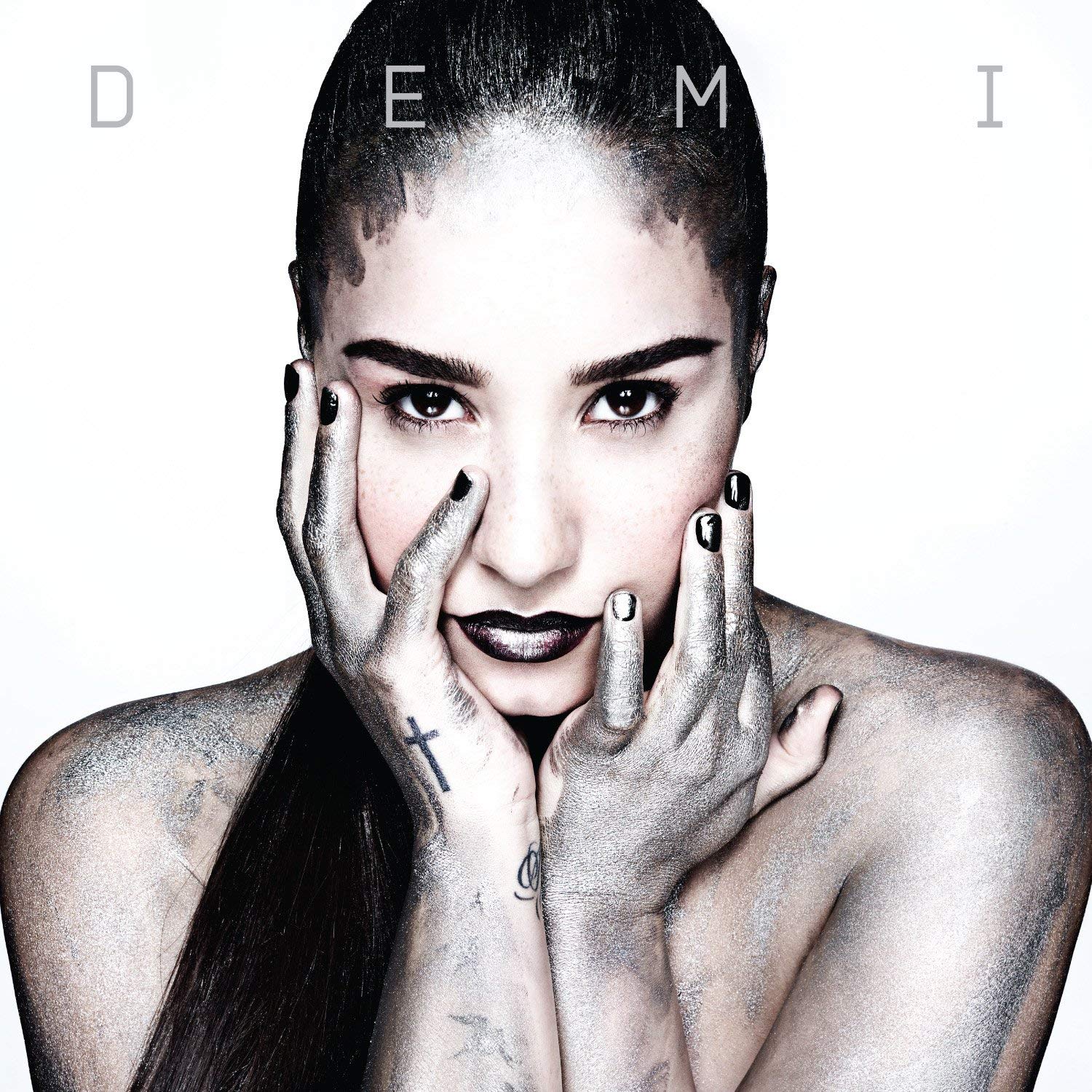 Singer Demi Lovato is said to be hospitalized and in stable condition this afternoon (7/24) after a reported drug overdose earlier this morning.

The L.A. Fire Department did confirm to the press that at 11:22am they responded to a call which resulted in an unnamed 25-year-old woman being transported to the hospital. However, they did not reveal the name of the woman they transported.

Although it has not been officially confirmed that the patient is Lovato, CNN and other outlets have reported it is indeed the singer and that she overdosed on heroin at home. Speaking on behalf of the Los Angeles Police Department, Jeff Lee said the call came from the 8000 block of Laurel View Drive in Laurel Canyon, which is where Lovato lives.

At this point, it’s not known who was with the singer or who made the call, but details are trickling in and will be made public soon.

Sources told SEM that Lovato was treated with Narcan, a medicine often used in overdoses because it blocks the effects of opioids.

Lovato’s next show was set for this Thursday (7/26) in Atlantic City, New Jersey. Her representatives have not answered calls or made an official statement, but many are speculating that all tour dates will be cancelled for the foreseeable future.

Lovato, who has been very open and vocal about her struggles with addiction, has a new single called “Sober” in which she details falling off the wagon after six years of sobriety.

Many celebrities have tweeted their support, including Ellen DeGeneres, who wrote: “I love @DDLovato so much. It breaks my heart that she is going through this. She is a light in this world, and I am sending my love to her and her family.”