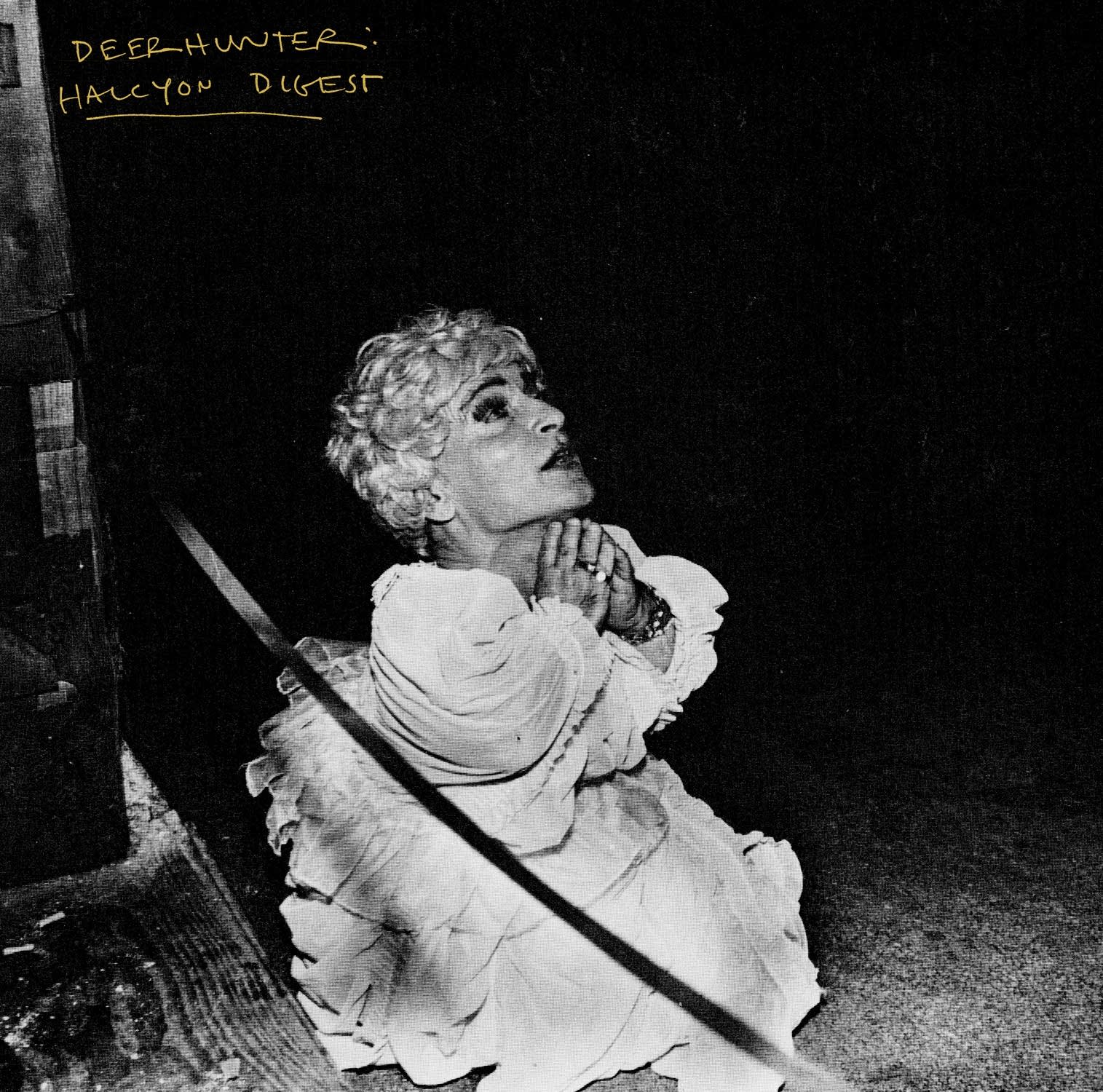 Bassist Josh Fauver, who played with Deerhunter has died.

As of now, the cause of the musician’s death is unknown, but his former bandmates have taken to social media to comment.

Fauver ran the record company Army Of Bad Luck and he also played in the Atlanta-based punk outfit Electrosleep International as well as S.I.D.S.

Although Fauver was not the Georgia outfit’s original bassist, he was their longest serving. He played on their 2005 debut album and his last recorded work with the band was on 2010’s Halcyon Digest.

Deerhunter’s new album Why Hasn’t Everything Already Disappeared? is set to come out on 4AD in January.