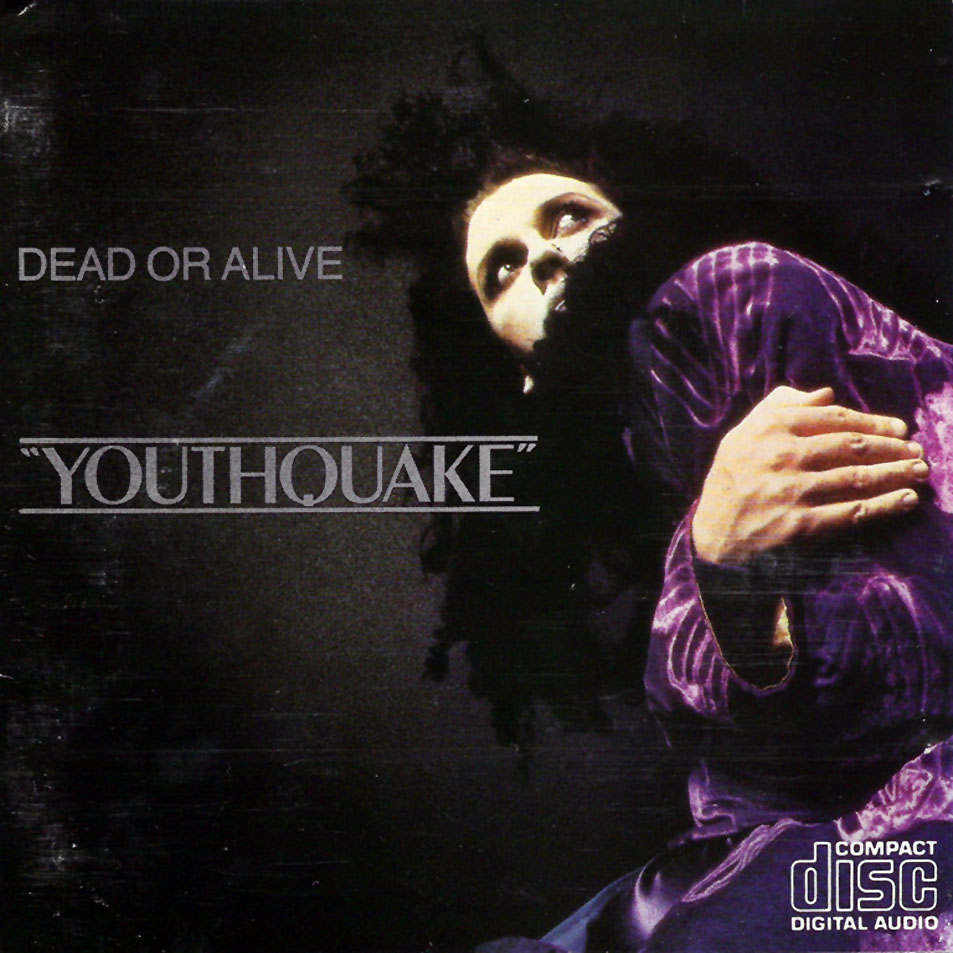 Steve Coy, who played drums for the ’80s hit-making Liverpudlian juggernaut Dead Or Alive has died.

The 56-year-old’s death was unexpected and sudden.

Coy joined Dead Or Alive as their drummer in 1982, but his duties expanded as the band’s sound progressed. By the early ’90s he was co-writing songs with singer Pete Burns and was in many ways the sonic architect of the band’s sound, contributing bass guitar, keyboards and guitars to the mix.

Signed to Epic after Top Ten indie chart success, Dead Or Alive’s debut Sophisticated Boom Boom not only spawned a Top 40 single, the album also featured Wayne Hussey who not only played guitar, he wrote a lot of the album’s material. Hussey would leave the band shortly before the record’s release to form The Mission U.K.

On the strength of the #1 UK single “You Spin Me Round (Like A Record)” 1985’s Youthquake became the band’s breakout album, also yielding three Top 30 singles in the UK.

Although the 1986 follow up Mad, Bad and Dangerous To Know hit #52 in the U.S. and went Top 30 in the UK, it didn’t have the staying power to match it’s predecessor, despite containing the hit “Brand New Lover.”

Dead Or Alive would form and re-form over the years, with unrecognizable line-ups and a constantly shifting rotation of players.

However, aside from Burns, Coy had the longest tenure in the band.

Coy leaves behind his wife Marina.