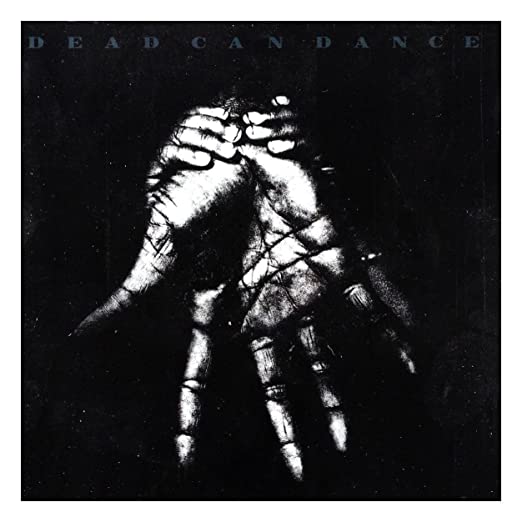 Dead Can Dance have announced they have been forced to cancel their upcoming tours of both Europe and North America.

The legendary neoclassical dark wave duo of Brendan Perry and Lisa Gerrard were set to embark on the European leg of their tour in October and planned to play everywhere from Paris to Helsinki.

The plan was to then come to North America in early 2023, playing dates from New York to San Francisco.

The band issued the following statement:

With sadness and regret we have to cancel the upcoming live concerts in Europe and North America due to health reasons. Thank you to our loyal fans for your support. Please contact point of purchase for refunds.

The Australian band’s last album was the triumphant Dionysus (2018).