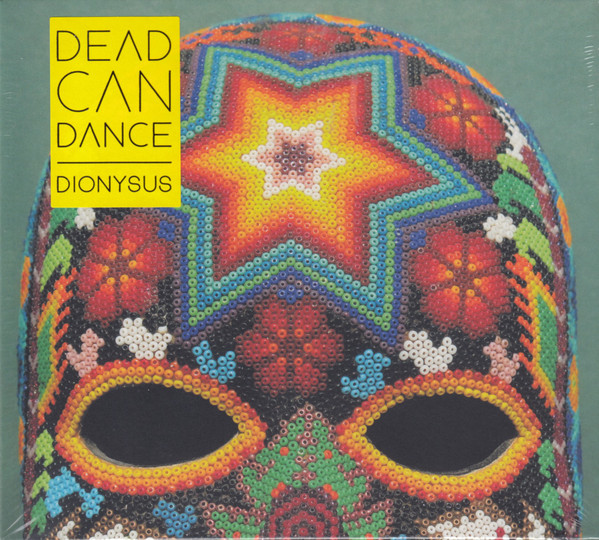 On the heels of their 2019 sold-out European tour that concluded with a winning valedictory show at the dramatic Athens venue Odeon of Herodes Atticus Amphitheater, Dead Can Dance have announced tour dates for 2020 that will find them playing all over North and South America.

Notably, it will also mark the first time Dead Can Dance will be backed by a full band in the regions since their 2013 Coachella performance.

The legendary Melbourne outfit that’s comprised of Brendan Perry and Lisa Gerrard, will be playing career-encompassing sets that will pull from their most recent album Dionysus (2018) as well as tracks culled from their entire discography, which began with their self-titled 1984 effort.

The tour will begin in April in Philadelphia and from there the band will make stops in New York, Toronto, San Francisco, Mexico and Peru, among others.

May 04: Vancouver, BC: Orpheum – with Agnes Obel

May 07: San Francisco, CA: The Masonic – with Agnes Obel