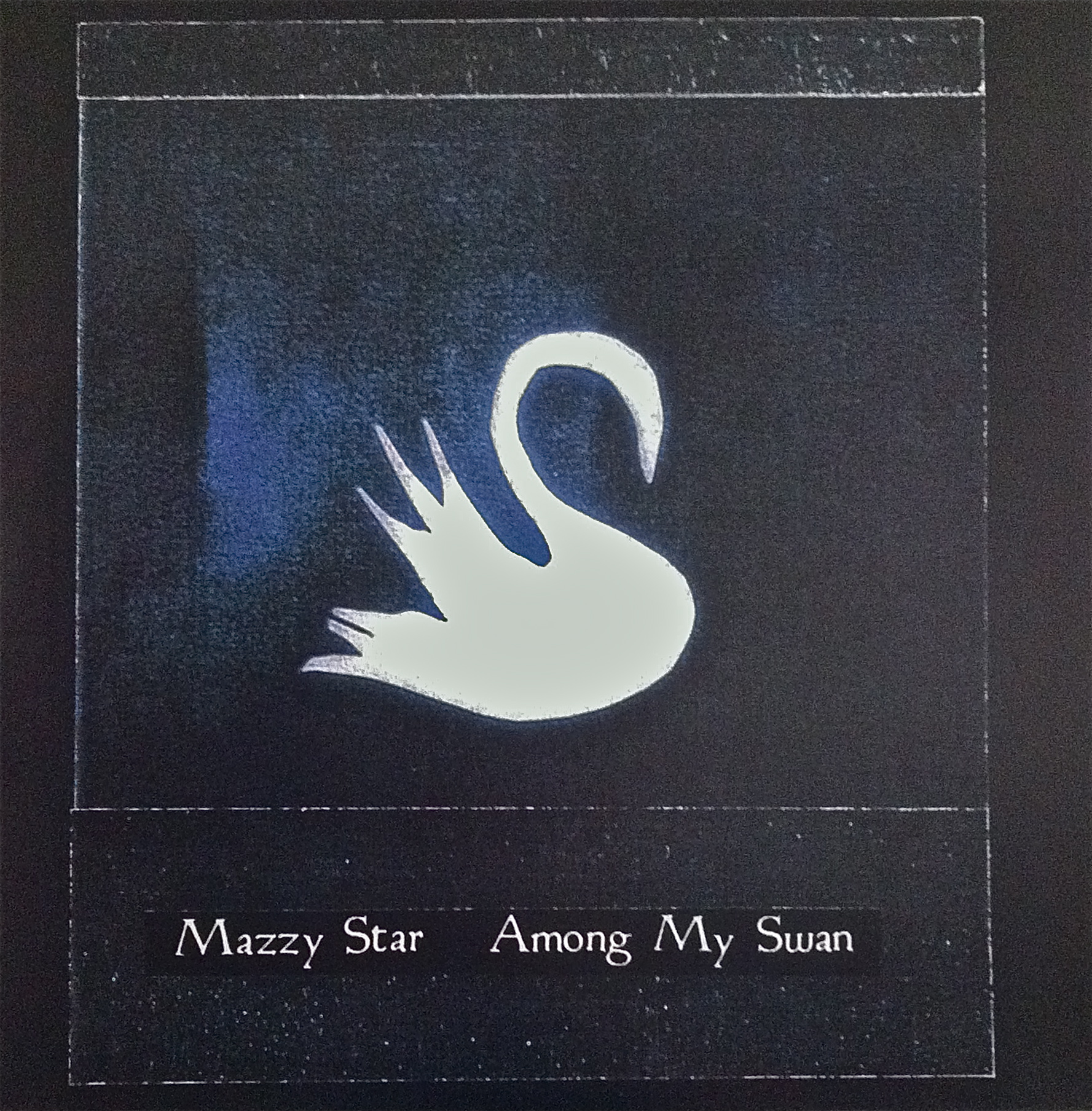 The Los Angeles born guitarist was 61.

The cause of death at this time is unknown.

A graduate of Palisades High School in Southern California, Roback got his start in music when he and his bass playing brother Stephen recruited a young Susanna Hoffs to form a band called The Unconscious.

One of the leading figures in the Paisley Underground scene, Roback fronted Rain Parade, whose 1983 album Emergency Third Rail Power Trip is considered to be a modern classic.

Roback left Rain Parade shortly after their debut record was released. He went on to form Opal with former Dream Syndicate bassist/singer Kendra Smith. After one record with Rough Trade, Smith left and Roback recruited singer Hope Sandoval to take over.

He renamed the band Mazzy Star.

A dreamy blend of faded, slow-motion jangle fused with poetic ballads, Mazzy Star remain one of the most beloved and enduring outfits around. The band put out four albums in their career, including 2018’s Still EP.