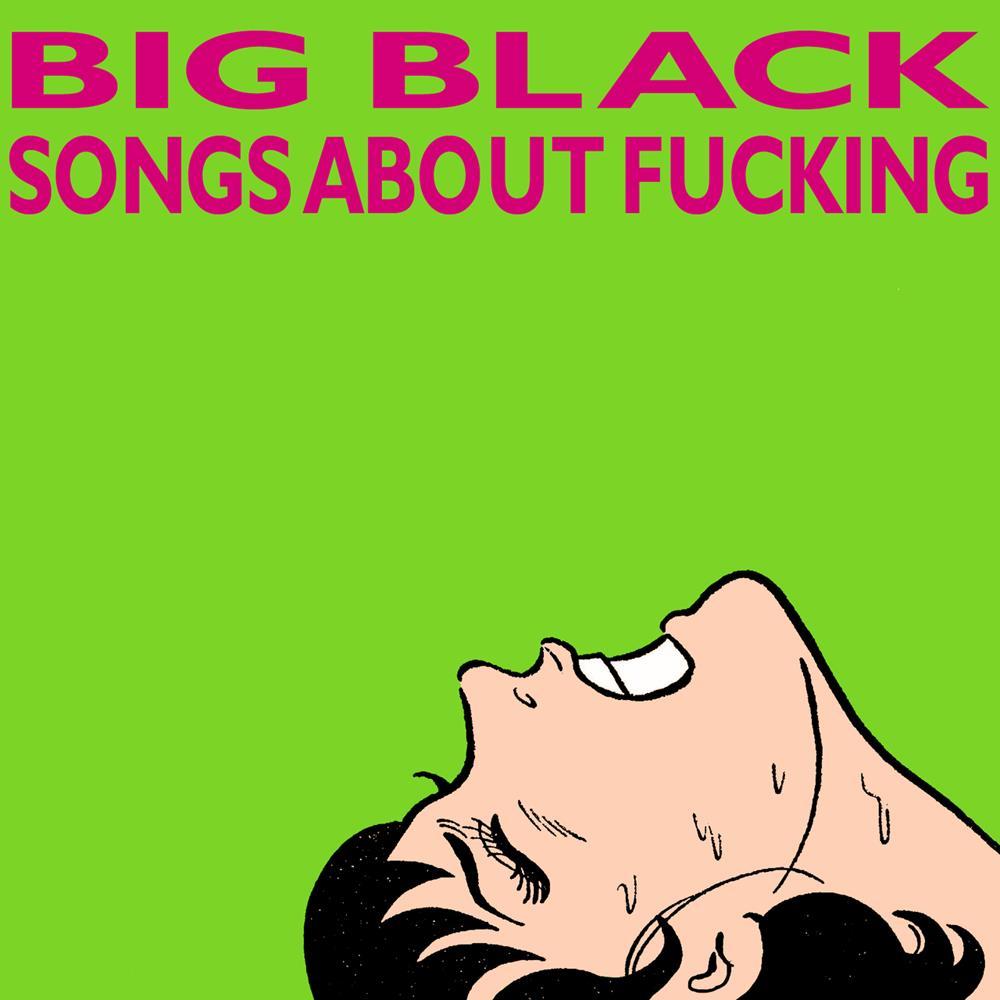 The Detroit-born musician who had been battling throat cancer, was 59.

After playing in the Chicago band Savage Beliefs, Riley came on board with Big Black in 1985 and played on 1986’s Atomizer and 1987’s Songs About Fucking.

He also played on the Headache EP.

Although Big Black were a ferocious post-punk outfit, Riley was an assistant audio engineer for the George Clinton’s Parliament Funkadelic bands, working on the Trombipulation and The Electric Spanking Of War Babies records.

Riley retired to Arizona in 2015 and, according to his partner, lived a full life of travel, writing and taking care of the cats in their cat rescue sanctuary.