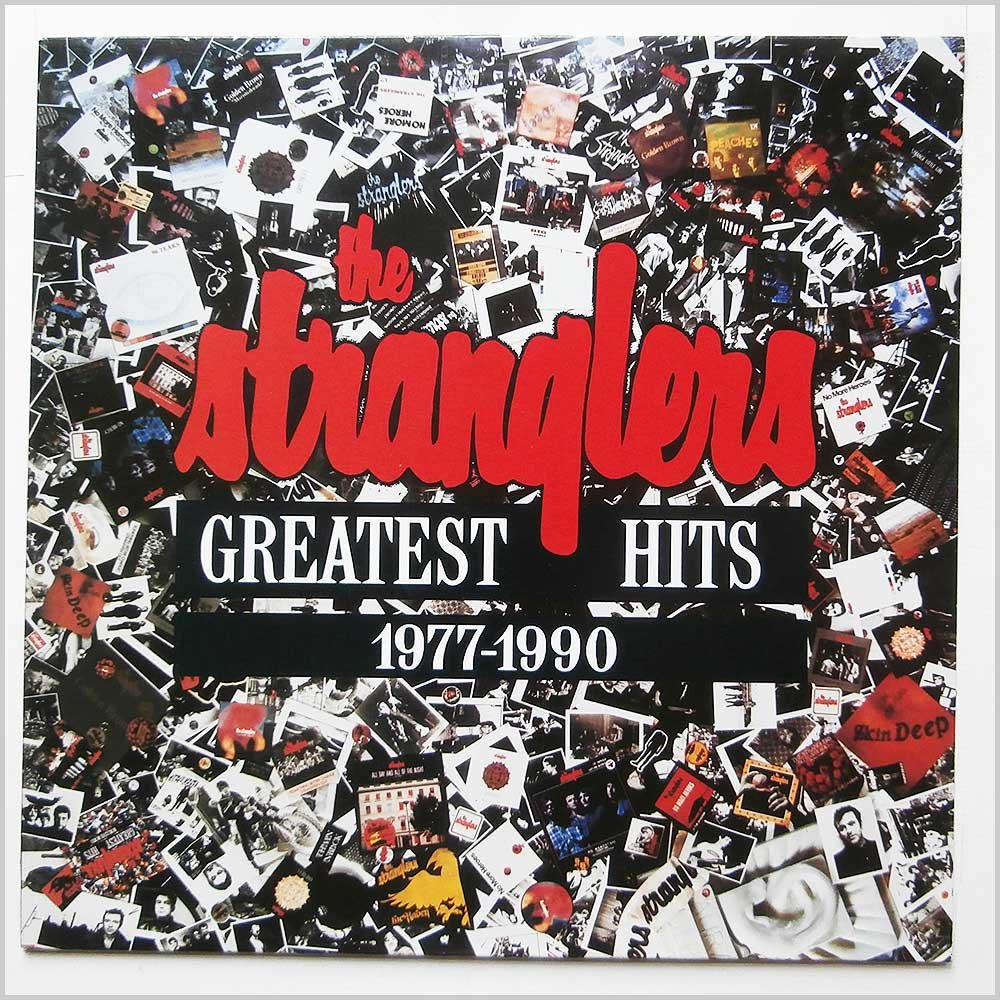 Dave Greenfield has died, the keyboardist for the legendary Guildford outfit the Stranglers has died.

Greenfield had entered the hospital for heart issues and while there he tested positive for COVID-19, which he is believed to have contracted during his lengthy stay.

The Ivor Novello-winning composer wrote The Stranglers’ biggest hit “Golden Brown” and many thought of him as a post-punk Ray Manzarek, playing his Hammond electric organ with muscle and finesse. Before joining the band he played with Rusty Butler.

The Stranglers, who got their start in 1974, became one of the most singularly powerful bands of their era. Stereo Embers’ Paul Gleason once wrote of them:

“How many bands of their generation featured keyboards so prominently? (I know that Wire and Joy Division did as well, but The Stranglers got there first – just listen to their classic debut LP, 1977’s Rattus Norvegicus for proof). How many bands of their generation wore their debt to Ray Manzarek and The Doors on their sleeves so prominently? How many played the blues? Well, an endless appetite for musical discovery, innovation, invention, and good old-fashioned musicianship have always characterized The Stranglers – and separated them from many of their contemporaries, who were satisfied to create a punk authoritarianism that insisted upon short, fast, loud, Chuck Berry-esque riffs, major keys, and the banishment of keyboards, extended guitar solos, and sometimes even melody.”

Of their 2012 effort Giants, Gleason wrote: “Even though Giants includes a song about getting older – “Time Was Once on My Side” – The Stranglers, thankfully, haven’t gone anywhere. In fact, this song – with its catchy chorus, vigorous verses, creative arrangement, and Greenfield’s as-always unpredictable but perfect keyboards – shows a band at the height of its powers.”

Stranglers’ bassist Jean-Jacques Burnel declared Greenfield to be a musical genius as he paid homage to his fallen friend on the band’s official site: “On the evening of Sunday 3 May, my great friend and longstanding colleague of 45 years, the musical genius that was Dave Greenfield, passed away as one of the victims of the Great Pandemic of 2020. All of us in the worldwide Stranglers’ family grieve and send our sincerest condolences to [his wife] Pam.”

The band’s drummer Jet Black echoed Burnel’s sentiment, adding: “We have just lost a dear friend and music genius, and so has the whole world. Dave was a complete natural in music. Together, we toured the globe endlessly and it was clear he was adored by millions. A huge talent, a great loss, he is dearly missed.”