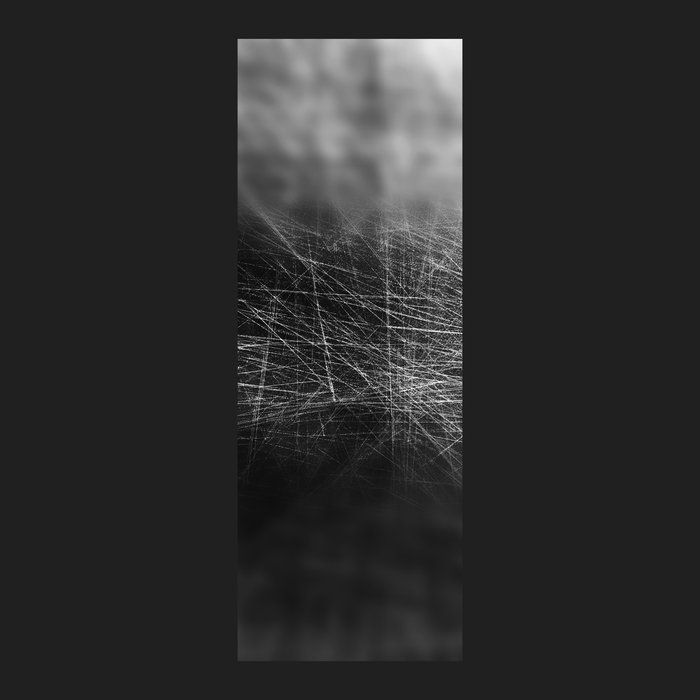 Darwin recently released the first single and video for ‘This Rose’ off his forthcoming album So Few Comets. ‘This Rose” is a heartfelt dedication to Darwin’s hometown of Santa Rosa, California, that was sadly devastated by The Tubbs Fire in October of 2017. So Few Comets is a haunting collection of songs that whisper influences of Love And Rockets and The Beatles amongst a few other musical luminaries.

The video for “This Rose” was shot by Val Chillner and it tugs at your heartstrings as the aerial scene slowly moves overhead, viewing the destruction that the fire left in its wake. The music adds a bittersweet feeling to the visuals with Darwin’s emotionally charged and heartfelt vocals set alongside beautiful lyrics and melodies.

The devastating Tubbs Fire was, at the time, the most destructive wildfire in California history, burning parts of Napa, Sonoma, and Lake counties, inflicting the most damage on Santa Rosa. It is currently viewed as the second-most destructive California wildfire, after the Camp Fire of 2018. The Tubbs Fire was one of more than a dozen large fires which broke out in early October, 2017 and were simultaneously burning in eight Northern California counties, in what was called the “Northern California firestorm.”. The fire is estimated to have burned close to 40,000 acres, killing 22 people in the process.

“‘This Rose’ is my dear friend, Darwin’s extremely moving song dedicated to his home town of Santa Rosa which was practically wiped out by the fires which came within a mile away from his own home,” David J says of the track. “It’s a song from the heart if ever there was one.”

“This is an engaging & haunted collection of songs from Darwin featuring some of my friends adding to the occasion.. I hear echoes of one of my fave bands Love and Rockets in places, always a good thing in my book,’ echoes guitarist Mark Gemini Thwaite (The Mission, Peter Murphy).

“This Rose” features David J (Bauhaus, Love And Rockets) on bass and backing vocals, Marc Slutsky (Peter Murphy) on drums and Achilles Poloynis on horns. The song was performed and recorded by Darwin and producer, The Singularity (aka Julian Shah-Tayler). The track was mastered by Robert Margouleff and Aaron Zepeda.

So Few Comets will be available on all major streaming services as well as Bandcamp on July 1st with a limited vinyl release on July 15th. Pre-orders are now available.