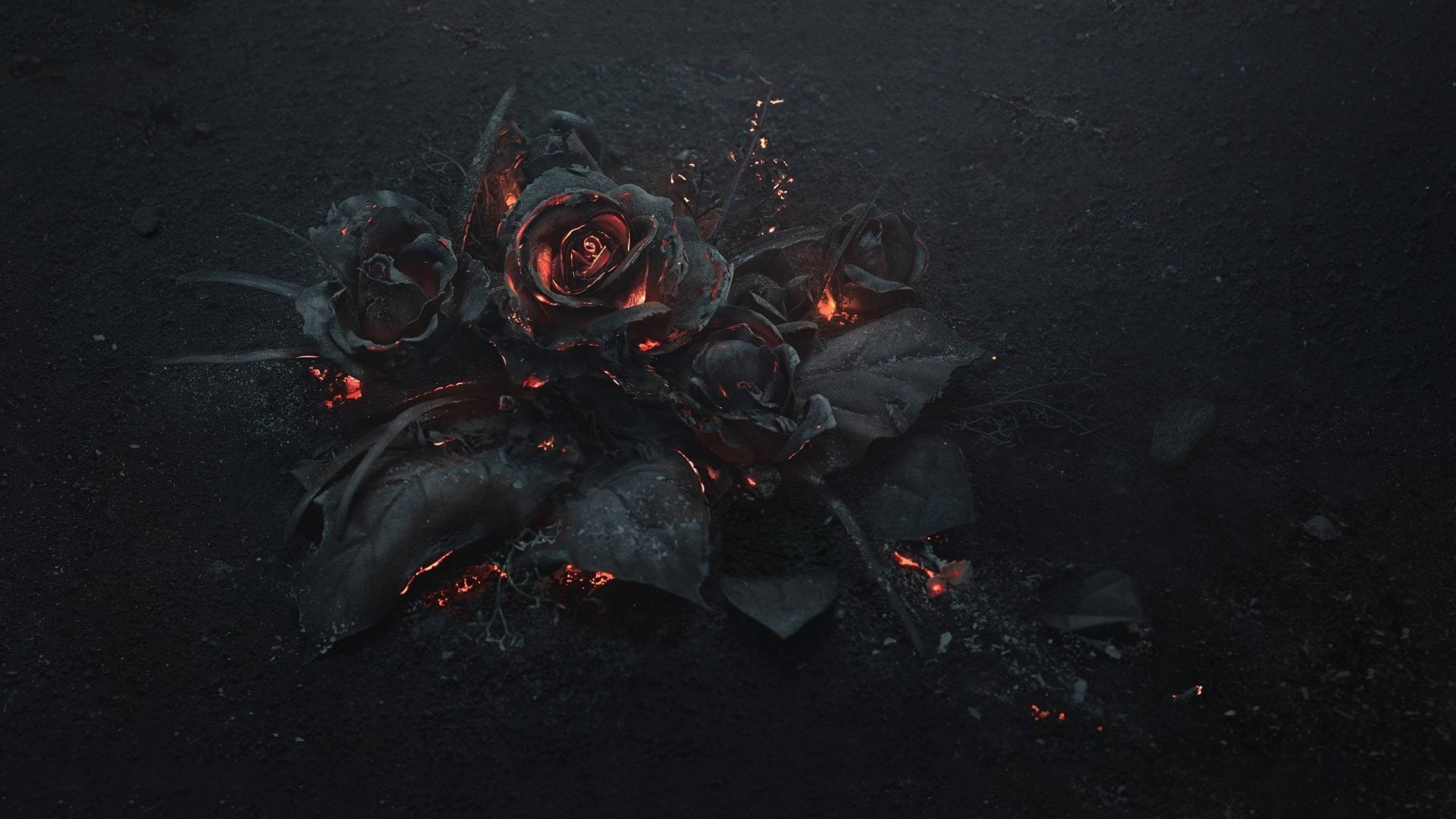 Yes, here we are, at that time of the year again, the time for that sort of select reckoning that every critic, writer, or listener greets with a curious mix of love and dread. Love because of the joy in reliving still another thrilling ride around the dizzying darkwave merry-go-round that this suddenly dying year has again offered us, a ride that only the phrase ‘freewheeling insanity’ might adequately define, dread because, due to 2022 being as bulgingly abundant with head-turning, mind-blowing, pulse-quickening albums as any previous year if not arguably more so, how does one choose one’s favorites without risking one’s sanity and/or standing? We’ve covered the absurdity-bordering-on-inanity of this whole process frequently enough in these pages that we thought we’d let that aspect rest this time but believe us, we thought about tip-toeing past the whole prospect and if it weren’t for the weight of expectation we likely would have. That said, in the end, it is kind of our responsibility and damn it if it wasn’t indeed a great pleasure to rediscover the extravagant spill of dark gems that kept piling in through the door all year long. Read quick, as 2023 is already breathing down your neck…[and remember, support these artists to the extent you can. The level of work and love that goes into these projects is a daily source of humbled inspiration to those of us that live and breathe it as Victor and me and countless others across many publications and blogsites do; also, both Victor and I included albums that just missed each of our top 20s, and wherever there was overlap I’ve eliminated that so as to include as many titles as possible] [LAST NOTE: We both almost certainly missed albums/artists that we meant to include had we remembered them. A not unsurprising consequence of trying to account for every drop of a winter’s storm-sized wave, we’re both aghast and self-forgiving and hope you can forgive us as well]

6. The Ire “What Dreams May Come” (Ire Records)

13. Soft Crash “Your Last Everything” (Bite)

17. Lesser Care “Underneath, Beneath Me” (à La Carte Records)

20. Locust Revival “Your Delusions Are Not Mine” EP (self-released)

14. Lesser Care “Underneath, Beside Me” (à La Carte Records)

16. This Cold Night “Are We Immortal Yet?” (self-released/Young and Cold)

17. The Stave Church “We Are The Machines” (self-released)

Crying Vessel “Before Life Was Death”

European Ghost ““No Peace, No Sleep, No Shelter”

Jason Priest “For Your Consideration”

Social Station “In The Fallout”

Then Came The Rain “Ravage”

Visions in Clouds “Are You Still Watching?”

(and, conceivably, a thousand others)…

Single of the Year: “City Song” by Coatie Pop

SEE YOU NEXT YEAR!!