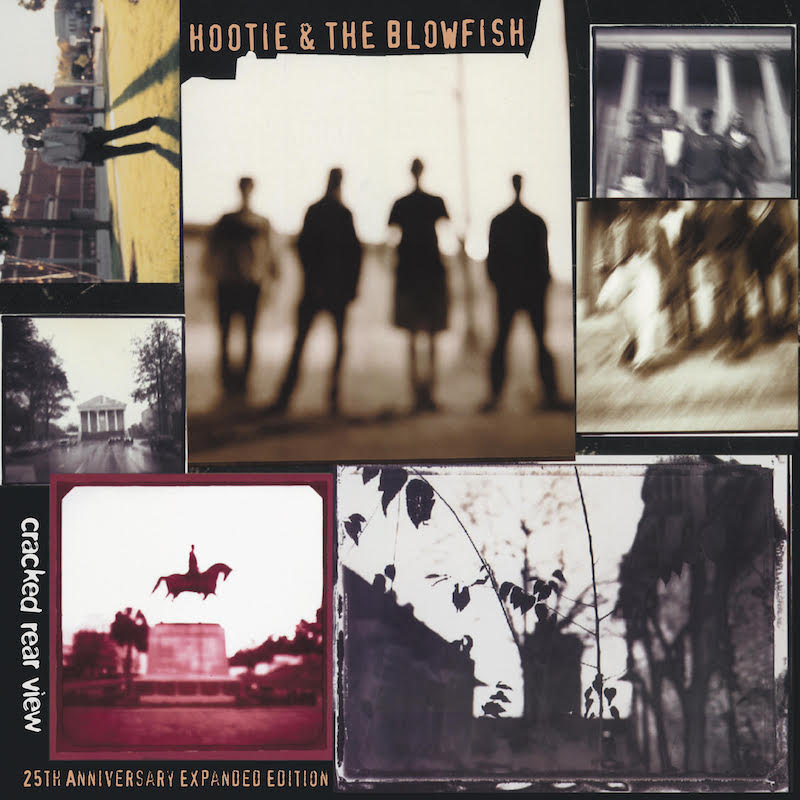 Darius Rucker is not pleased with Tom Hanks.

And that feeling hasn’t gone away for over two years now.

The Hootie and the Blowfish singer was very candid about his feelings regarding his band being omitted by the docu-series The Nineties that originally aired on CNN back in 2017.

Executive produced by Hanks, The Nineties is a seven part series that focuses on the cultural zeitgeists of the era. The last installment is focused on music and Hootie and the Blowfish didn’t even get a passing mention.

“How the fuck can you do a show about ’90s music and not mention Cracked?” he commented to The New York Times. He then added: “Fuck Tom Hanks!”

He certainly has a point about the omission. The South Carolina outfit’s debut Cracked Rear View was not only a Number One record in several countries, it was the best-selling record of 1995. To date, it remains one of the Top Ten best-selling albums in U.S. history, with sales close to 15 million.

However, singling out Hanks might not be exactly fair. After all, including Hanks, the series had a total of 19 producers.

Hootie and the Blowfish’s Mark Bryan appeared on an episode of Stereo Embers: The Podcast.