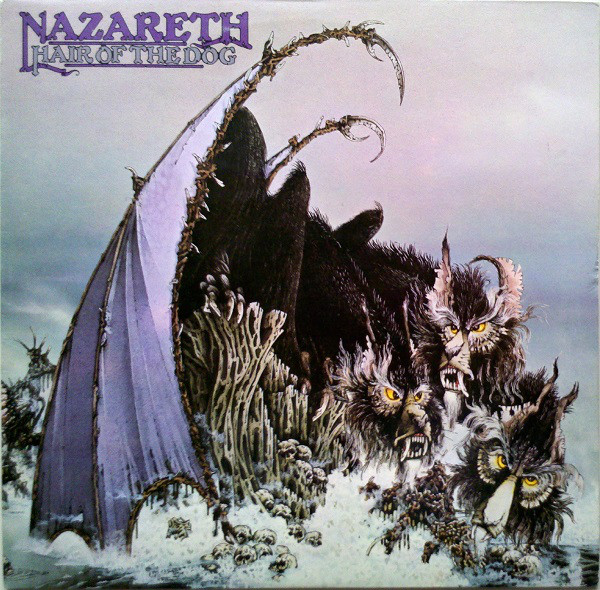 One of the greatest voices in rock and roll history, McCafferty’s voice had the rare mix of muscle and grace. His power and his finesse made songs like “Hair Of The Dog,” “Love Hurts” and “Bad Bad Boy” instant hard rock classics.

McCafferty, who recorded 23 albums with Nazareth, stepped away from the band in 2013 due to health reasons.

“This is the saddest announcement I ever had to make,” wrote original bassist Pete Agnew on social media. “Maryann and the family have lost a wonderful loving husband and father, I have lost my best friend and the world has lost one of the greatest singers who ever lived. Too upset to say anything more at this time.”

In 2019 McCafferty appeared on Stereo Embers The Podcast to talk about his career, Last Testament and why he preferred the company of fishermen.