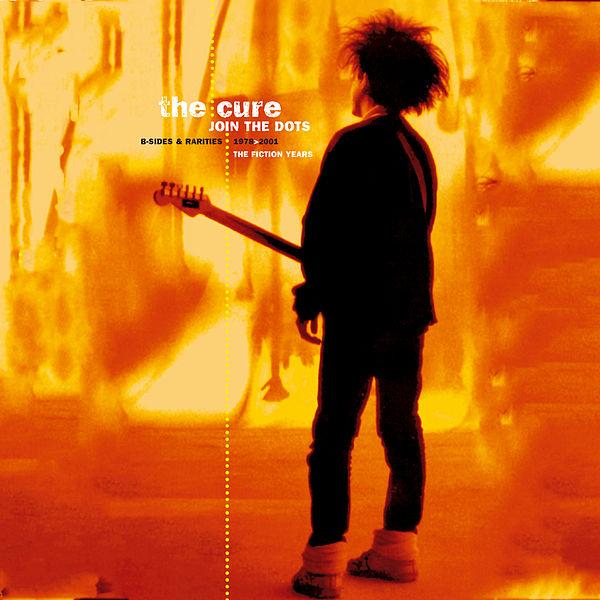 The Cure came to the Manchester Arena the other night (Nov 29) and played a spellbinding, nearly 30 song set.

Opening up their European tour with the first of several UK dates, the band sounded absolutely fantastic. Robert Smith’s voice had all the punch and pounce it ever did and whether it was his elegant creak on “Lovesong” or his careening post-punk bite on “In Between Days,” Smith proved that he’s as ageless as they come.

Peeking out from under his trademark mop of ferny tendrils, Smith, all smeared lipstick and blotty mascara, was all business.  Lately he’s been playing new tracks from a rumored upcoming Cure record, but for this show, he put his head down and stuck to the classics. “The Walk” was utterly majestic; “Primary” rolled and swayed with dark beauty and “Boys Don’t Cry” was breathlessly perfect.

With arena pyrotechnics flaring and firing behind him, Smith was pure Goth royalty in the flesh.

It was a brilliant show.

A Night Like This
The Walk
Push
In Between Days
Sinking
Pictures of You
High
Lovesong
Just Like Heaven
Primary
Want
The Hungry Ghost
From the Edge of the Deep Green Sea
One Hundred Years
Give Me It
Encore:
A Forest
Encore 2:
Burn
Encore 3:
Lullaby
Friday I’m in Love
Boys Don’t Cry
Close to Me
Why Can’t I Be You?