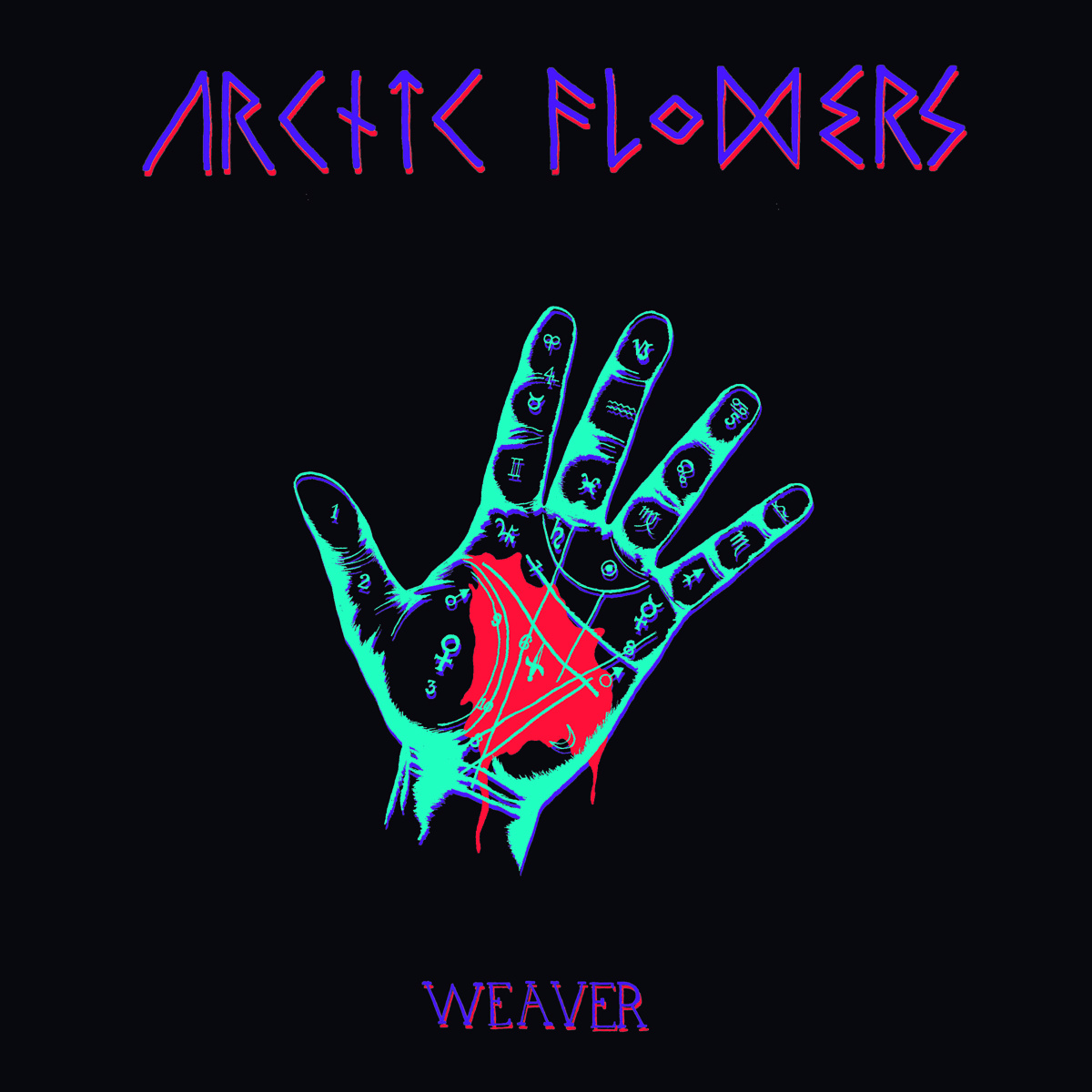 Arctic Flowers know a number of things. The Portland band know that a contained rage is an intelligent rage, and they know that containing it inside powerful, driving – and driven – melodic and frequently hurtling song structures is the most effective means of getting your message across. They know that strictly hewing to the dogmatic stylistic straitjacket of spikes ‘n’ studs punk rock 101 is a dead-end, spittle-flecked exercise that’s paradoxically conformist, but they also know that the feral energy of commitment that has come – and continues to come – blasting out the doors of punk clubs the world over is a precious fuel that a band would do well to siphon and not abandon. Crucially, Arctic Flowers know enough to know that they work inside an idiom that can easily succumb to the pitfalls of caricature and so, deftly and with a defining purpose, using nuance and an avalanche of artfully dark hooks, they avoid them.

All of which was decidedly apparent on 2011’s debut album Reveries – what would seem a long gestation period for a second LP was filled with extensive touring (including a couple jaunts to Europe), issuing singles and 2012’s robust Possessions 12″ – but, as with confreres The Estranged and their recent self-titled debut, the evidence presented by Weaver, that here is a band steadily vaulting to the next level, is gloriously incontrovertible. In truth, though, that proof was submitted a good three months prior when the band posted a couple of teaser tracks to Bandcamp.

“Magdalene,” which now opens the LP, came on all attention-grabbing thunder, a sustained A-chord, the rhythm section (Lee Lawrence bass, Clifton Martin drums) going nimbly at all-out throttle, Stan Wright’s scything guitar lead immediately pulling the adrenaline up and let’s just get this out of the way right up front: the ghost of John McGeoch lives gleefully in Stan’s playing, that even as other influences (Geordie Walker not the least of them) distill themselves and ultimately it all fleshes out into his own distinctive style, the specter of the late Magazine guitarist is a clear and present – and I mean present – constant, marked not merely by the sound and texture but as well the sheer authority of its delivery. Add in Alex Carroccio’s vocal, its trademark no-bullshit, no OTT screamo histrionics the central defining feature of the Flowers’ sound, what we might call a passionate declarative singing style that helps set the band apart, and “Magdalena,” as a taste of the album on the horizon, could not have thrilled us more. Paired with it was the title track itself, a throbbing surge of a track with, nonetheless, a reflective edge, no surprise given the song’s theme of a kind of holistic fatalism (“you must live with the scars in your head/because time can heal but your may never raise the dead“)

Self-identifying as peace-punk while simultaneously tagged as anarcho-punk (yes, labels may be limiting but they’re at least vaguely useful and regardless are not going away any time soon), AF agitate rather forcefully somewhere between the two, weaving – if you would – from apocalyptica worthy of Cormac McCarthy (“Ripping the tongues from the mouths of babes” is the album’s first line) to psycho-political anguish (“Dirges Dwell,” soaked in the imagery of the hopeless) to rousing cries of self-determination (the inspired highlight “Tell My Horse”). There is, in keeping with a certain strain of punk tradition stretching decades back and still very much alive, a lot of angry despair and cutting social criticism on this record, as well there should be seeing as the spasms of senseless violence and the concomitant shedding of innocents’ blood in this world have hardly abated and have arguably worsened since Johnny went rotten and Crass took up the torch. Enlightenment is pretty thin on the ground, overall, and Alex’s words etched in vinyl here reflect that. Faced with an environment thriving on death the only sane response may well be to echo that evil back on itself, which Arctic Flowers succeeds at doing with righteous – if at times embittered – humanity. In the process the music tears jagged but precise holes in the sky through which fly scorching melody and a propulsive rhythmic charge to make sure you pay attention. You will.

“Byzantine,” with the help of guest Joel Goodman’s synth, begins in icy isolated mystery before catapulting forward with that measured rage this band does so well, eventually tripping us up a bit with an unexpected late stage change that throws into contrast the track’s theme of subtly-instilled thought conformity. “Ex Oblivione,” packed with imagery pitching in the swells between Dante and Hieronymous Bosch, bass-led and guitar-chopped, may counter-intuitively be the album’s poppiest moment, as opposed to following track “Anemnesis,” a pure rip of coiled, indicting excitement the marvelous hyperactive percussion of which gives rise to thoughts of some kind of punk-based drum machine, I mean how is drumming like that humanly possible? “Impasse,” both single-ready and brutal, takes us out on a note of scathing remorse (‘why didn’t I do more?’, in essence) buoyed by Wright’s guitaring going from kinetic post-punk riffage to a serrated pop-punk bridge and back again while the rhythm section wreaks an exact havoc around him.

This long together (the band began in 2008), one has reason to expect a certain cohesion that in turn implies that a commensurate power will obtain to the material. That, anyway, is the expectation even as experience has repeatedly warned us to temper such hopes, dash them even. Not so Arctic Flowers. The lightning-in-a-bottle momentum on Weaver speaks to the tireless touring and overarching confidence behind it. Beyond ‘solid’ and deep into the forge of ‘exhilarating,’ get yourself a shot of this if you haven’t already.