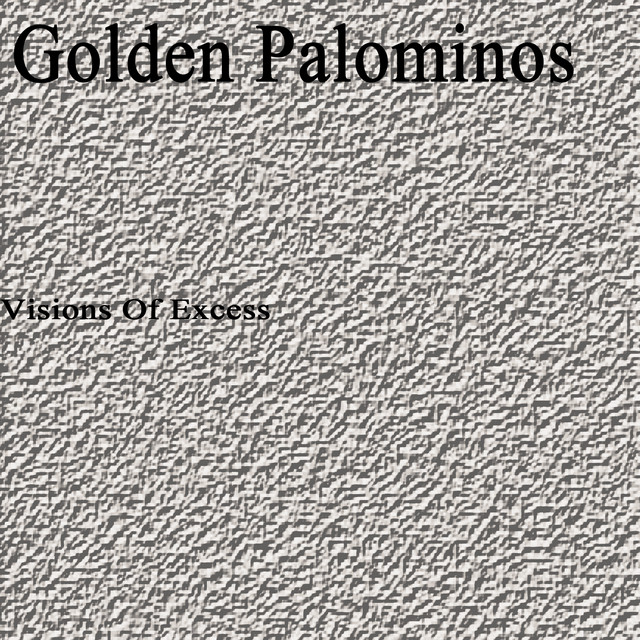 The composer Anton Fier has died.

The Ohio-born drummer was 66.

Fier, who collaborated with everyone from Bob Mould to Bootsy Collins, had a storied career.

In the mid-’70s the Cleveland native played drums in The Friction with Peter Laughner and then had stints in Pere Ubu, The Lounge Lizards and the Voidiods.

As a member of The Feelies he played on the band’s seminal Crazy Rhythms album before founding The Golden Palominos.

Helmed by Fier in the role as bandleader, The Golden Palominos were an art-rock collective that featured Michael Stipe, John Lydon, Chris Stamey, Syd Straw and Bill Laswell. They put out several albums, over the years, including 1985’s classic Visions of Excess.

Fier’s CV is packed with highlights, including being a member of Swans, playing drums on Bob Mould’s Black Sheets Of Rain and appearing on albums by Laurie Anderson, Joe Henry, Los Lobos, Mick Jagger, Yoko Ono, and Lloyd Cole.

Of his passing, Bob Mould wrote: “Anton Fier brought endless power, emotion and intensity to all the music he created and touched. I learned so much about music from Anton. I’m grateful for the time we had together. Rest in Peace, my friend.”

In a statement, The Feelies paid this tribute: “Last evening we received the sad news of Anton’s passing. For far too short of time, throughout our own musical journey, we had the pleasure of playing with him. As a musician, Anton held himself to a very high bar, which in turn inspired those around him to be better. We all lost a wonderful musician, a truly great drummer. And peace has found him.”