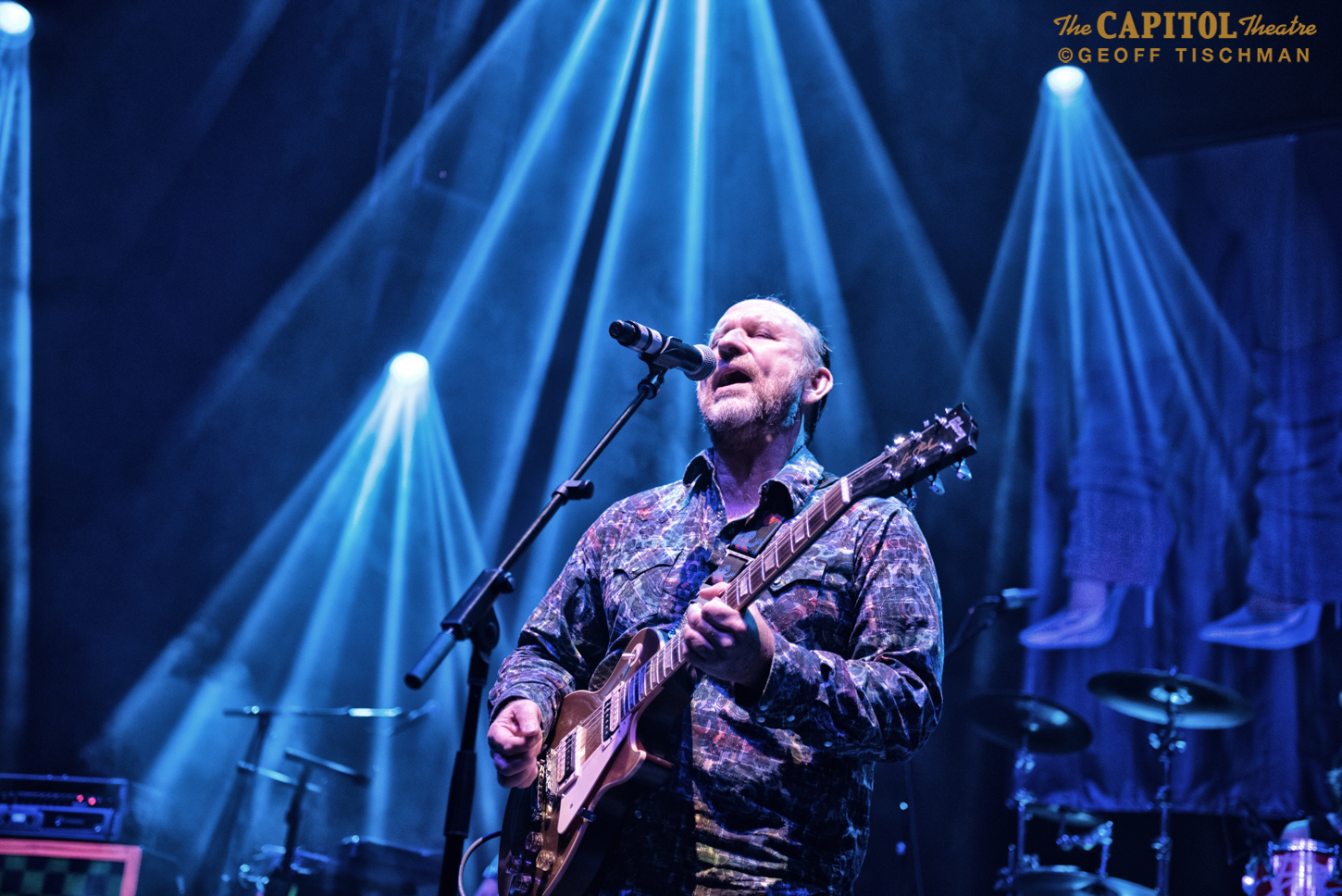 I got the chance to see Colin Hay the other night at the Capitol Theatre and he was awesome.

Playing the legendary Port Chester venue, the former Men At Work frontman was in fine form.

Putting a button on a rather busy summer–along with the Violent Femmes and Barenaked Ladies he was part of the Last Summer On Earth tour–Hay is getting ready to embark on what looks to be a busy fall as well. He’s set to begin a sold-out tour of the Midwest and Northeast starting Oct. 29 in Cleveland, making stops in Ohio, Virginia and Wisconsin along the way.

Playing a short set at the Capitol, Hay was genial, entertaining and downright fantastic. His songbook is vast and though he treated the fans to old Men At Work classics, his upcoming tour will include many selections from his moving new album Next Year People.

He’s also the subject of the rousing documentary Colin Hay: Waiting for My Real Life, directed by Nate Gowtham for Diving Indian Films. 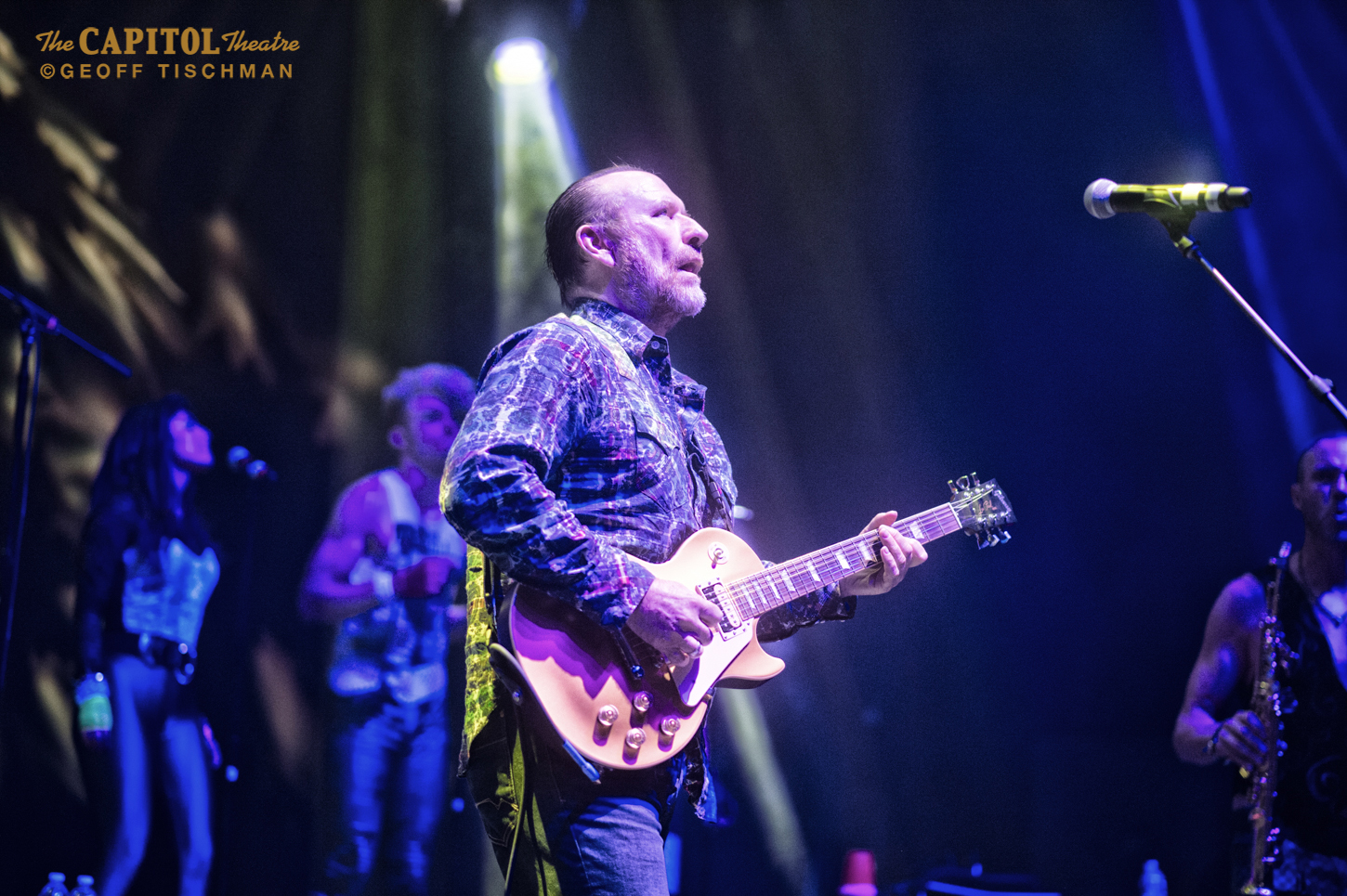 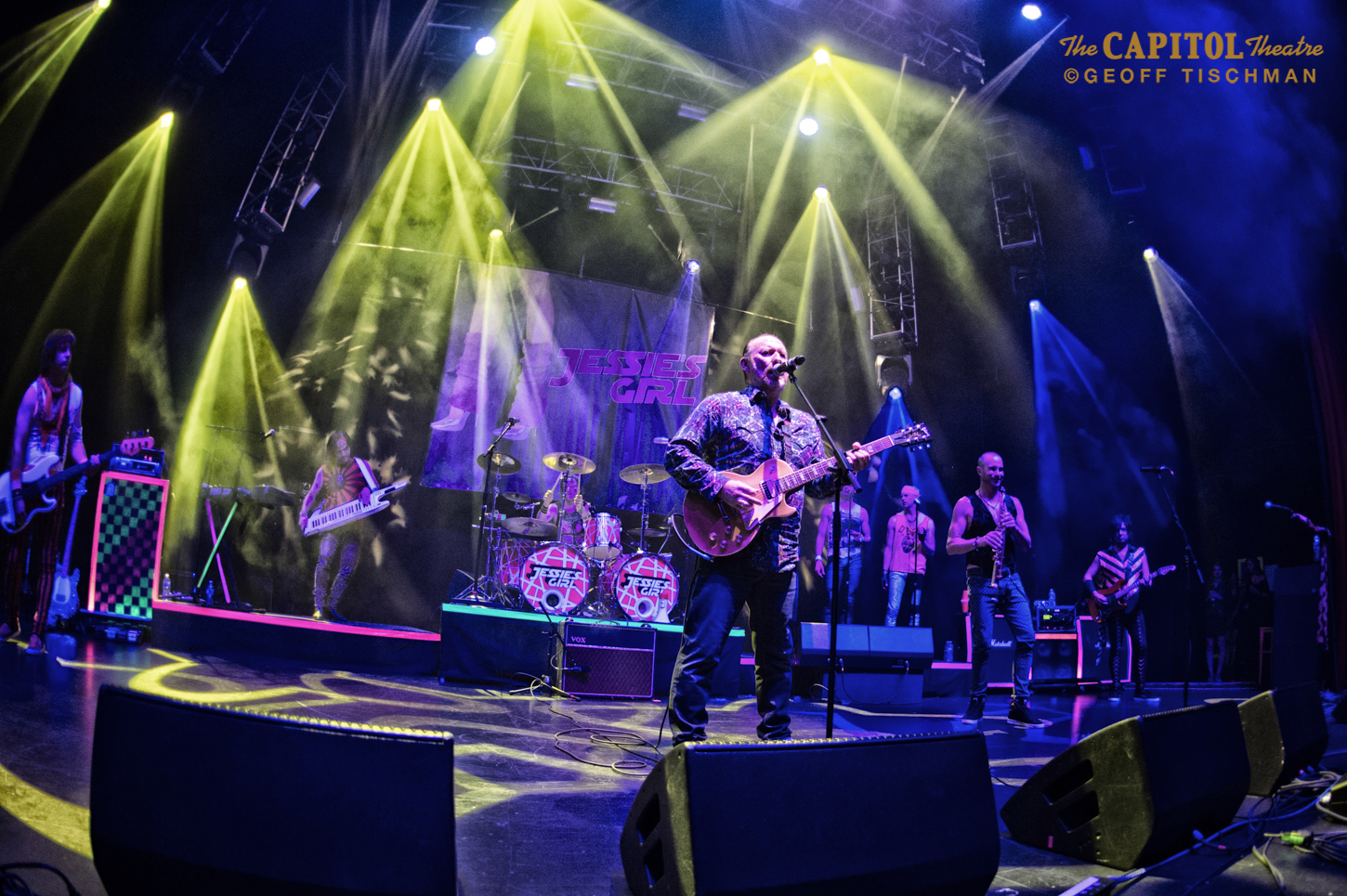 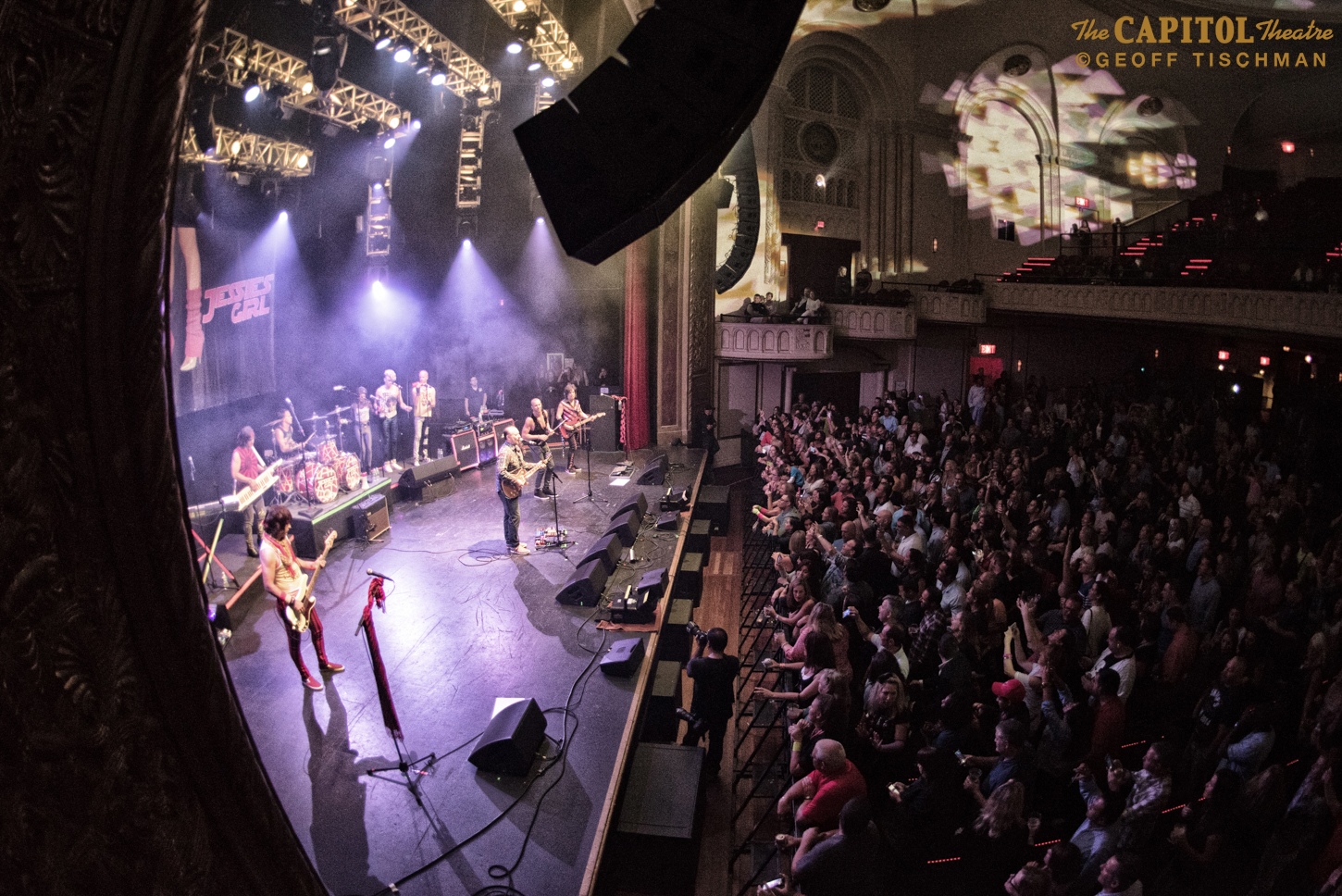 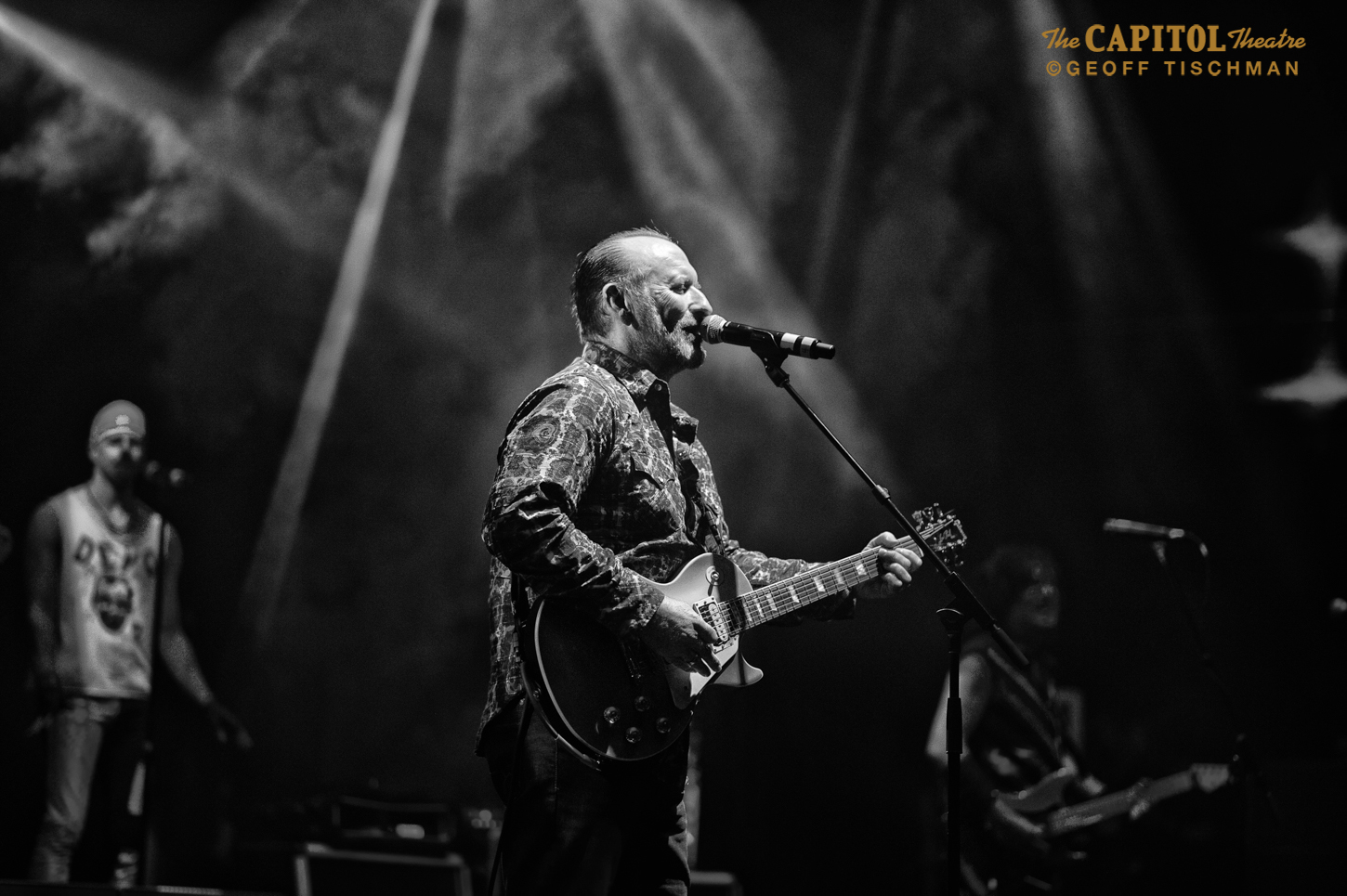 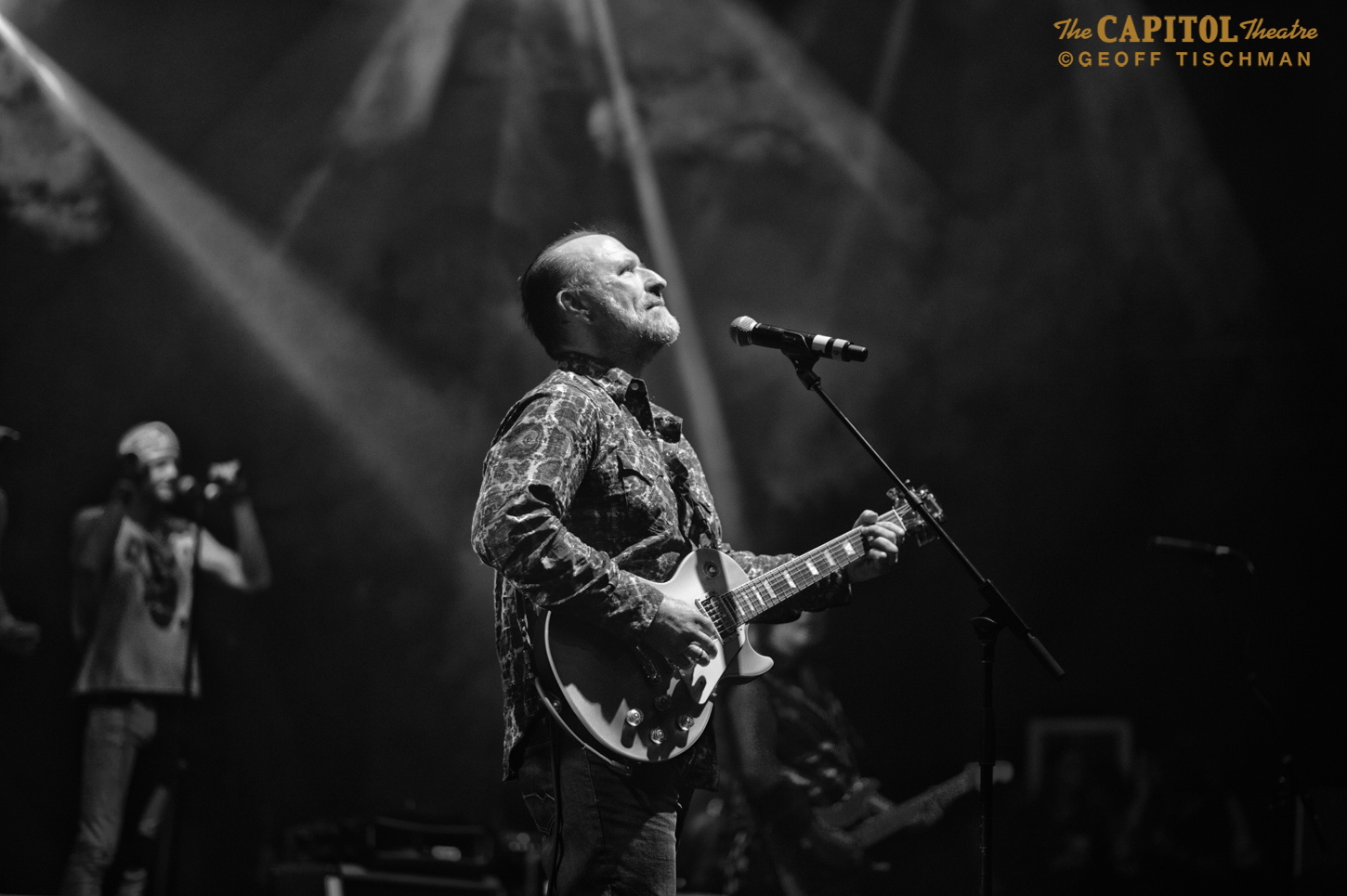 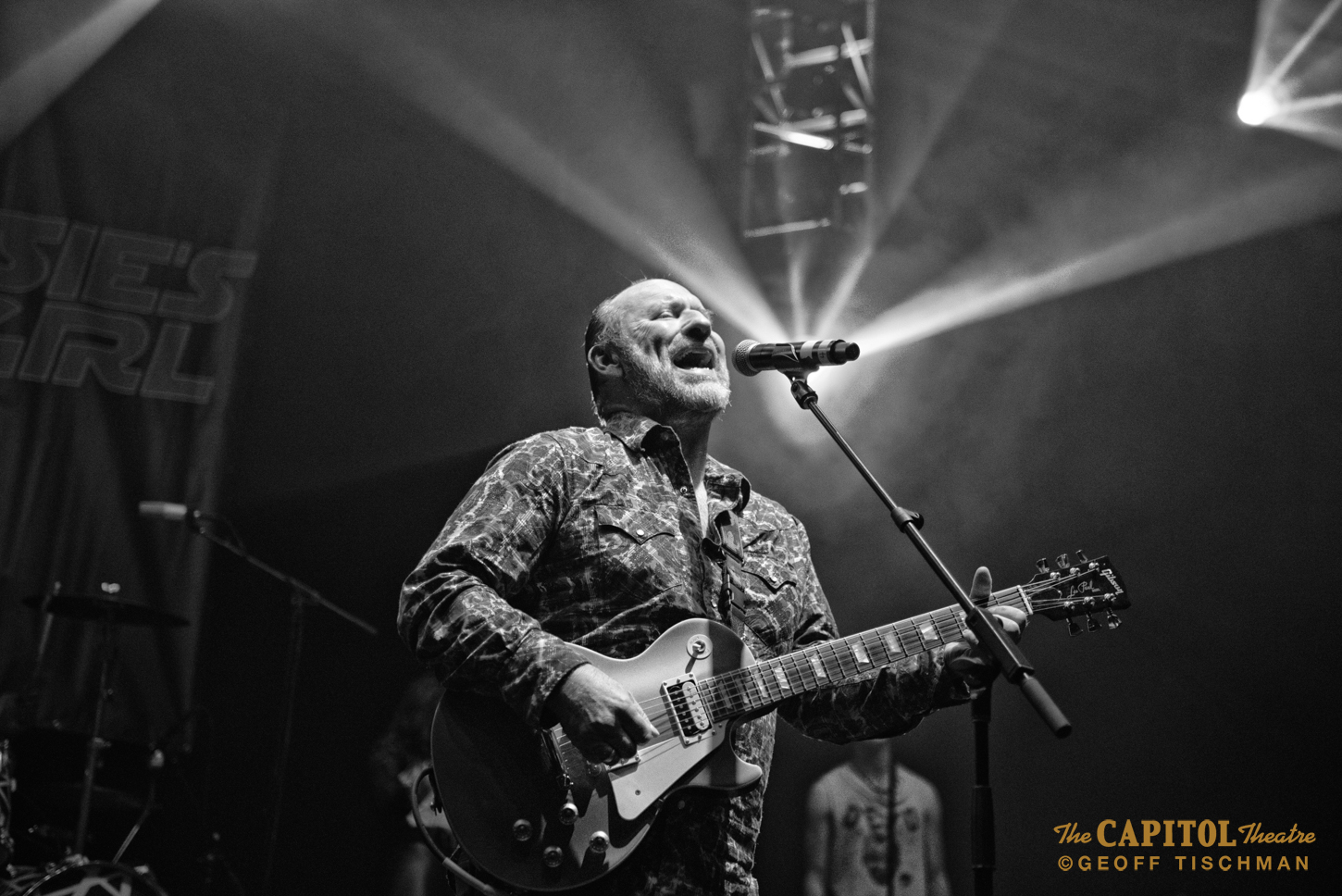 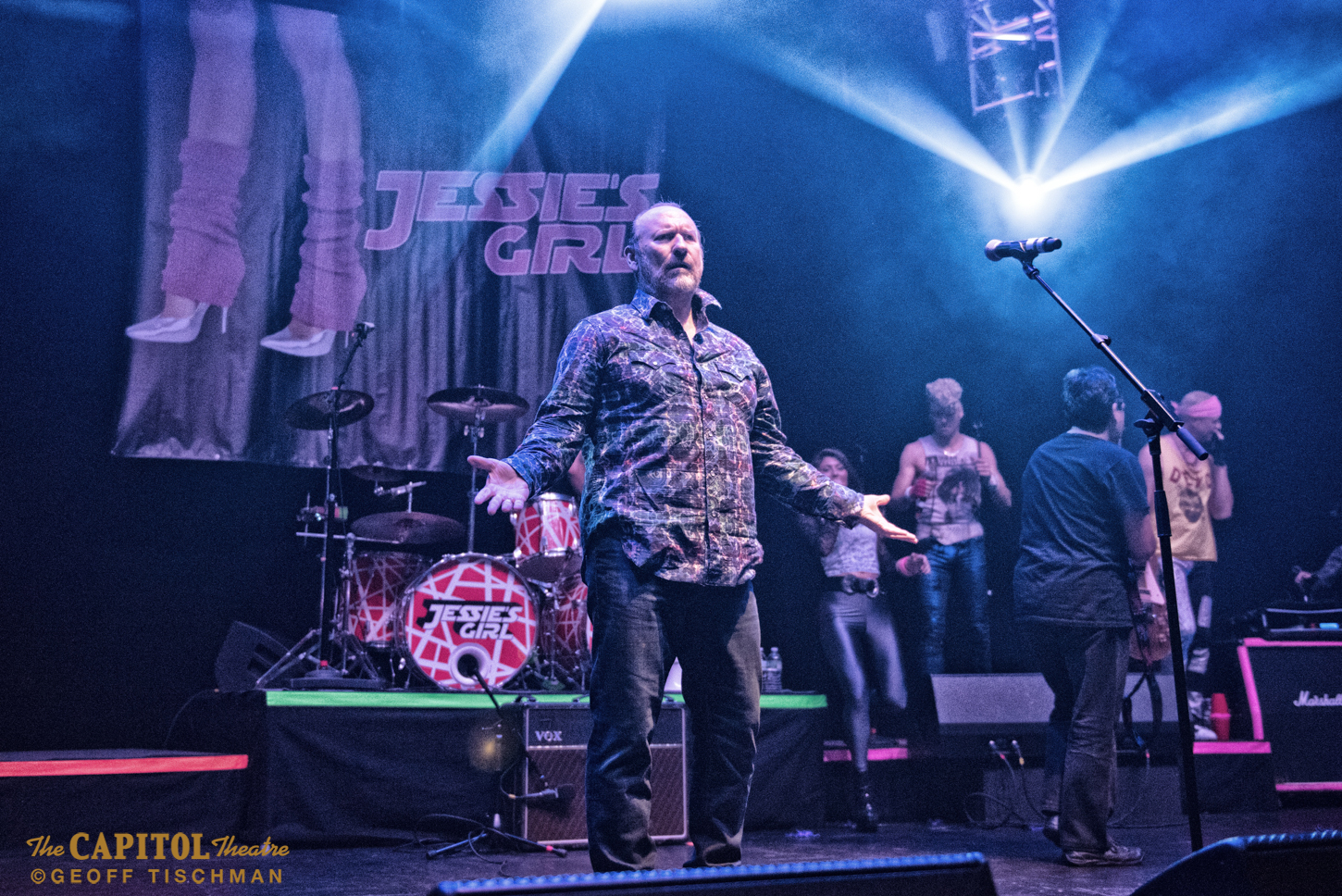 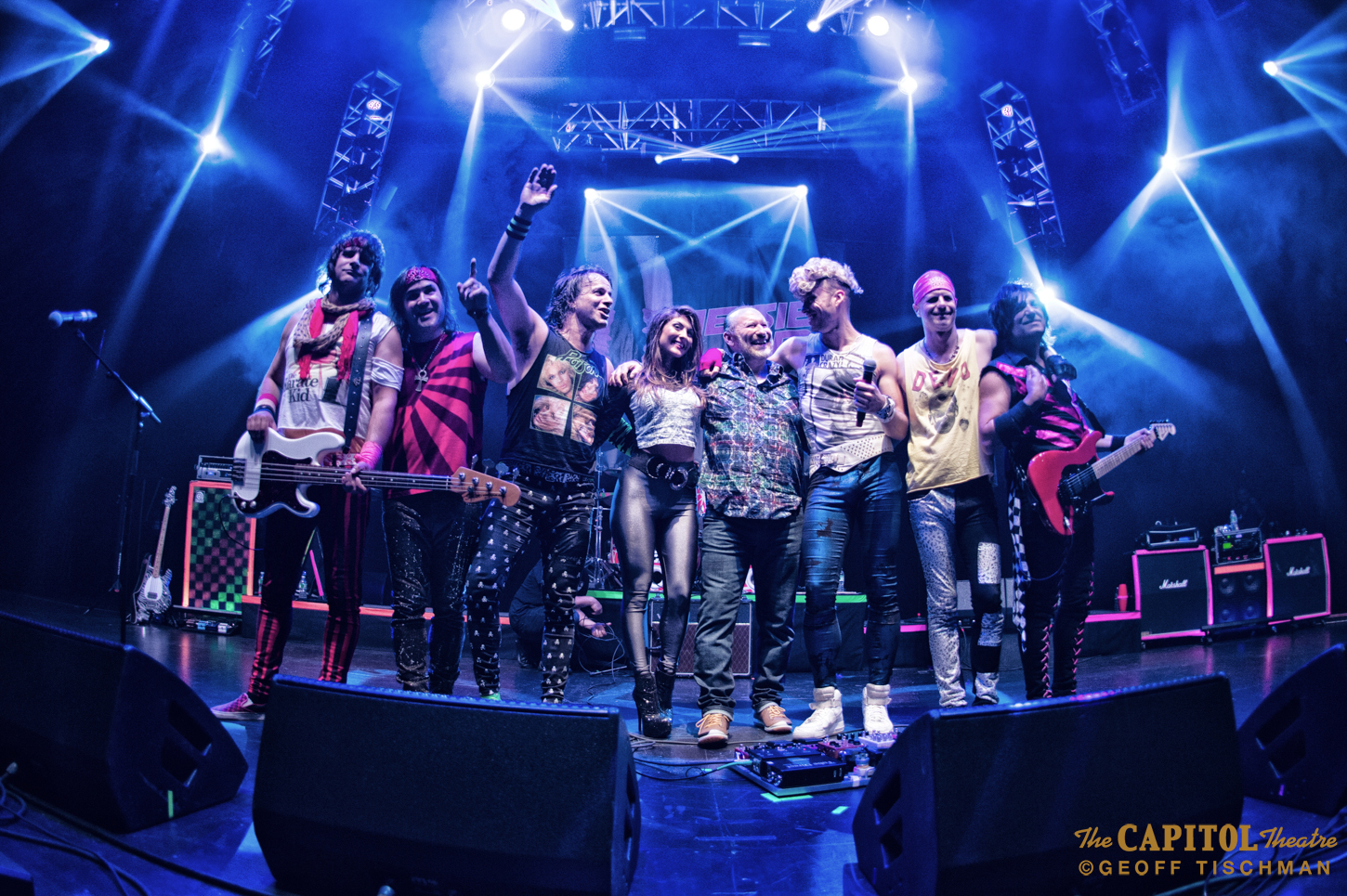