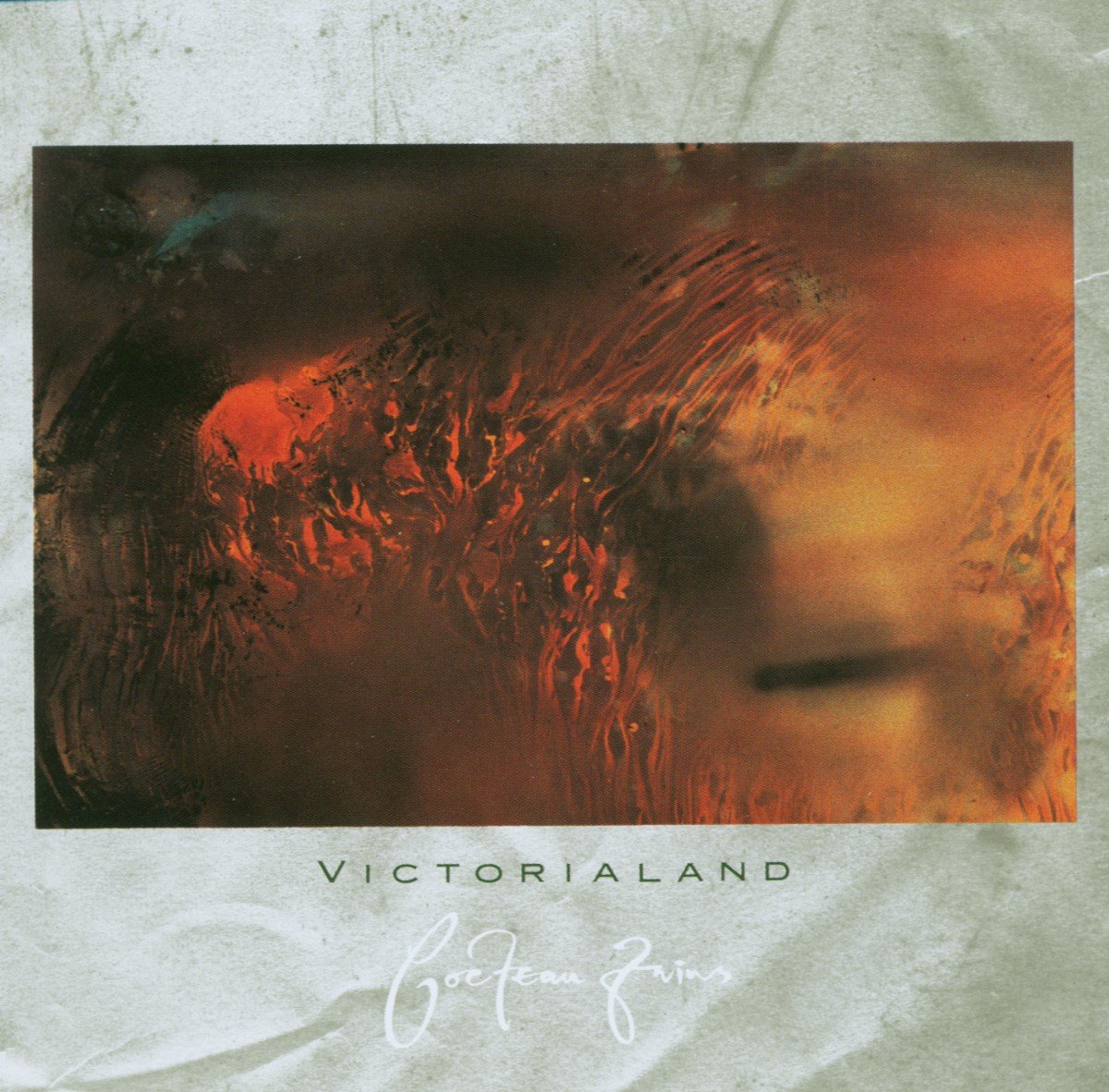 The legendary Cocteau Twins are set to reissue two classic albums from their winning discography.

On March 20, 4AD will repress both Garlands (1982) and Victorialand (1986). Excluding the 1986 collaboration with Harold Budd called The Moon And The Melodies, the repressing of these two albums means all of the Cocteau Twins’ 4AD and Fontana efforts are back in print.

4AD will press both albums on 140g black vinyl, using remastered audio sourced from the original analogue tapes and each album will be accompanied by art that’s faithful to their original 23 Envelope designs.

Garlands was the Scottish outfit’s debut album and it’s the only one in their discography to feature original bassist Will Heggie. This will be its first vinyl pressing in over a decade.

Meanwhile, cut at 33 1/3 RPM, this will be the mostly acoustic Victorialand’s first vinyl pressing since the ’80s.