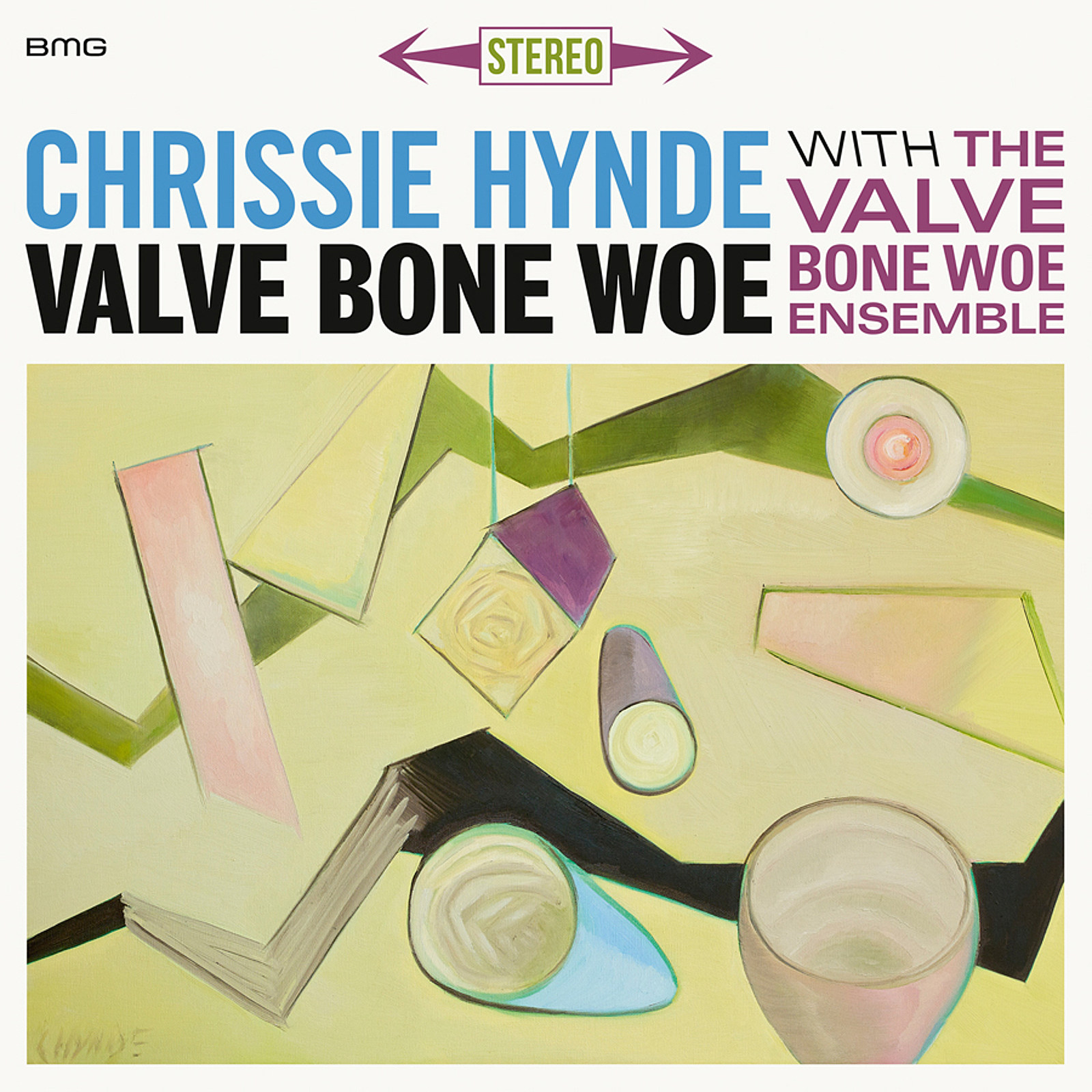 Chrissie Hynde’s new solo album Valve Bone Woe will be out this Fall.

Titled Valve Bone Woe, the 14-track album is a collection of covers by everyone from Nick Drake to John Coltrane to Frank Sinatra. The album was recorded at Air Studios in London.

An innovative assembly of songs all reinterpreted through a jazzy lens, Valve Bone Woe is a bold effort which stands in stark contrast to the music currently dominating the charts. In a press release heralding the album Hynde says of its genesis: “A few years back when I saw an obit in the paper for the valve-trombonist, Bob Brookmeyer, I mailed my jazz sax-playing brother, saying ‘R. I. P. Bob Brookmeyer.’ Terry, a man of few words, responded with ‘Valve Bone Woe,’ a kind of Haiku beatnik prose. I thought that was a perfect title for the album I’d been working on with producer Marius de Vries. After we’d recorded ‘I Wish You Love’ for the Eye Of The Beholder soundtrack I’d often expressed a desire to do more along those lines. What eventually emerged was the idea to do what we refer to as our Jazz/Dub album…”

Meanwhile, Hynde will team up with the LA Philharmonic at an album preview concert at the Hollywood Bowl (July 6). On September 14 she will take part in the BBC’s Proms In The Park in Hyde Park and on November 24 she will appear at the Royal Festival Hall.

As for her future musical forays, Hynde says: “I’m not hugely interested in branching out into other musical genres, being a devout rock singer as such, but jazz is something I grew up around (thanks to my bro) and I’ve always had a soft spot for it. I often bemoan what I regard as a decline in melody in popular music and I wanted to sing melodies. Plus, I have a penchant for cover songs, it’s the surprise of singing something that I didn’t think of writing myself that turns me on. Jazz got side-lined by Rock & Roll in the 60’s, but now the demise of rock seems to be heralding in a newfound interest in it, the most creative and innovative musical forms of the 20th century. I’m happy to jump on the bandwagon.”

How Glad I Am [Jimmy Williams, Larry Harrison]

I Get Along Without You Very Well (Except Sometimes) [Hoagy Carmichael]

Meditation on a Pair of Wire Cutters [Charles Mingus]