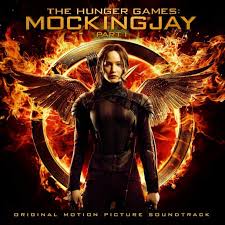 It’s been a while since we’ve heard from The Chemical Brothers.

The Manchester duo’s output has been confined to a live album (Don’t Think, 2012), a movie soundtrack (Hanna, 2011) and their last studio album was almost five years ago (Further, 2010).

Although a new album is rumored to be in the works, the band’s latest offering is “This Is Not A Game,” which is taken from the Mockingjay soundtrack.

Out November 18, the soundtrack also features tracks by Stromae, Chvrches, Lorde and Bat For Lashes.