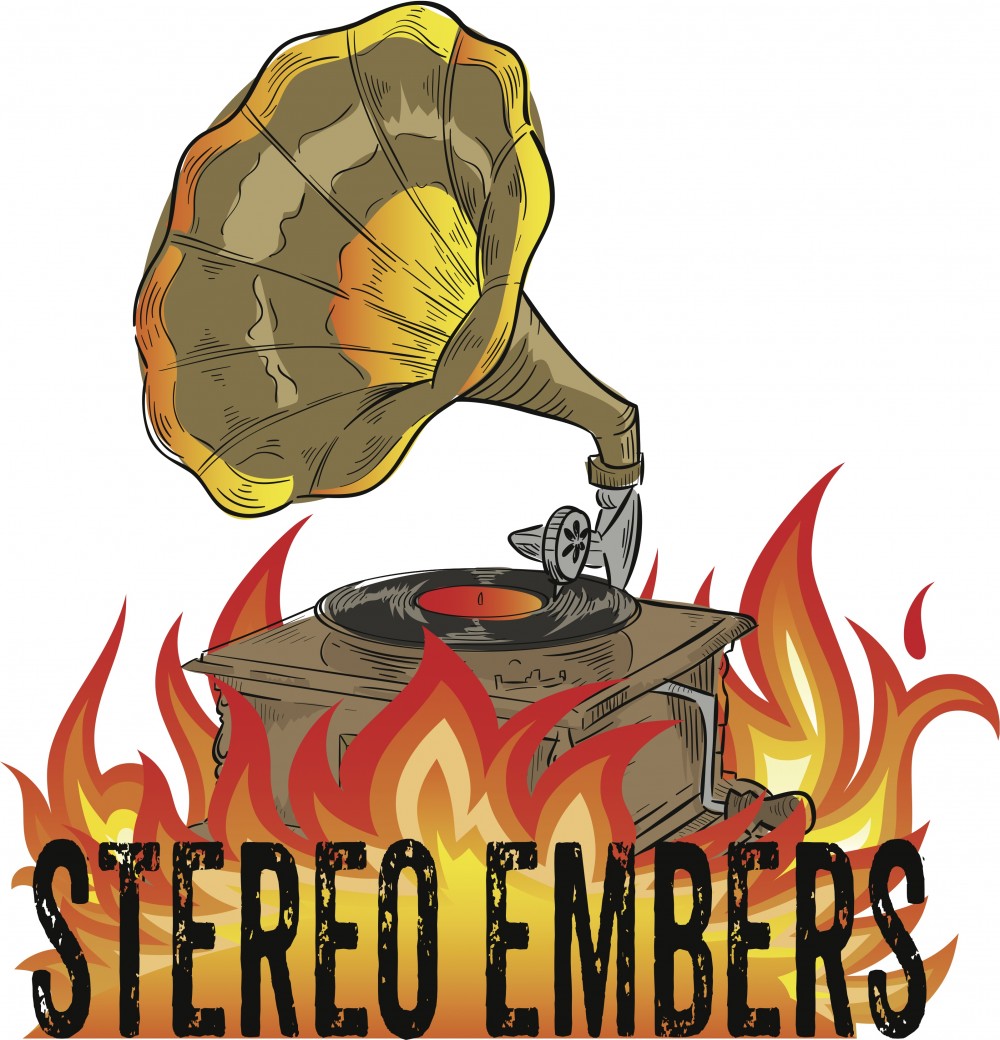 After two seasons behind the “Weekend Update” news desk on “SNL”, Cecily Strong is being replaced.

Her replacement is former “SNL” and “The Daily Show” writer/comic Michael Che, who will co-host “Weekend Update” with Colin Jost.

Strong, who co-anchored with Seth Meyers and Jost, will return to being a regular cast member of the late night show. Although Strong was popular with audiences, handling the co-anchor role as well as performing in many of the skits allegedly began taking its toll.

A veteran of Second City, Strong is a seasoned improv actress and allegedly expressed interest in stepping down from the news desk so she could concentrate more on the sketches.