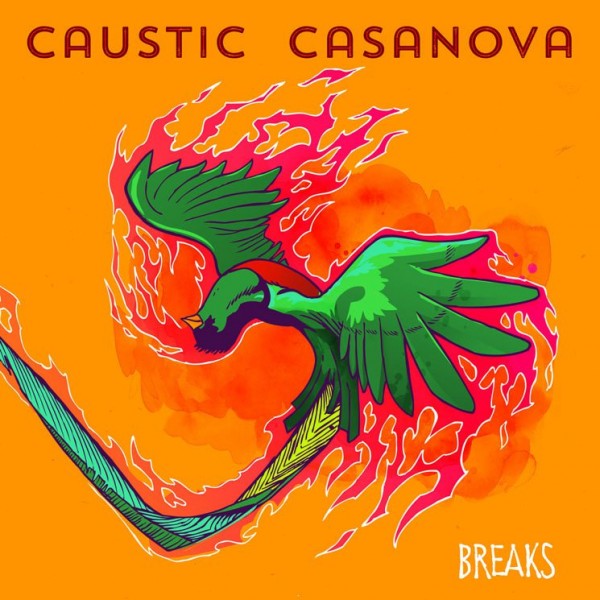 The Washington DC-based and SEM favorite Caustic Casanova have released a new single, “Show Some Shame,” from their forthcoming LP, Breaks, which is due out on the Kylesa-helmed Retro Futurist Records on September 25.

Breaks is Caustic Casanova’s follow-up to 2012’s Someday You Will Be Proven Correct, which SEM‘s Alex Green hailed as “Literary, political and tangentially astral . . . an energetic blast of sci-fi post-punk.”

Featuring Stefanie Zaenker on drums and vocals, Francis Beringer on bass and lead vocals, and Andrew Yonki on guitar, Breaks promises to be heavier than its predecessor, covering dark post-punk, psychedelic post-metal, doom blues, complex progressive rock, and everything in the gaps.

On Breaks, Caustic Casanova are sure to take you to never-before heard musical horizons – ones that will viscerally and imaginatively grab you and keep you listening.

In the meantime, read an exclusive interview with Caustic Casanova here.

And listen to “Show Some Shame” here.