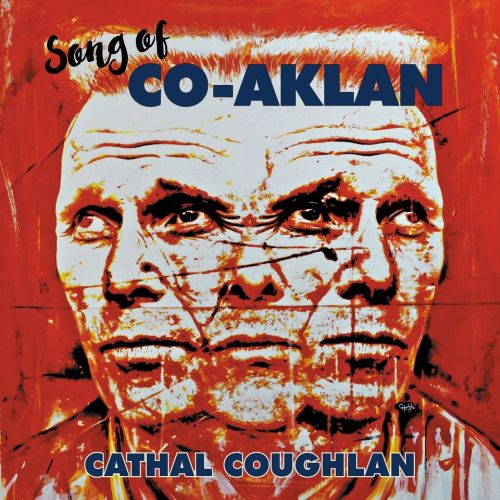 Acclaimed Irish singer and songwriter Cathal Coughlan, who made a name for himself as co-founder and singer of the ‘80s/’90s bands Fatima Mansions and Microdisney, has returned with a new single and accompanying music video.

Coughlan, a native of Cork, has always had a way with words, biting into subjects with an acerbic and perceptive wit. After Fatima Mansions broke up in the mid-‘90s, Coughlan continued to make music as a solo artist.

Coughlan has released five critically lauded solo albums and has also collaborated on numerous music projects with other artists.

In 2021 he returns after a decade’s absence with the single “Song of Co-Aklan,” the title track to his upcoming album that will release via Dimple Discs.

“Song of Co-Aklan,” which was recorded in London, dropped on January 8th with its music video arriving the day before. The single’s artwork is from outsider artist Cristabel Christo and the video was directed by Emmy Award-winning filmmaker George Seminara.

The socio-politically relevant number touches upon various timely topics (economics, the government, discrimination, social media), while the video highlights social distancing/isolation through the use of separate computer and smartphone screens, which each show a musician performing the song.

Find out more about Cathal Coughlan: