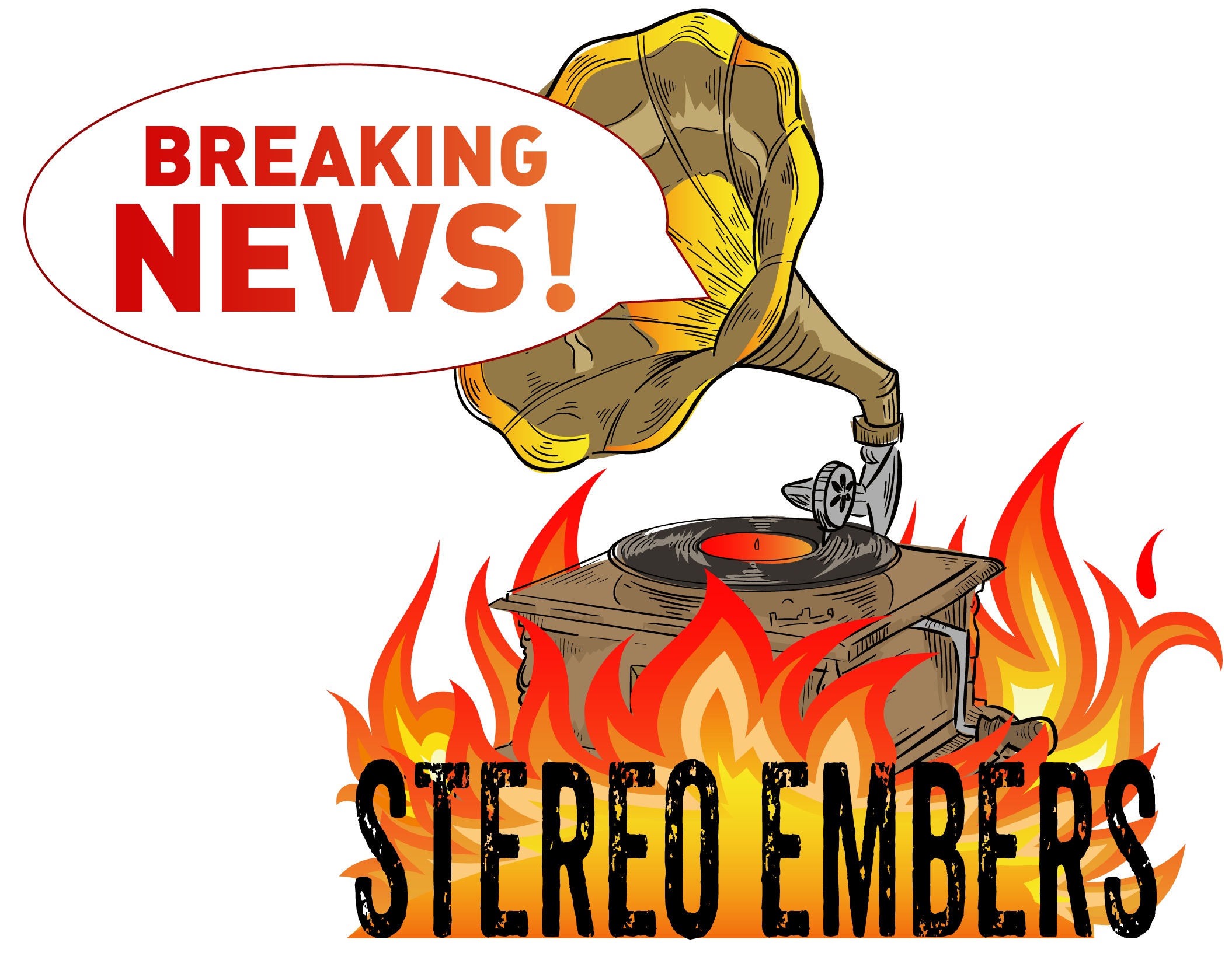 Stereo Embers has learned that actress Amanda Peterson has died.

Peterson got her start in Hollywood as a child, acting in close to 40 commercials.

But her turn in the film “Can’t Buy Me Love” which starred a young Patrick Dempsey was her most notable role.

The 1987 film is still a cult classic and Peterson’s character Cindy Mancini is one of the most memorable performances in the beloved teen movies of that era.

Peterson’s body was found at her Greeley, Colorado home, the same city she was born in.

Her father, who is also a physician, told TMZ that she was battling an undisclosed illness as well as a sleep apnea condition.

Peterson was no longer acting at the time of her death, having last been seen in the 1994 film “Windrunner.”

The actress was said to be working on her autobiography and had just completed her graduate school studies.

She leaves behind a husband and two children.