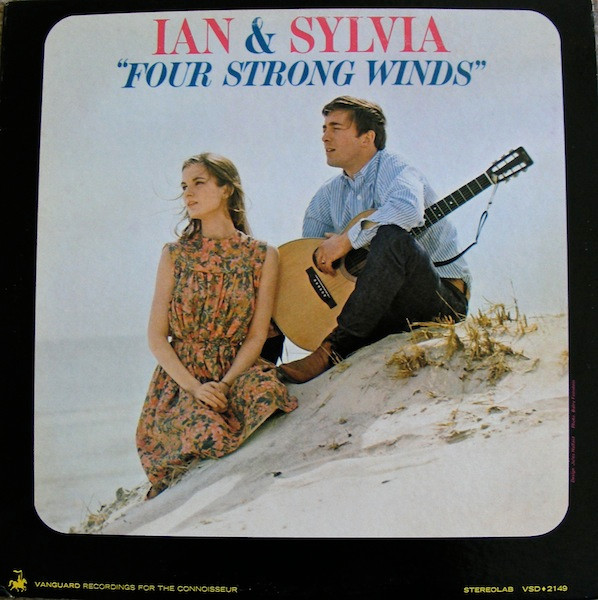 Ian Tyson, the songwriter behind the indelible classic “Four Strong Winds” has died.

The Canadian-born singer-songwriter was 89.

Born in British Columbia, Tyson was a rodeo rider who learned guitar after an injury cut his rodeo career short. He played in the band the Sensational Stripes and later joined forces with Sylvia Fricker. The duo, known as Ian & Sylvia, not only married, they co-founded the Alberta-based band The Great Speckled Bird.

Tyson had a decorated career, hosting his own TV show, publishing several books and having his songs covered by Bob Dylan, The Band, Neil Young, Johnny Cash and Judy Collins.

Adding to his CV, Tyson was named a Member of the Order Of Canada, he was inducted into the Canadian Country Music Hall of Fame and was a recipient of the Charles M. Russell Heritage Award.

In 2005, Four Strong Winds” was selected by CBC Radio One listeners as the greatest Canadian song of all time.