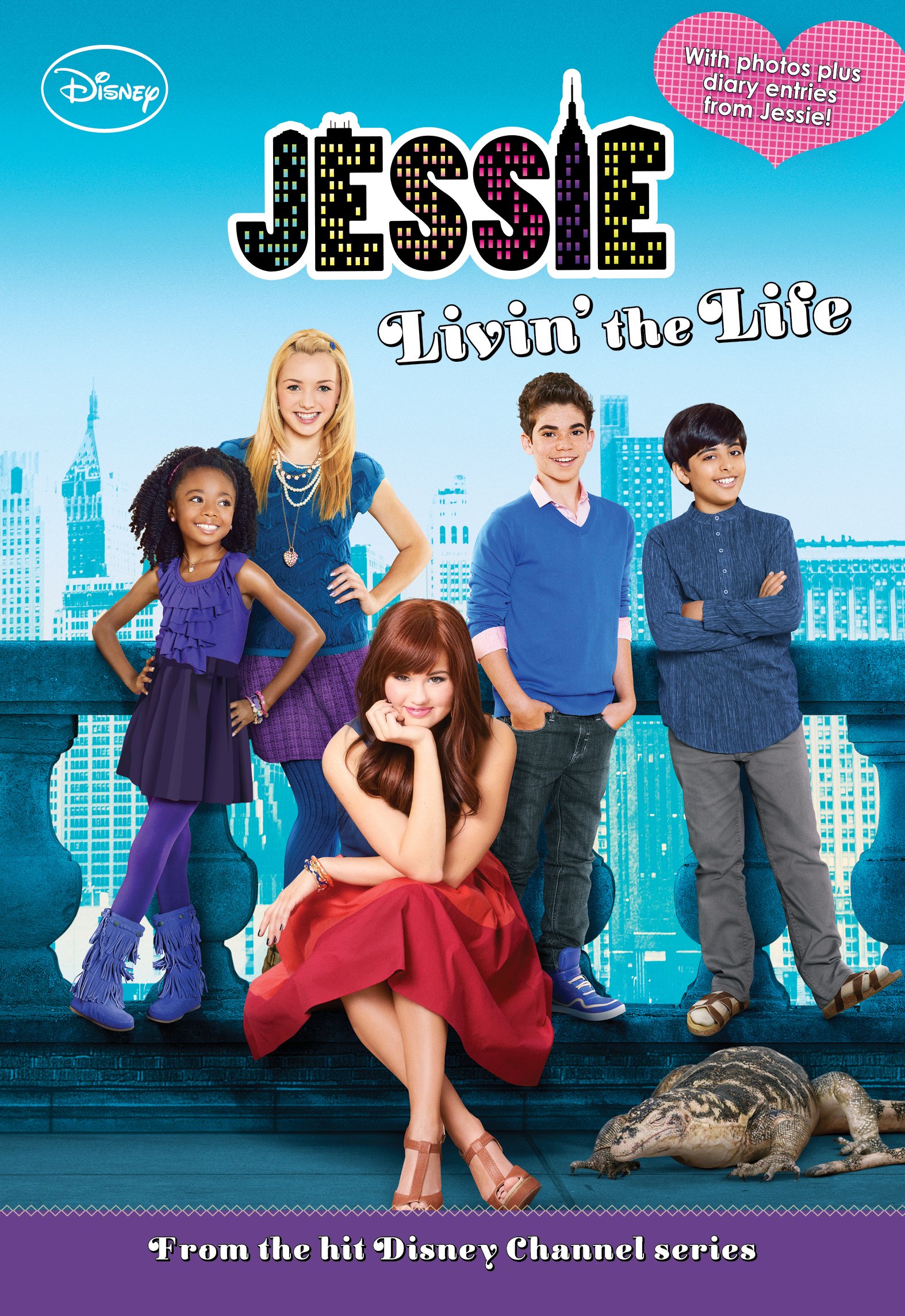 The Los Angeles-raised Boyce was 20.

Known for his work in the films Grown-Ups, Eagle Eye and Mirrors, Boyce is perhaps best known for playing Luke Ross on the hit Disney Channel comedy “Jessie.”

Along with his acting work, Boyce was also an accomplished breakdancer and a member of the dance crew “X Mob.”

Boyce’s first role was in the Panic! At The Disco video for the song “That Green Gentleman (Things Have Changed).”

A spokesperson for the Boyce family issued the following statement: “It is with a profoundly heavy heart that we report that this morning we lost Cameron. He passed away in his sleep due to a seizure which was a result of an ongoing medical condition for which he was being treated. The world is now undoubtedly without one of its brightest lights, but his spirit will live on through the kindness and compassion of all who knew and loved him. We are utterly heartbroken and ask for privacy during this immensely difficult time as we grieve the loss of our precious son and brother.”
In addition to his acting projects, in 2017 Boyce raised close to $30,000 for the Thirst Project, whose mission is to bring clean drinking water to third world countries. The money he raised was  specifically used to build wells in Swaziland.
Adam Sandler, who played Boyce’s on-screen father in “Grown Ups,” paid tribute to Boyce on Social Media, writing: “Too young. Too sweet. Too funny. Just the nicest, most talented, and most decent kid around. Loved that kid…Cared so much about his family. Cared so much about the world. Thank you, Cameron, for all you gave to us. So much more was on the way. All our hearts are broken.”