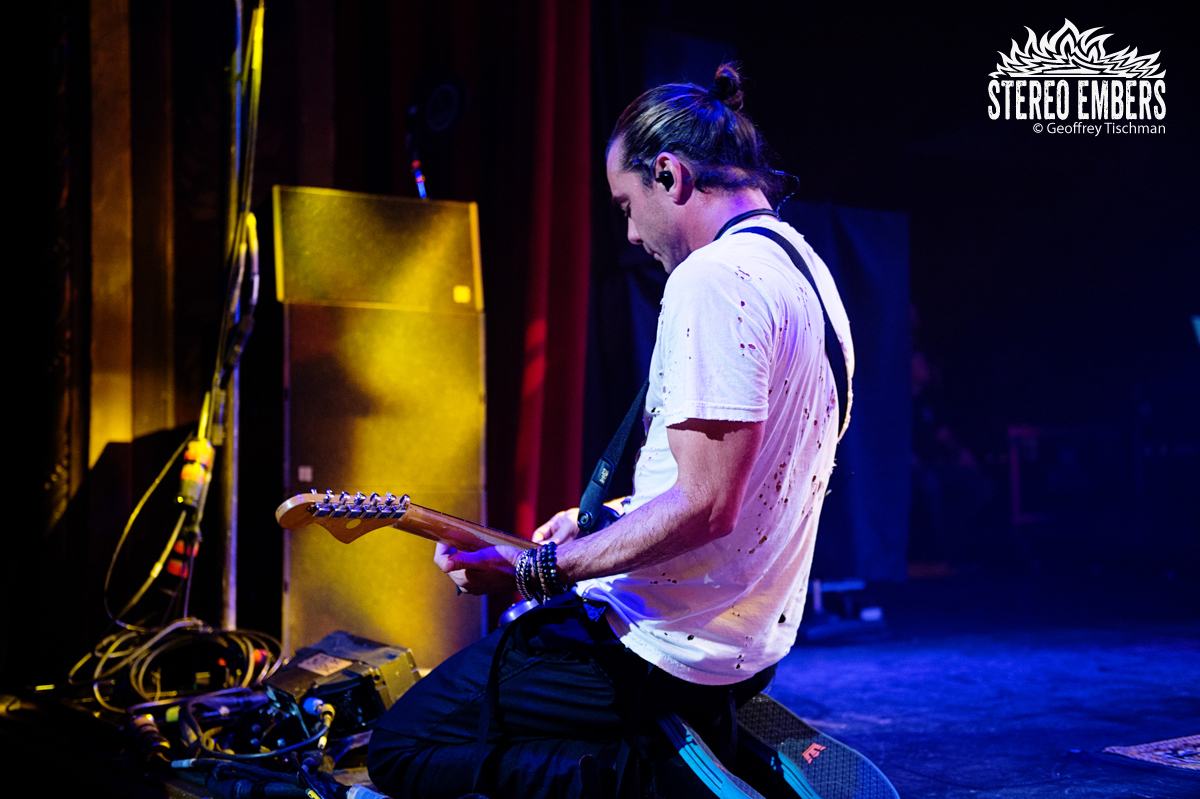 Working under the preliminary title The Mind Plays Tricks On You, the album will be out in early Spring.

The band’s braintrust Gavin Rossdale revealed several details about Bush’s new record from his phone while walking his dog Chuey in a Los Angeles park.

“So the new album, I think I’ve nearly finished writing it, 16 songs…and 2019 will be a massive year,” he reported through a live Instagram feed.

He went on to report that Bush will be embarking on their first South America tour that’s set to begin in February.

“Can you believe we’re finally coming to Brazil?” Rossdale beamed.

Of that album, SEM’s Matt Sloan gushed: “Filled with blistering hooks and muscular riffs, Black and White Rainbows is a crunchy and catchy return to form.”