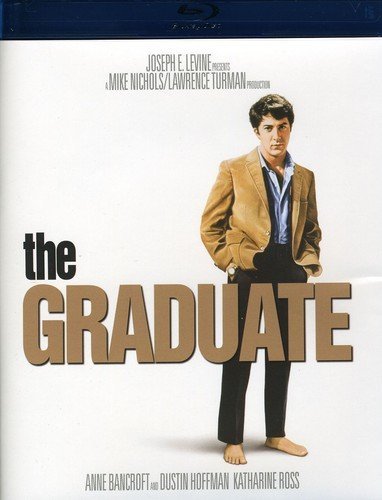 In every comedy bit, you need a straight person.

In other words, the punchline means nothing if the set-up isn’t perfect.

Case in point: The Samurai sketches on Saturday Night Live.

John Belushi’s Samurai’s character was a force of nature. Mostly he spoke pidgin Japanese, then he’d get really angry and swing around his famous sword. But someone had to play the befuddled one, the one who scratches his head as if to say, What the hell is going on here?

Henry was a mainstay in the Samurai sketches when he was the host of SNL, and whether he was ordering a sandwich (Samurai Delicatessen) acting as a patient (Samurai Psycharist) or a Dean (Samurai Big Man on Campus), Henry played it straight, made Belushi funnier, and helped make the sketches classics.

One time Belushi accidentally sliced Henry with the samurai knife. Being a professional, Henry went on with the sketch. However, the rest of the show the Not Ready for Prime Time Players wore casts, slings, and bandages to show their support for their wounded comrade.

The New York-born Henry already was a comedy legend when he hosted SNL. Not only had he been a child actor, he had been on The New Steve Allen Show and That Was the Week That Was. In 1965, along with Mel Brooks he co-created Get Smart, a TV show inspired by James Bond and Inspector Clouseau with Don Adams playing Max Smart, a clumsy spy who had a shoe as a phone. Along with Barbara Feldon’s Agent 99, they saved the world countless times.

In 1967, he followed it up with the comedy Captain Nice, starring William Daniels as a mild-mannered police chemist who created a secret formula that could make him strong and gave him the power of flight–never mind that he was scared of heights!

Henry co-wrote the screenplay for The Graduate with Calder Willingham and it was Mike Nichols’ second film. Starring Dustin Hoffman, Anne Bancroft, Katharine Ross, and Captain Nice himself (William Daniels), Henry wrote the famous plastics line (given in the form of advice to Benjamin from a friend of his parents) and in that script he captured a generation in flux who didn’t want to be sad phonies like their parents–they wanted to create their own destinies and their own lives.

The movie remains an undisputed classic and it garnered Henry a 1968 Oscar nomination for Best Adapted Screenplay.

Yet it was Saturday Night Live, which he hosted ten times, that made him a recognizable star. He was known to be game for anything. Be a perverted uncle to his two favorite nieces? Sure. Play a similarly perverted Charles Lindbergh? Why not? In the book, Saturday Night, Doug Hill and Charles Weingrad wrote how many SNL players would instantly feel calm when they saw Henry in the SNL offices, reading a New York Times.

It meant that no matter what, they were going to have a funny show.

Henry was also the last person to host the show with the original cast and while everyone was holding hands, with Andrae Crouch and his choir singing backup behind them, Henry looked at the camera and said, “Good night and goodbye.” They all walked off the stage together, as the camera focused its attention to the On the Air sign, which flickered off and then went dark.

It was not only the end of an era for SNL, it was also the last time Henry hosted the show.

Of course, it wasn’t the end of Henry’s career. He had gained a second Oscar nomination for the film Heaven Can Wait, which he co-directed with Warren Beatty. He also wrote Protocol for Goldie Hawn (a movie I always thought was underrated), and he adapted Joyce Maynard’s novel To Die For into a screenplay and continued to act in Short Cuts, Grumpy Old Men, and The Player where he plays himself pitching to agent Tim Robbins a sequel to The Graduate.

Henry also showed up in guest turns on Will & Grace, 30 Rock and Hot In Cleveland.