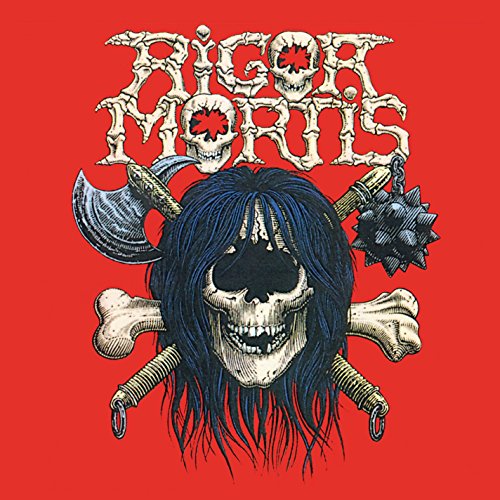 Corbitt had been battling esophageal cancer since May of 2017.

Rigor Mortis’ shows were always a feral blend of urgency, aggression and muscle and the band has the distinction of being one of the first to sign with a major label. Their 1988 self-titled debut on Capitol Records is widely regarded as a straight-up speed metal classic.

Corbitt left the band in 1989 and went on to sing for Warbeast. He rejoined Rigor Mortis in 2005.

Rigor Mortis’ Mike Scaccia died in 2012 of a heart attack while onstage.