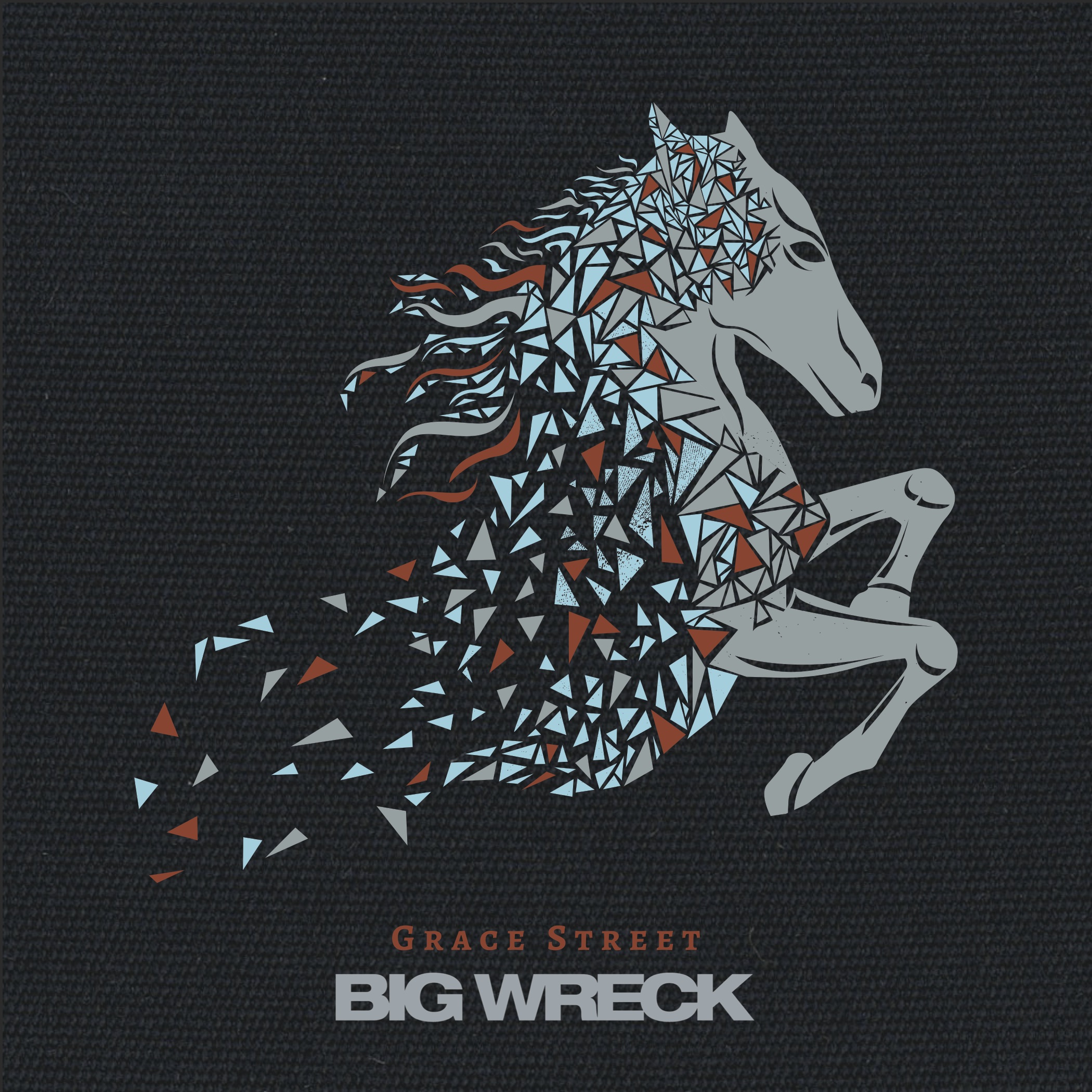 The Long Island-born Doherty, who was 51, had been battling lung cancer.

Doherty, who had relocated to Camlachie, Ontario after marrying his Canadian wife in 2002, died in his adopted hometown of Sarnia-Lambton.

Formed in the dorm rooms at the Berklee College of Music in the early ’90s, Big Wreck’s debut album In Loving Memory Of….was a crunchy blast of virtuoso musicianship that brought to mind everyone from Pearl Jam to Dream Theatre.

Doherty and singer/guitarist Ian Thornley were a wicked one-two punch, with the latter’s Cornellian delivery blending with Doherty’s inventive playing to create one of the catchiest and complex sonic attacks in modern music.

The band put out two fabulous albums and toured relentlessly behind them before calling it quits in 2002. But a rekindled friendship between Doherty and Thornley reignited the band and their second act found them more creative than ever, putting out a string of winning albums, beginning with 2012’s Albatross. Ghosts followed in 2014 and though Grace Street hit in 2017, the band’s new long player But For The Sun is due out this year.

In a statement, his family wrote that Doherty had been “…pursuing a degree in Music Therapy at McMaster University, and additionally, working to start a Therapeutic Music & Guidance program through Ray of Hope to assist those struggling with addiction. Brian was also a ‘Big Brother’ to a local youth, and spent years of hands-on quality time enriching the young man’s life. ”

On his GoFund Me page, Doherty recently wrote: “As hard as the realization is that this is a terminal condition, there is one bright spot. Through this whole process I have been able to reflect on some of the best moments of my life. I have been blessed with so many things, not the least of which has been being able to use the gift of music, playing in Big Wreck, through whom I have met many wonderful people in so many great places. I realize that even though these experiences are passing, life is still really good.

He went on to write: “We have been praying for a miracle from God; for a cure. But a miracle has been all around me from the very start. Many moments along the way have brought me to tears in recognition…So through this all I have been very grateful for family and friends and to you the fans. Thank you all for your kindness in words and deeds. Sharing Big Wreck music with you all these years has been my great privilege. Your love and generosity toward me is astounding! The really hard part, even more than the physical, has been from an emotional perspective. I am grateful for my sobriety. I am not escaping my emotional pain by turning to drink or drugs. My AA program and the people I have met through it have shown me a way to accept death enough to enjoy what is left. Acceptance is the key. I used to turn to vice to find peace when in stress. I have now found peace in recovery. I have always had faith, but as things got worse, I did not back away from it; I drew closer to God. If anything, it’s a lesson to each and every one of us. Lean in to your faith while you can.”