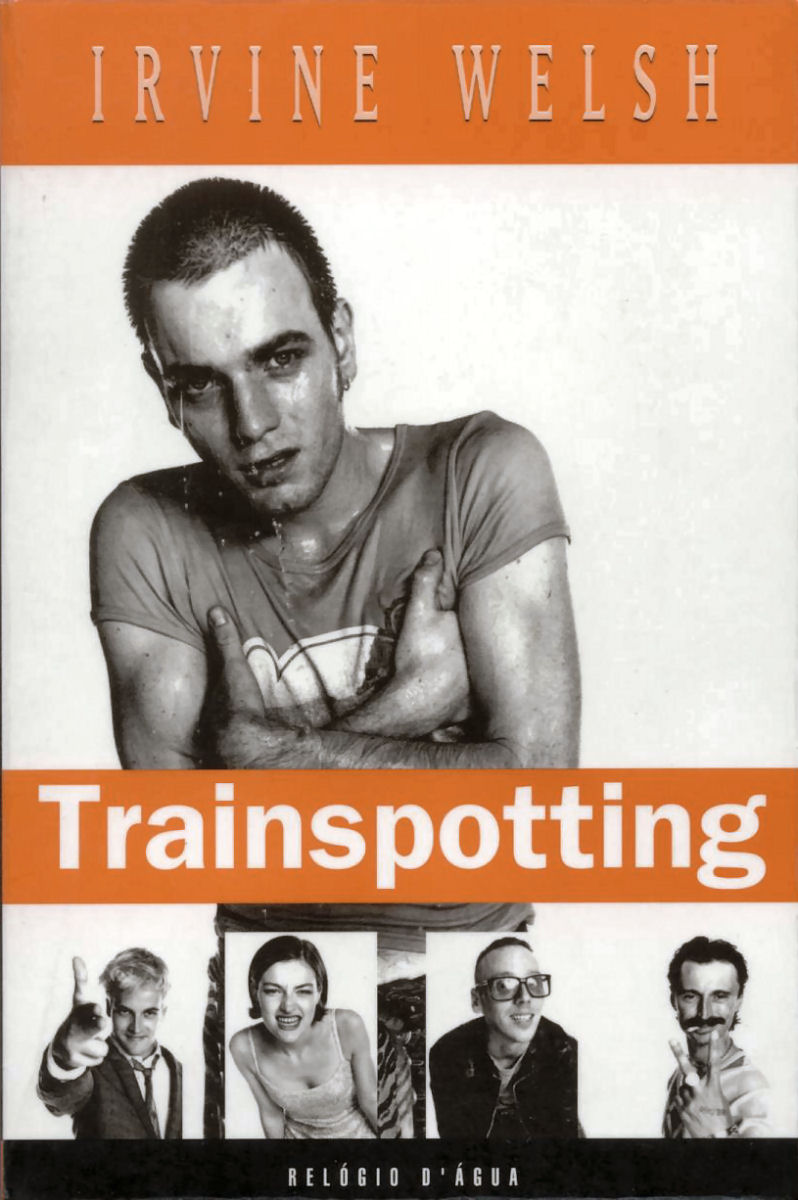 Bradley Welsh, who starred in “Trainspotting 2” with Ewan McGregor and Robert Carlyle has died.

The former British ABA Lightweigh boxing champ-turned actor was killed by a gunshot wound in the West End of Edinburgh. Welsh was found on Chester Street with mortal injuries and he was pronounced dead at the scene.

Author Irvine Welsh tweeted that his “heart is broken” and penned the following tribute: “Goodbye my amazing and beautiful friend. Thanks for making me a better person and helping me to see the world in a kinder and wiser way.”

In addition to acting, Welsh, whose motto was “your might is your right,” was heavily involved in keeping youngsters away from a life of crime by way of his Holyrood Boxing Gym.

Welsh helmed an event for Pads for Charity, where he made the Guinness Book of World Records after spending a grueling 24 hours in the ring as he faced 360 people, all of whom engaged him in nonstop rounds of pads. The event raised £42,500 for the charity.

But in an interview with the Edinburgh News, Welsh clarified his position on boxing.

“I have been in this game nearly 40 years now. When I started, I saw it as a way out of the ghetto,” he told the paper. “But there’s a huge difference between amateur boxing and professional boxing; one is not a sport, it’s a business that fools young kids into thinking it is a way out, of making money by getting their head punched in – that’s professional boxing. I discovered that the hard way. I turned professional, it’s a world where things are stacked against the boxer, a young kid can make more money on a building site than they ever will in a professional boxing ring getting their brain shook and their money took. I hate the professional sport, I don’t have any professionals in my gym, for me, the amateur sport is a better thing.”

Of Welsh’s murder, Police Scotland issued the following statement: “His death is being treated as suspicious and inquiries are continuing. Officers will continue to provide a high-visibility presence in the area to engage with the public, offer reassurance and gather information that can assist with this investigation. Anyone who believes they have any relevant information should contact police immediately.”

Welsh leaves behind his fiancé Emma and his young daughter Tiger Eva.