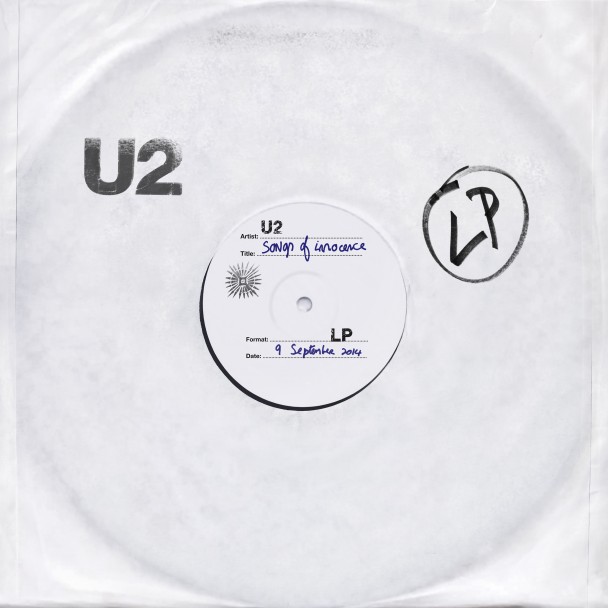 I’m still aghast at U2’s iTunes takeover. It was Orwellian, it was sneaky and it was transparent.

It also wasn’t any good.

U2’s Songs of Innocence, which was magically beamed into the iTunes folders of over 500 million people, has become a lightning rod for criticism. It revealed the creepiness of a digital delivery system which can decide on its own when and what will be delivered and it also revealed the insecurities of a middle-aged band.

Look, U2’s Songs of Innocence was probably going to move a few million units worldwide–it wasn’t going to Joshua Tree its way up the charts, but it certainly would have done respectable business.

But that wasn’t enough for U2.

For whatever reason, they wanted more than that and it may very well have done far more harm than good, because the album that they gave away is an album that everybody wanted to give away once they heard it.

It’s awful. It’s not only the worst U2 record ever, it’s one of the worst albums of the last 30 years–an absolute failure on just about every level.

My conspiracy theory? This is not the new U2 record. It can’t be. This is just a freebie to test the waters–to see if people were into getting music this way.

They’re not, by the way.

But Bono is sticking to his guns.

He told BBC Radio 2 the other day that the band’s latest move is punk rock in spirit: “Well that’s kind of our job isn’t it? To stir things up a bit, that’s why we wanted to be in a rock and roll band in the first place…That’s always been the way, it was the same with our first album. It’s kind of why you got into a band – to stir things up and annoy people, that was the whole punk rock thing. If you weren’t doing that, you weren’t doing anything.

He went on to say: “So I’m very excited that we got so many people annoyed and just being discussed. The only thing that could have gone wrong is being ignored which is perfectly understandable after all these years of being around.”