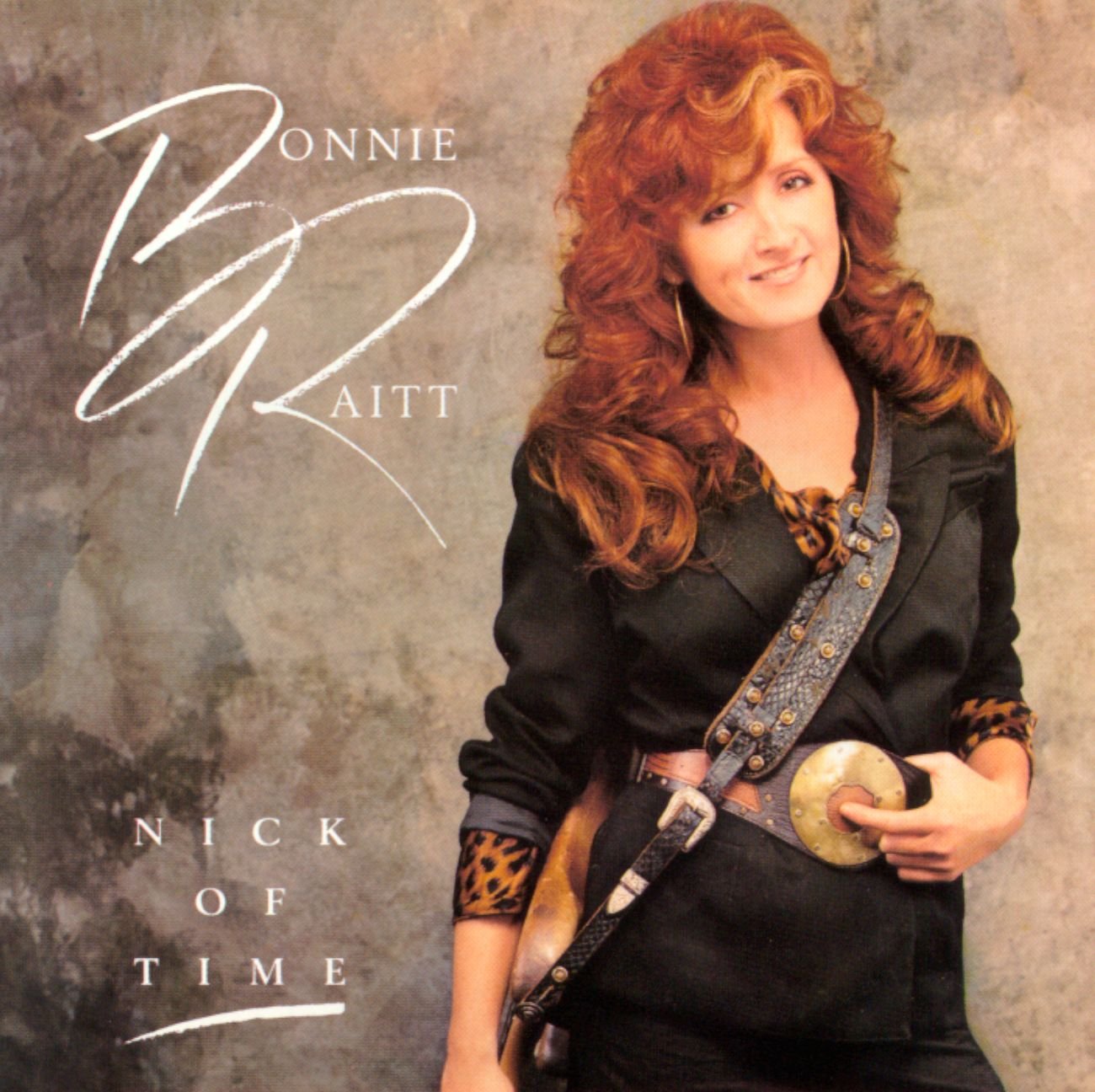 Bonnie Raitt’s long-awaited new studio album will be out this Spring.

Titled Just Like That…, the album is slated for an April release, which will coincide with the beginning of her National tour.

The ten-time Grammy Award winner and Rock and Roll Hall of Fame inductee hasn’t released a new album since 2016’s Dig In Deep.

On select dates for the Just Like That… tour, the openers will be Mavis Staples, NRBQ and Lucinda Williams.

In other Raitt news, on Jan 31 at what will be the 64th annual Grammy Awards, the legendary musician will receive the Recording Academy’s Lifetime Achievement Award.