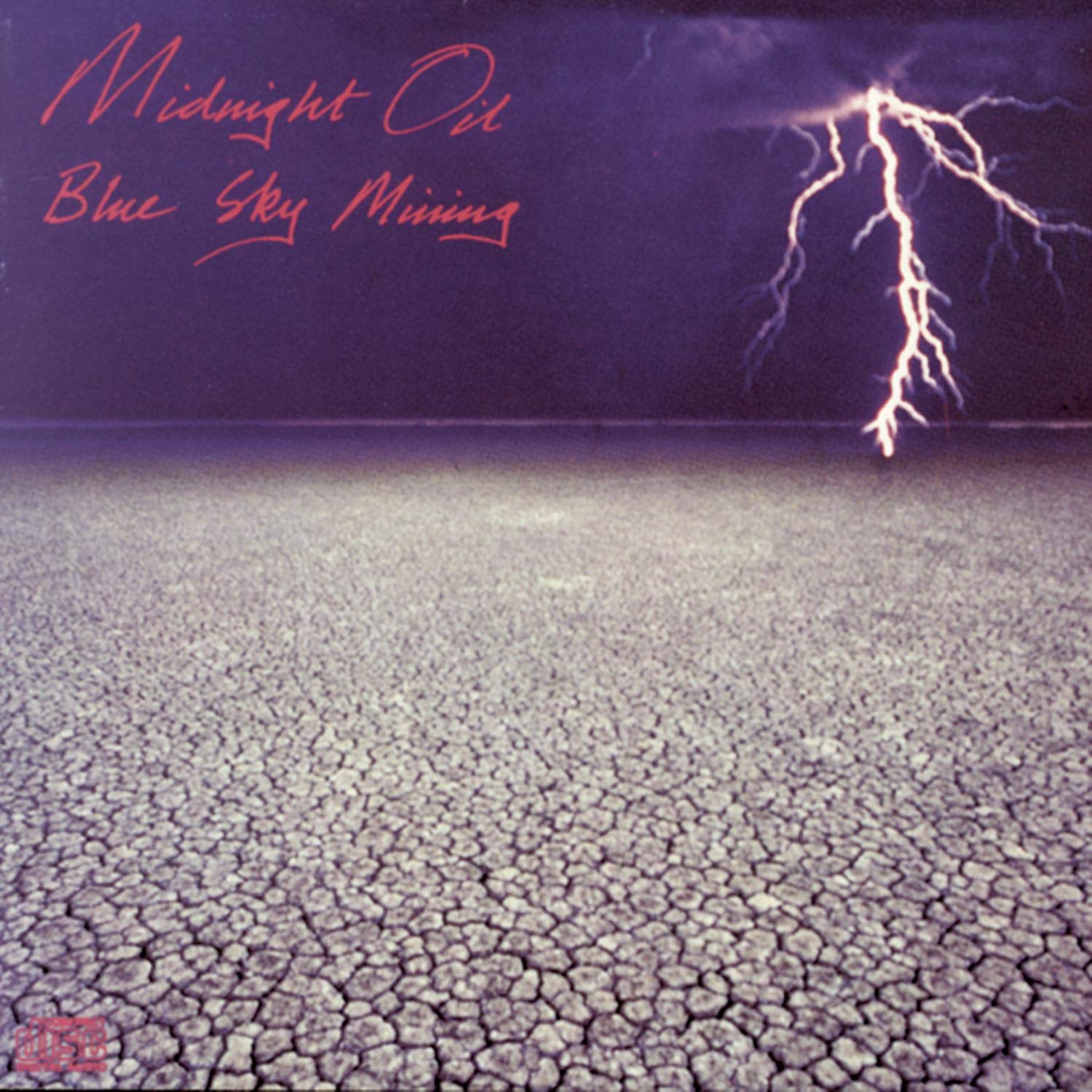 Bassist Wayne Stevens, who was known professionally by his stage name Bones Hillman, has died after a battle with cancer.

The New Zealand-born musician who died at his home in Wisconsin, was 62

Hillman may have had a background in punk rock, but he’s best known for playing bass for Midnight Oil since the late ’80s. Stevens was a member of Auckland punk bands like the Masochists and The Suburban Reptiles and he later joined The Swingers with former Split Enz member Phil Judd.

When Midnight Oil’s Peter Gifford left the band in 1987, Hillman got the job and made his recording debut on the Blue Sky Mining album. He played with the legendary Australian band until the end of his life.

Over the course of his career, Hillman’s musical CV got rather packed–he worked with Sheryl Crow, Matthew Good, Neil Finn, Elvis Costello, Anne McCue, Elizabeth Welder and along the way he had his own project in the form of a band called the Graysmiths.

“We’re grieving the loss of our brother Bones Hillman,” Midnight Oil said in a statement. “He was the bassist with the beautiful voice, the band member with the wicked sense of humour, and our brilliant musical comrade…He played and sang on every Midnight Oil recording since Blue Sky Mining and we did thousands of gigs together. We will deeply miss our dear friend and companion and we send our sincerest sympathies to Denise, who has been a tower of strength for him.”

On his official site, Hillman wrote: “I’ve played with a lot of other types of musicians – rock, country, solo artists – I enjoy it all. I’m very happy being a session musician, a gun for hire. I still think of life as one big adventure, and I just love to get out there and play. I don’t care how big or small the venue is, or how famous or not the band is.”