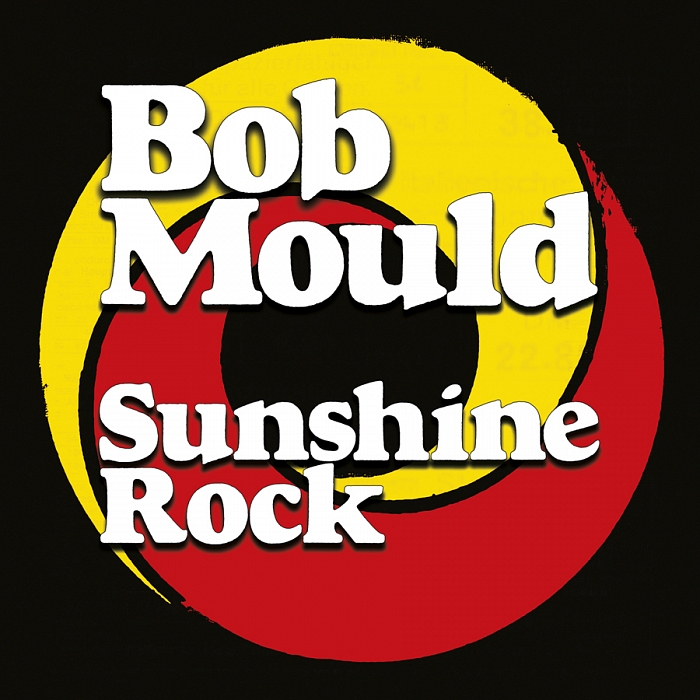 This is exactly what we needed today.

“I Don’t Mind” is the opening track from Side B of the legendary band’s 1978 Music From Another Kitchen album.

The singer/songwriter’s latest album Sunshine Rock hit in February and Mould will tour behind it in September.

In other Bob Mould news, he handled production duties for Titus Andronicus’ An Obelisk album, which is out June 21.