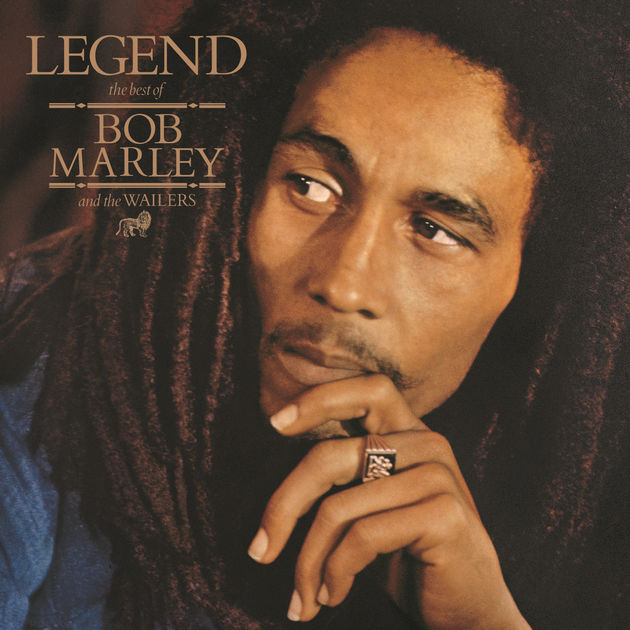 You can find a lot in a hotel basement.

A virtual treasure trove of ten live Bob Marley and the Wailers tapes were found in a west London hotel and though on the surface that’s quite a find, the only problem was the surface of the tapes themselves.

Covered in mold, waterlogged and deeply corroded, the reel to reel tapes–which were left unattended for nearly 40 years–appeared to be unsalvageable, but thanks to an exhaustive 24-month restoration process undertaken by sound engineer Martin Nichols, they were saved. Nichols digitally restored the audio and the sound quality is said to be remarkable.

As for the contents, the lost Marley tapes are of mid-’70s concerts at the Lyceum Theatre in London, Finsbury Park’s Rainbow Theatre and the Pavillon Baltard in Paris. The shows were recorded via a mobile studio vehicle on loan from the Rolling Stones.

The tapes are due to be auctioned off by the Merseyside auction house Omega on May 21 and have already garnered international interest.