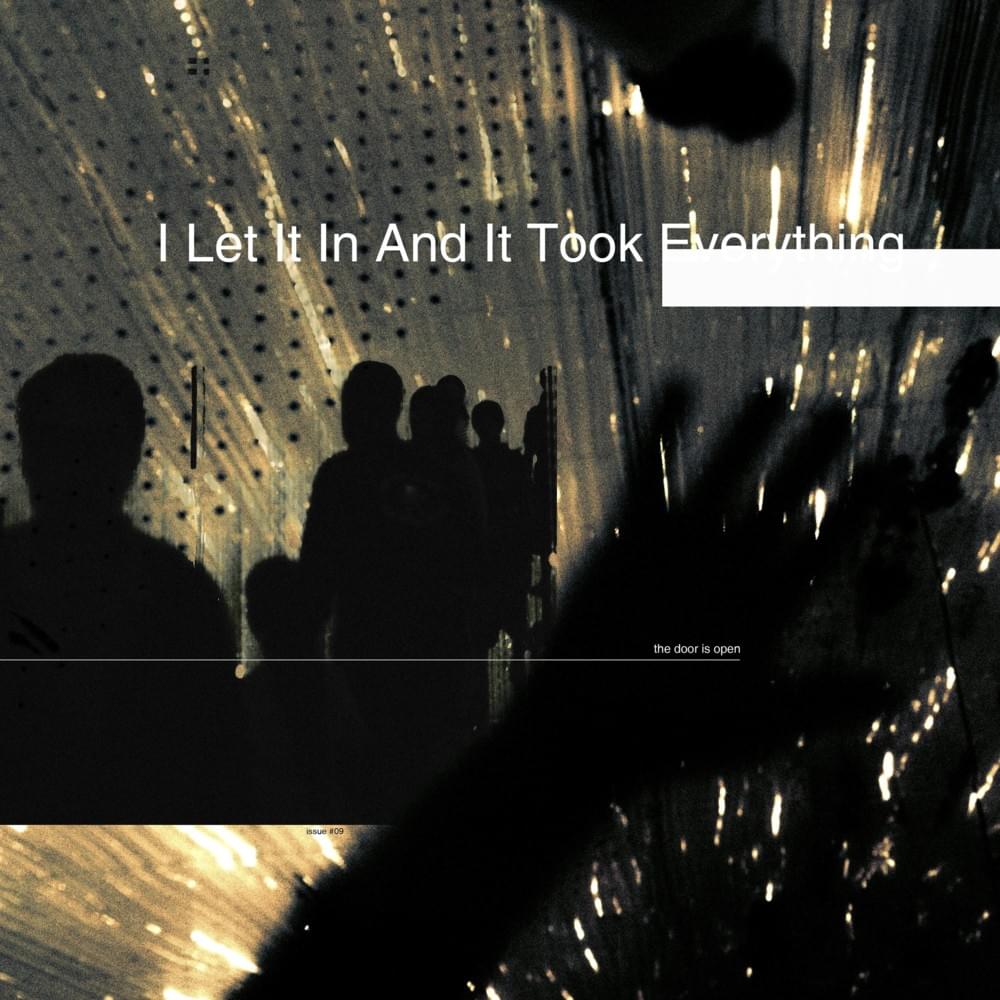 Get yourself a band that can do it all. A band that crafts heavenly choruses while also pummeling your ears with aggressive distortion. A band that embraces genres like nu metal, shoegaze, and hardcore.

You wouldn’t be wrong in thinking that.

The Liverpool group’s sound is heavily influenced by the Sacramento nu metal pioneers. But Loathe is no generic brand ripoff. They have taken a genre that is easy to poke fun at for its over the top vocals (the heavy metal scat phrasings of Korn’s Jonathan Davis come to mind) and riffs that are tuned so low that you wonder how the strings are still attached, and infused it with new sonic palettes.

Loathe’s new album, I Let It in and It Took Everything, builds on the strengths of the band’s previous albums. Where their debut album, The Cold Sun, featured the industrial chugging of Djent overlords Meshuggah and Animals As Leaders, I Let It In… displays bright splashes of color as well as moody synths and atmospherics. Stand out single, “Two Way Mirror,” is devoid of harsh vocals with lead singer Kadeem France opting for a more sensual croon backed by pulsating post-rock guitars. It comes as no surprise that Deftones singer Chino Moreno gave the song his approving cosign by tweeting out the music video.

This is not to say that Loathe has forsaken the brutality that got them to this point in their career. Many songs shift between the whirlpool riffage synonymous with Ozzfest headliners and elegiac passages providing a tension and release effect for the listener. On “Heavy Is the Head that Falls with the Weight of a Thousand Thoughts,” the band incorporates black metal themes with its customary titanic thud resulting in blissful chaos.

Despite the clear homages to Deftones throughout I Let It in and It Took Everything, I can’t help but wonder if blackgaze wunderkinds Deafheaven are an inspiration for Loathe. Both bands pull heavily from their influences; George Clarke has praised Alcest in the past and it’s clear that the band’s use of shoegaze played a vital role as Deafheaven developed its sound. Deafheaven’s second album Sunbather famously turned the black metal community on its head causing people to debate if it was even metal at all. On Sunbather, Deafheaven pushed the boundaries of black metal, crossing over to become popular with indie fans. This resulted in some metal fans unfortunately, and unfairly, labeling them as “hipster metal,” disregarding the band’s creativity and talent all because other people enjoyed the music.

Will Loathe become a crossover metal sensation like Deafheaven? It’s hard to say at this point, but they have the makings to evolve into a band of similar status due to their blending of genres.