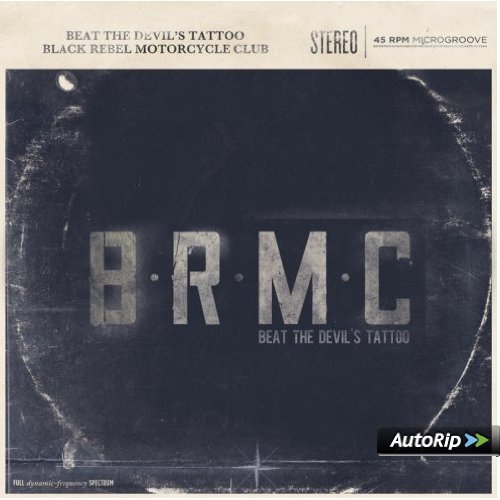 Black Rebel Motorcycle Club are reaching out to their fans to help their drummer Leah Shapiro.

Shapiro, who replaced original drummer Nick Jago back in 2008, must undergo surgery next month for Chiari malformations that were found in her brain.

Her bandmates have cancelled all of their live dates and will oversee a fan-started GoFundMe page, which will help cover the costs of Shapiro’s mounting medical bills.

The band offer this statement: We have been overwhelmed by the concern and support from everyone out there with regards to Leah’s medical condition. We just wanted to let everyone know that surgery has been scheduled for late November with one of the top neurosurgeons in Los Angeles (who is coincidentally also a very big BRMC fan). This is a relatively safe procedure. However, there will be a considerable recovery time needed with physical therapy. We will keep everyone updated though in the months ahead, as we know there is so much genuine concern and support all around us at this time. (For those of you who have been asking how to help, there is a donation link below. As well as an exclusive BRMC t-shirt, of which all proceeds go towards medical expenses.)

Named after the 19th century Austrian pathologist Hans Chiari, these malformations are believed to be present in 1 out of every 1000 people and have been found to be more prevalent in women.

Although there is no cure for this condition, surgery can help reduce and manage the symptoms, which range from tinnitus to facial pain to muscle weakness.

At this point, Shapiro is unable to play drums.

To chip in and help her, you can click here: