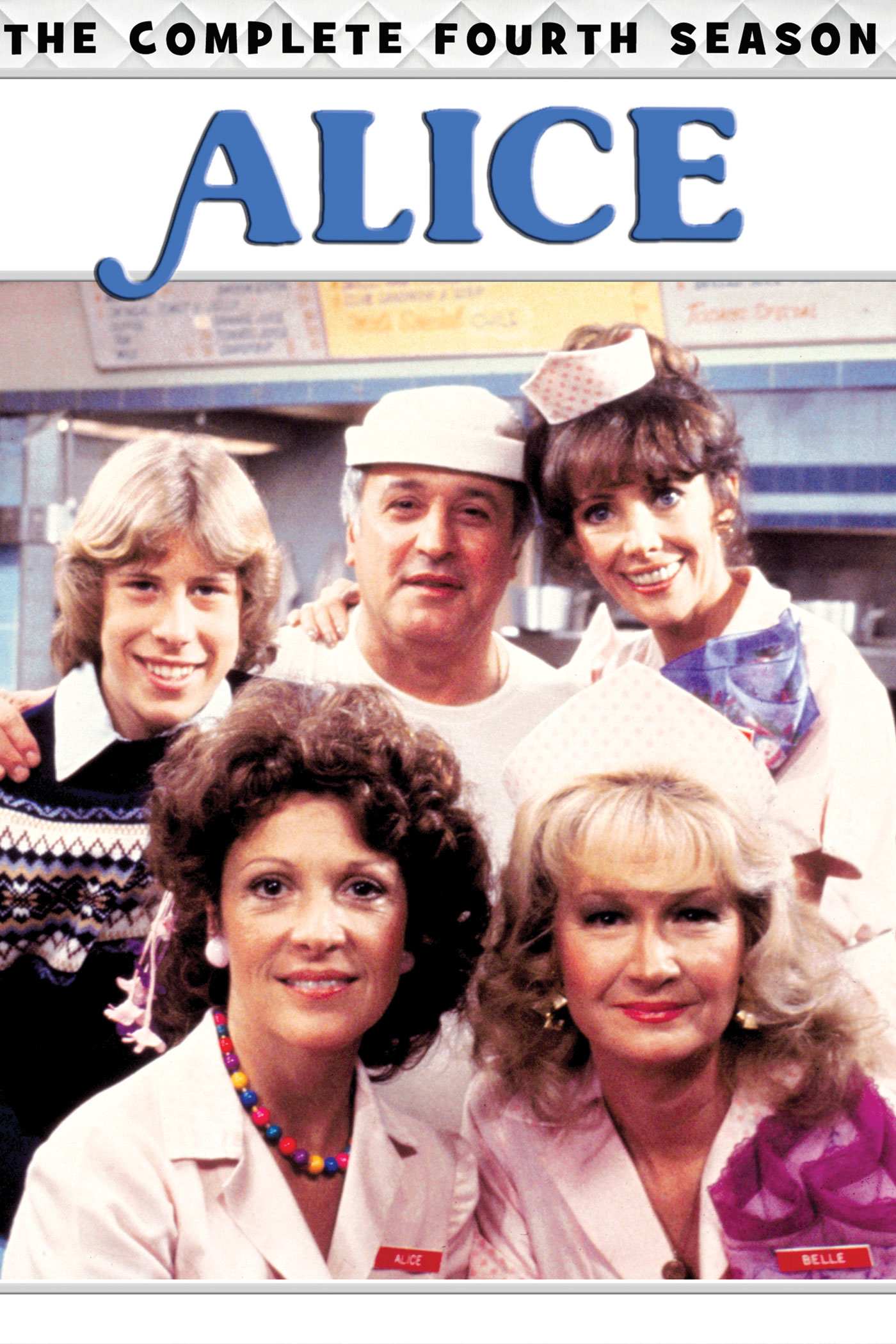 Beth Howland, the actress who played Vera on the beloved sitcom “Alice” has died.

Howland played Vera with a deft blend of ditzy naiveté and clueless charm and her Golden Globe-nominated turn remains one of the greatest comedic performances in sitcom history.

Although the Boston-born actress left the business after the nearly ten year run of the show, the admittedly shy Howland did a few bit parts here and there but did create Tiger Rose Productions alongside her pal, the actress Jennifer Warren.

Howland died after a battle with lung cancer in Santa Monica

She is survived by her husband, the actor Charles Kimbrough and a daughter from her previous marriage to actor Michael J Pollard.